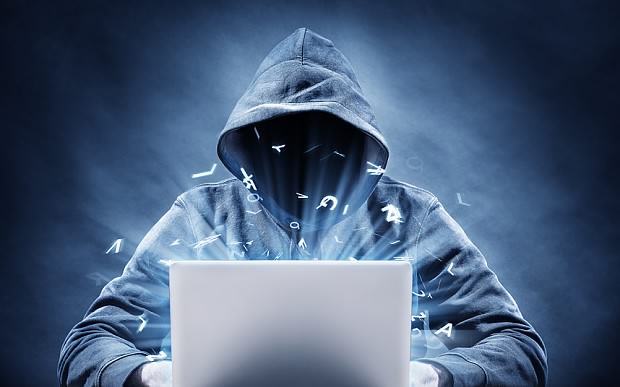 A visualized image of a hacker Photo|WEB

Kenyan organizations have recorded an increase in viscous cyber attacks.

According to Communications Authority of Kenya, local organizations were hit by 11.2 million cyber threats.

This records a 10.1 percent increase in the number of incidences in the first quarter of 2019 when compared to the previous quarter.

Increased Cyber threats has forced firms, especially in the financial sector that is affected the most, to be vigilant and created businesses opportunities for others.

For instance, Safaricom #ticker:SCOM in January launched a cybersecurity solution targeted at Kenyan firms looking to protect their ICT systems.

Microsoft are also interest in partnering with local companies to assist in securing their infrastructure.

Microsoft’s independent report indicated that ransomware, a malicious software that blocks a user’s access to gadgets until a payment is made, is the popular method used by cyber criminals this year.

“As local organisations increase investments in cyber security, it is becoming vital for them to also create awareness about these threats among their employees to ensure that they are able to notice some them,” reads part of Sebuh Haileleul report.

Polish cyber security firm, OnNet tech Services had warned Barclay’s Kenya and other financial institutions via a tweet published on 17th of April, stating that ‘SILENTCARDS’ group of hackers were planning to hack into their ATMs.

OnNet services had also published on their blog a fortnight ago that they believe the hacking malware threat from SilentCards is still active in many other institutions.

Kenya Insights allows guest blogging, if you want to be published on Kenya’s most authoritative and accurate blog, have an expose, news TIPS, story angles, human interest stories, drop us an email on [email protected] or via Telegram
Related Topics:Barclay's BankCyber SecurityMicrosoftOnNet techSerianu tech consultancy
Up Next