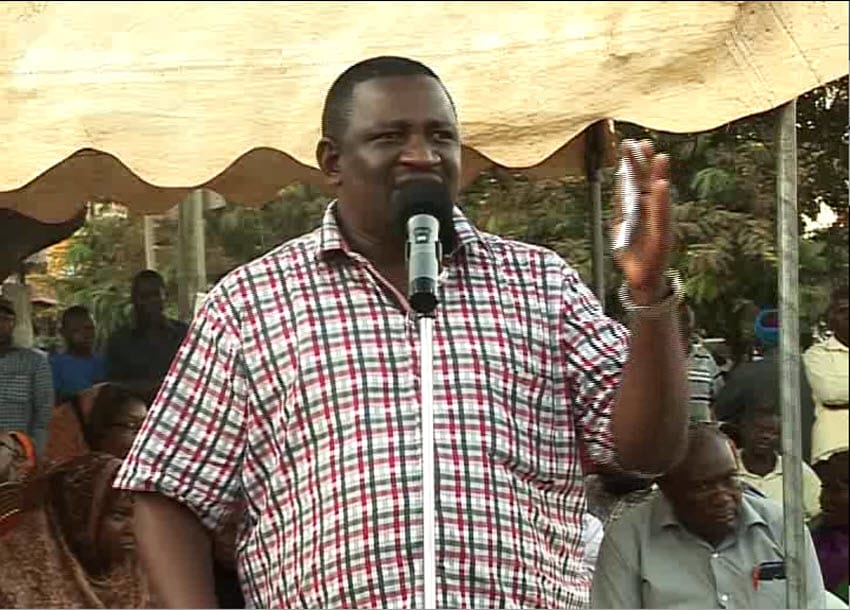 The outgoing Kwale governor Salim Mvurya is poised to form his own political party that would carry the hopes of the Coastal people after his Kilifi counterpart Amason Kingi was coerced to abandon a similar move.

Mvurya’s counterparts at the coastal region including Mombasa governor Hassan Joho were convinced after a tea session with President Uhuru Kenyatta at State House in April.

The meeting aimed at locking out Deputy President William Ruto who has made serious inroads into the region that voted with opposition chief Raila Odinga in the past three elections. Confused Mombasa governor had hinted at going for ODM’s presidential ticket but has since made a weak u-turn with his political star going dim ahead of 2022.

Mvurya who is DP Ruto’s pointman in the country is struggling to influence the election of his successor where he has shown strong support for his deputy Fatuma. But other Ruto’s men in the county like Lunga Lunga MP Khatib Mwashetani are proving to be hard nuts for him to crack as he advances at taking over from the diminishing Mvurya.

To succeed in pushing his agenda and support for DP Ruto, Mvurya has chosen to be the champion behind the formation of a political party with coastal roots to avoid competition with Ruto’s UDA where Mwashetani is also a force to reckon with.

Information is still scanty if he will buy some small party and build or if he will form a new one from scratch. 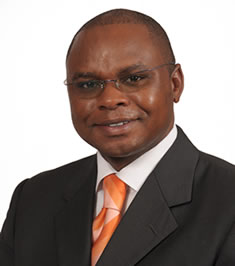 Umoja Summit Party of Kenya and KADU Asili have been mentioned as parties that can be revived to carry the dreams of the coastals even before the confused Kingi abandoned the push to form a coastal based party.
Related Content:  Explainer: States To Watch Closely On Election Night

Mvurya’s push is also formed by the noise that people from the coast are fed of clinging on parties owned by outsiders and that time could be ripe for the region to have party where they can call shots.

Though he is Ruto’s sycophantic follower, Mvurya was conspicously mising from a meeting at the Sun and Sand Hotel where Ruto met professionals from the region to advance his 2022 journey.

But other leaders like Mombasa’s Joho who was bought by KANU’s Gideon Moi just after the handshake have also opposed formation of a coastal party because he comes from the minority Arab extract.

Joho has been under scathing attacks from other coasltal leaders who have accused him of letting the region down and only benefiting his family since he became governor nine years ago.

The push to form a regional party had also been dismissed by leaders including Owen Baya of Kilifi North and Magarini’s Michael Kingi who expressed opposition to Kingi’s quest for a regional party.

Kenya Insights allows guest blogging, if you want to be published on Kenya’s most authoritative and accurate blog, have an expose, news TIPS, story angles, human interest stories, drop us an email on [email protected] or via Telegram
Related Topics:coastal partyKwale CountySalim MvuryaUDA
Up Next