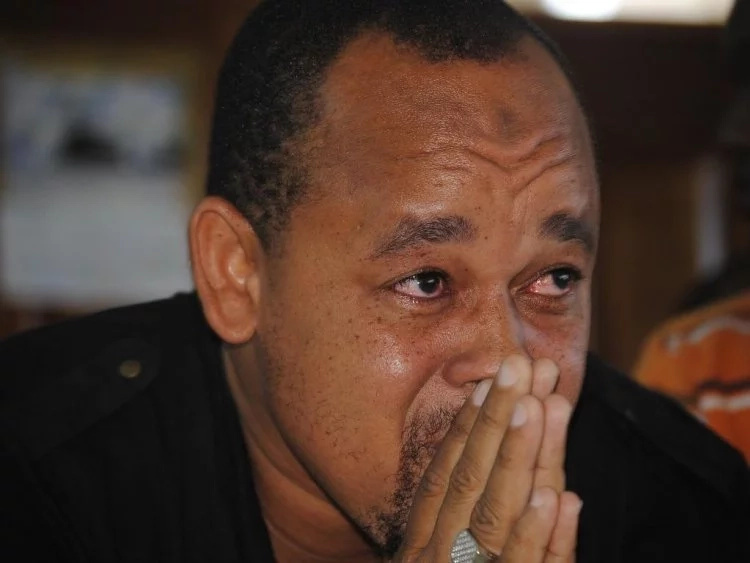 The dirty past has come to haunt Lunga Lunga Mp Khatib Mwashetani who has shelved his 2022 gubernatorial ambitions in favor of Kenya Ports Authority engineer Lung’anzi Chai as he resorts to the drawing board.

Mwashetani is backing Lung’anzi who has swindled from NG/ CDF like him and they both members of UDA, a fast rising political party associated with the Deputy President Dr. William Ruto. But he has not only chickened out of the Kwale gubernatorial, Mwashetani is technically taking a break from politics, may be to clean up and reinvent himself after he became unpopular for misusing CDF funds.

He wants Kwale to end in the hands of Lung’anzi, a man who pocketed bribes while serving as the CDF manager for Kinango constituency where he selected by Hon. Gonzi Rai. Lung’anzi used his top position to hawk CDF bursaries at Sh10,000 and Sh20,000 to poor parents in Kinangop.

That is the man who Mwashetani is not showing signs of defending his Lunga Lunga seat  wants to become the Kwale boss. A corrupt man who will dish out lucrative tenders to individuals like him [Mwashetani] who wants to hide from the limelight. 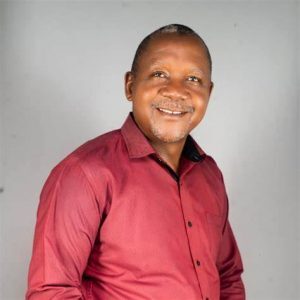 He is not focused on defending his Lunga Lunga seat but he is instead planning to campaign for the DP Ruto who is eyeing presidency in the 2022 elections. His tainted image has seen him shiver from a race that is attracting big wigs and seasoned politicians like former cabinet minister Ali Mwakwere.

Mwakere recently pulled an old school stunt when he refused to hand over microphone to Agriculture PS Hamadi Boga during the burial of former Kwale Women MP Zainab Chidzuga.  Boga, Mwahetani’s partner in crime is also in the race to succeed Salim Mvurya whose term will expire in August 2022. Kwale Deputy governor Fatuma Achani and one Daniel Gereza Dena are also running.

Mwahetani and PS Boga were found to have orchestrated the irregular payment of Sh1.8 billion to controversial firms that imported maize during the drought of 2017. Investigations by Ethics and Anti-Corruption Commission (EACC) also revealed that they colluded with Procurement chiefs, accountants at the Agriculture docket and directors of Blackstone Investment in the scam.

Noah Wekesa who chaired the Strategic Food Reserve Fund (SFR) at the time only raised an alarm after Sh1.8 billion had been withdrawn and paid to the Commodity House without approval from the board.  The rafters of the scam claimed that the payment was meant to clear pending bills for grain imports.

But upon further investigations, EACC also found that Blackstone Investments which associated was paid Sh792.5 million is associated with Mwashetani who benefited from the proceeds though the company was not even invited to tender.

“Blackstone Investment had not been invited to tender, yet it was contracted to supply maize contrary to the Public Procurement and Assets Disposal Act (PPDA),” said Twalib Mbarak, the EACC chief executive.

Kenya Insights allows guest blogging, if you want to be published on Kenya’s most authoritative and accurate blog, have an expose, news TIPS, story angles, human interest stories, drop us an email on [email protected] or via Telegram
Related Topics:Ethics and Anti-corruption Commission (EACC)Kwale CountyMp Khatib MwashetaniUDA
Up Next