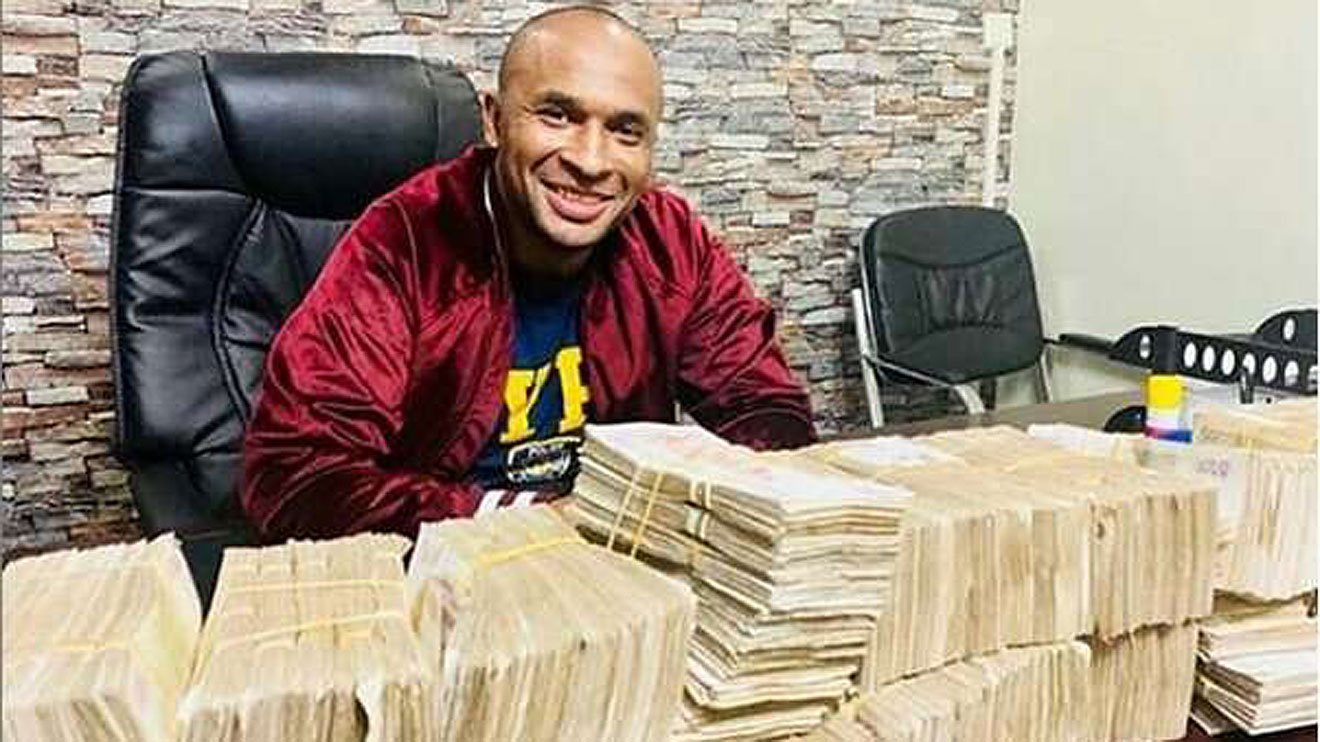 Jubilee administration has been a show case of ‘street leadership’ since it captured power in 2013. The administration saw the emergence of questionable characters ascending to leadership positions under the disguise of ‘youth leadership’. Even the summit of the regime of the day got into power while facing charges of rape and crimes against humanity at the International Criminal Court (ICC) in Hague, Netherlands.

Many leaders elected under TNA or URP that formed the coalition then were also characters who reduced the threshold for leadership in Kenya. Former Kamukunji Mp Simon Mbugua, has always been at the centre of controversies, three years ago the EALA legislature was arrested and charged for ganging up with goons to attack a city businessman whom they jointly robbed Ksh 100,000.

“Jointly with others before the court you robbed Timothy Muceru Muriuki KSh 100, 000 and immediately after the time of such robbery injured him,” the charge sheet read in part.

And despite being a powerful guy, the prosecution did not object to the request to release Mbugua on bond, they only asked the court to slap him with affordable bond as it turned a blind eye to his influential that he could use to interfere with the witnesses.

But Simon Mbugua is just one among many of such characters in Jubilee, the former Nairobi Governor Mike Sonko is running unknown businesses and is filthy rich. Like the outgoing Mombasa governor Hassan Joho, Sonko has been a rumoured drug pusher for so long to be innocent. 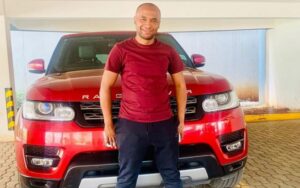 The trend is now becoming the norm, young and flashy politicians like Zaheer Jhanda are now trooping behind the DP William Ruto who is now viewed as the man to beat for the country’s presidency in 2022.

Quite a number of parliamentary seat aspirants around the DP have been associated with money laundering, looting of public funds and ‘gangsterism’ which they deny and loosely blame on political witch-hunt.

It is becoming clear that the DP who has made inroads into regions considered Raila Odinga’s strongholds is  lining up crooks and money launderers to buy the support of the people as he sells his ‘hustler vs dynasty’ narrative.

In February 2021, Dagoretti North MP Simba Arati accused the DP of doing rounds with money launderers while addressing mourners at a funeral service in Kisii. The remarks forced Arati’s South Mugirango counterpart Slyvanus Osoro, a sycophantic Ruto follower to jump onto the podium where the two leaders exchanged kicks and blows. The Dagoretti lawmaker had called on DP Ruto to keep off the company of budding politicians who he accused of defrauding other Kenyans. 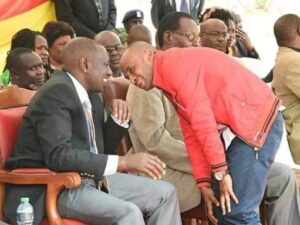 But Ruto who seems to be charming the residents of Gusiiland has continued to find more fraudsters as his point-men in the Gusiiland. He now has one Zaheer Jhanda who is poised to become the next Member of Parliament for Nyaribari Chache Constituency.

Jhander is a fraudster millionaire who is always implicated in the fake gold scandals including one where he conned a Saudi royal Sh250 million. The flashy scammer was also embroiled in a Sh12 million car loan dispute with the KCB bank after defaulting several times.

The lender gave charlatan Jhanda the money he used to buy a new Mitsubishi Fuso Tipper Truck from Simba Corporation Limited for Sh8,917,650 but he only serviced the loan for six months until June 2015 when it lapsed into arrears.

KCB repossessed the vehicle and sold through a public auction by Leakey Auctioneers on April 26, 2016 for Sh5.18 million when its market value was Sh6.87 million. Jhander was still left with an outstanding loan balance of Sh12,103,943.50 as at November 2016 which continues to accrue interest.

But DP hardly leaves out the fraudster in his trips to Kisii where he repeatedly presided over fundraisers for a Boda Boda Saccos. In September 2020 when the DP donated Ksh2million, he was accompanied by South Mugirango MP, Sylvanus Osoro, Dagoretti South MP, John Kiarie, and the shadowy businessmen Zaheer Jhanda and Don Bosco Gichana.

Gichana is another hardcore con who became a free man in 2018 after serving a five year jail term in Arusha Tanzania where he was arrested over money laundering. He is now eyeing the Kitutu Chache South parliamentary seat in the 2022 elections through Ruto’s UDA party.

Kenya Insights allows guest blogging, if you want to be published on Kenya’s most authoritative and accurate blog, have an expose, news TIPS, story angles, human interest stories, drop us an email on [email protected] or via Telegram
Related Topics:DP William Rutomoney launderingUDA PartyZaheer Jhanda
Up Next

How long will flip-flopping Shahbal stay in ODM?