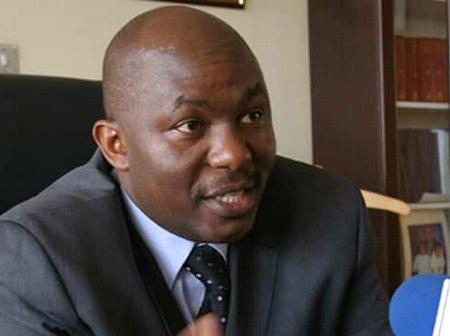 Nyamira senator Okong’o Omogeni is the man behind the political woes rocking both Nyamira and Kisii where he harbors selfish motives that are now pushing pundits and key political players to call investigations against him.

The shrewd politician is back at it again using his spanner-boy Kibegwa Mageuzi,  who filed a petition at the senate and called for governor Ongwae to be probed over misuse of Kisii county resources.

Senator Omogeni has repeatedly used Mr. Mageuzi, a local based activist, to push devolved units to negotiate for out of court settlements which eventually lead to withdrawal of petitions with bribes exchanging hands. 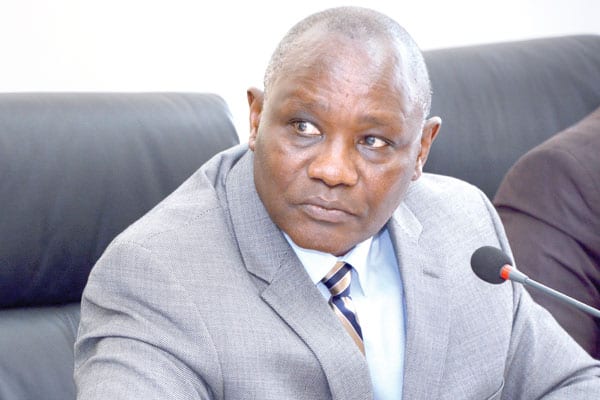 In 2019, he used Mageuzi to file a petition against the former Nyamira governor the late John Nyagarama but that petition was later withdrawn after Mageuzi was calmed with some Sh10,000. Omogeni was also allegedly bankrolled to coerce his fellow senators in the justice and legal affairs committee and those in the Labour committee to go slow on the late Nyagarama.

He now remains the mischievous hand behind all witch-hunting petitions by Mageuzi which are always followed by emissaries who are sent to the targeted governors to negotiate for withdraws if they accept to bribe senators in the respective investigating committees in the senate.

Related Content:  Now That The Jubilee Party Merger Celebrations Are Over, Reality Checks In 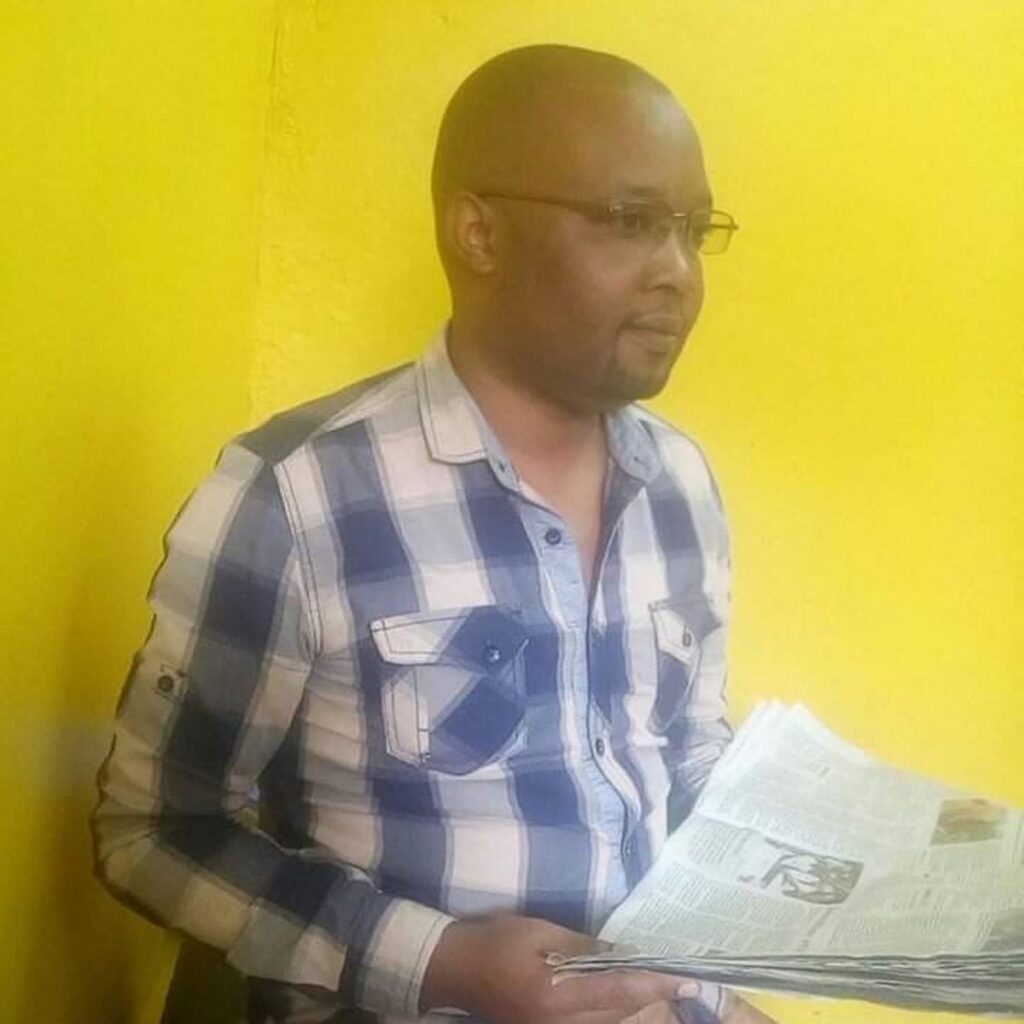 Mageuzi was used by Omogeni to file similar petitions even in counties where he is not a registered voter like Kakamega, Trans Nzoia, Bungoma and now Kisii County yet he hails from Manga, Kitutu Masaba constituency of Nyamira county.

In the Ongwae case, Mageuzi is claiming to be a resident and registered voter in Kisii county. Reliable sources have also revealed to KI that Omogeni’s spanner boy cheated oath – an offence that is punishable under the Kenyan laws.

But Maguezi has been a starving man since the demise of Governor Nyagarama who was forced to put him on a monthly retainer fee of Sh300,000 per month and regular hand-outs.

Kenya Insights allows guest blogging, if you want to be published on Kenya’s most authoritative and accurate blog, have an expose, news TIPS, story angles, human interest stories, drop us an email on [email protected] or via Telegram
Related Topics:Activist Kibegwa MageuziGovernor James OngwaeGusiiland politicsSenator Okong'o Omogeni
Up Next

UDA ahead in Kingi succession race

How UDA is turning into a gangsters’ paradise