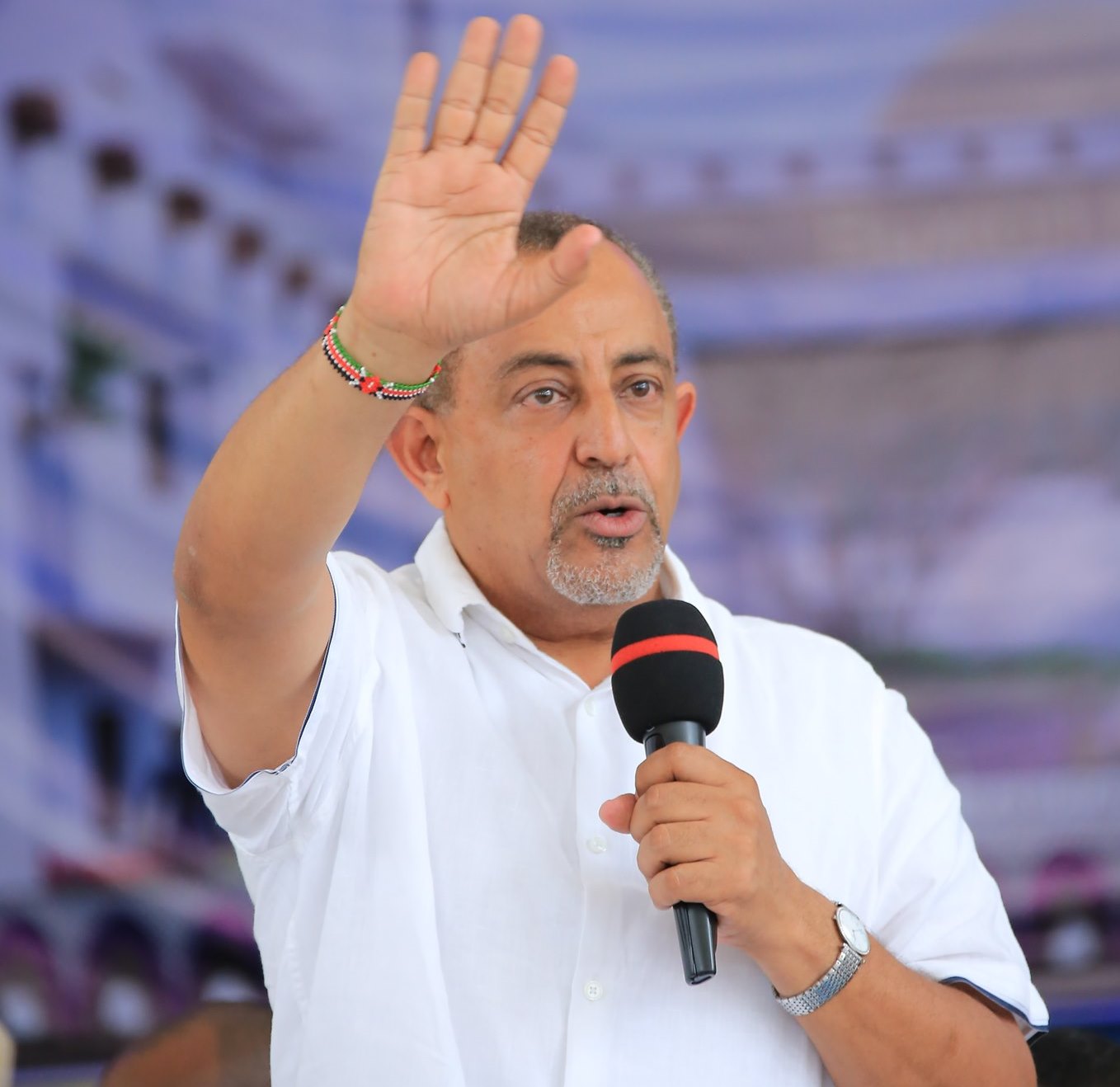 The entry of businessman Suleiman Shahbal in ODM party has angered politicians lining up to succeed the outgoing governor Hassan Joho. Shahbal who ran on a Jubilee party in 2017 and lost to Joho has ‘bought off’ the ODM party leader Raila Odinga who is behind his strange entry into the orange party.

His recent defection from Jubilee to ODM has now triggered a heated fight for the party’s ticket for Mombasa gubernatorial contest as supporters of Deputy Governor William Kingi and Mvita MP Abdulswamad Nassir express their dissatisfaction.

Both Kingi and Nassir are interested in succeeding Joho in 2022 with Nassir challenging Shahbal to publicly apologize to ODM, its leadership and supporters for the past insults.

“I challenge Shahbal to first apologise to Raila and Joho for his past utterances because he is known for flip-flopping parties” Nassir told the media.

But defection has been the norm for Mr Shahbal since the beginning of his politics. Just before the 2013 general elections, the businessman defected from ODM to UDF and then to Wiper party all in less than a month.

He had also expressed his confusion in 2020 when he attended a Wiper party office opening function where Kalonzo Musyoka introduced him as the sole party candidate for the Mombasa gubernatorial in next year’s polls but a week later, the flip-flopping politician was seen drumming up support for the ODM candidate in Msambweni parliamentary by-election. 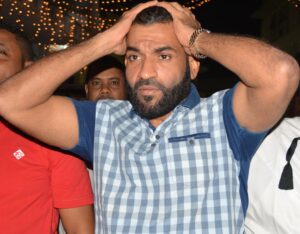 Mvita MP Abdulswamad Shariff Nassir. He wants to be the next governor of Mombasa County [p/county]

But going with the ODM tradition and its messy nominations Shahbal will be dealt a big political blow when the battle for ODM ticket gets to the nominations stage.  Deep rooted insiders like Nassir will ensure he is beaten.
Related Content:  Jubilee Bows Out Of Msambweni Race, Advices Ruto’s Ally In The Race To Seek Another Party

Nassir is a longtime loyalist and preferred choice of the outgoing Joho who doubles up as ODM party’s deputy leader with reliable influence connection with financiers.

Until his defection, Shahbal was Jubilee Party’s key point-man in Mombasa but has been joining Odinga’s entourage at the coast before he announcing his dream to vie for the Mombasa gubernatorial seat on an Orange Democratic Movement (ODM) ticket.

Kenya Insights allows guest blogging, if you want to be published on Kenya’s most authoritative and accurate blog, have an expose, news TIPS, story angles, human interest stories, drop us an email on [email protected] or via Telegram
Related Topics:Abdulswamad NassirHassan JohoMombasa gubernatorial raceSuleiman Shahbal
Up Next

How UDA is turning into a gangsters’ paradise

Kalonzo, Kibwana to face off in village politics