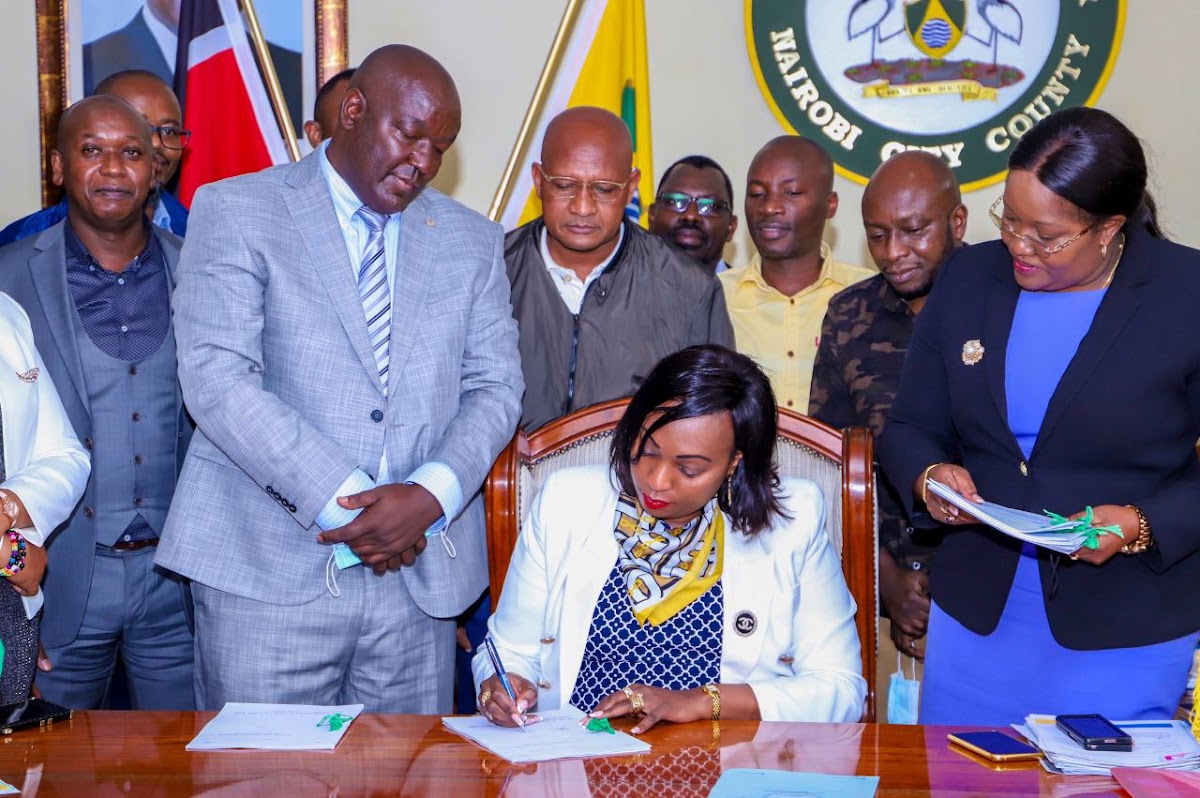 Acting Nairobi Governor Anne Kananu has signed into law Nuisance Bill 2021 which will force irritant city residents to part with Sh10,000 and Sh500,000 in fine or an imprisonment term of six to 12 months for blowing their nose without a handkerchief or tissue paper in public.

The new law also extends to anyone caught spitting in public, urinating in undesignated spaces, sleeping in kitchens or food stores, among other misdemeanours.

These are part of new rules and regulations that are contained in the Nairobi City County Public Nuisance Bill, 2021 which are aimed at keeping Nairobi clean and hygienic. DG Kananu has already called on residents to familiarize themselves with the new laws to avoid the heavy punishment.

“Nairobi is the face of Kenya. We all need a clean and hygienic environment to live and work in,” Kananu said. 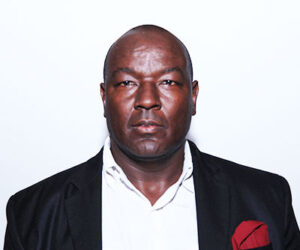 The new regulations also ban playing of loud music, smoking in undisignated places and criminalizes riding motorcycles or driving on footpaths which will also atract a fine between Sh10,000 and Sh500,000, and imprisonment of six to 12 months as she urges officials to ensure that serious sanity is brought to the city.

“This is part of what we promised our great people of Nairobi. We must work round the clock to achieve this. A healthy environment is paramount to all of us,” Kananu said.

Related Content:  Ruto Plans To Save Obado From Impeachment In A Plot To Outsmart Raila

Nairobi County Attorney Lydia Kwamboka who was present during the signing of the Bill called on the city residents to be more responsible noting that the application of the law will be strict.

“The Act empowers the county to take all lawful, necessary and reasonable practical measures for maintenance of the county at all times in a clean and sanitary condition, abatement and prevention of public nuisance and remedy any nuisance,” Ms Kwamboka said.

The Bill was sponsored by Riruta MCA Kariuki Kiriba who was applauded by County executive member for Environment, Energy, Water and Sanitation Larry Wambua for ensuring that the bill was accepted by the majority of the assembly as it went through all stages.

Kenya Insights allows guest blogging, if you want to be published on Kenya’s most authoritative and accurate blog, have an expose, news TIPS, story angles, human interest stories, drop us an email on [email protected] or via Telegram
Related Topics:Anne KananuNairobi by-lawsNairobi County
Up Next

UDA’s bad boy sent back to the drawing board