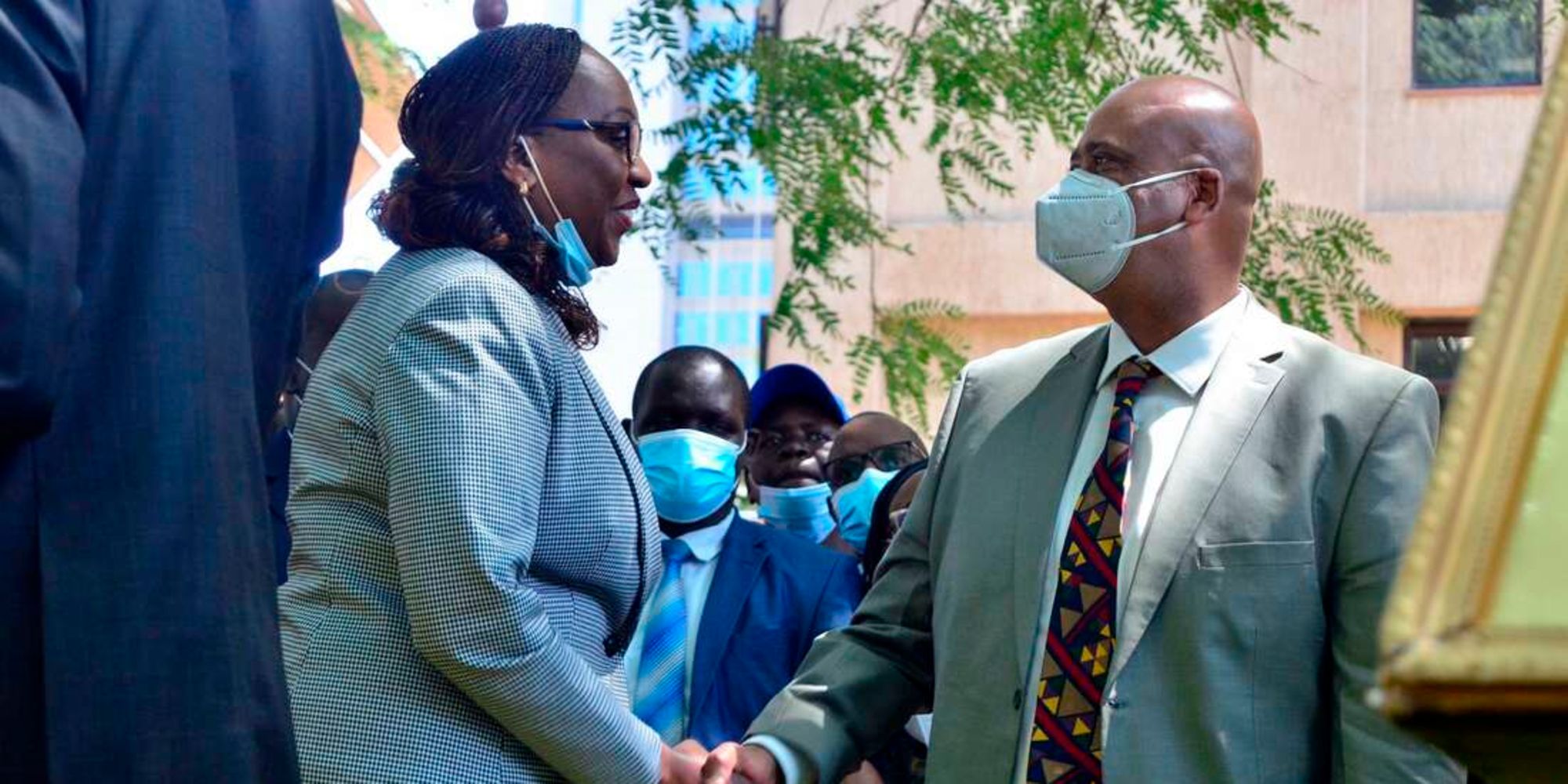 A multi-million-shilling COVID-19 scandal has emerged at City Hall under the watch of acting Governor Anne Kananu.

The fresh scam which involves distribution of relief food to vulnerable families in Nairobi’s informal settlements as a cushion during the COVID-19 pandemic was an idea of controversial Matopeni MCA Abdi Guyo. The MCA who was instrumental in the impeachment of Governor Mike Sonko is the main beneficiary of the scandal which has seen Sh84 million paid to shadowy companies associated with him and Kananu.

Last week, Kananu launched a feeding programme targeting over 127,500 vulnerable households across Nairobi’s informal settlements. The programme is aimed at cushioning them against the negative impact of the Covid-19 pandemic. The targeted populations are People Living with Disabilities, the elderly and those living with chronic diseases and HIV.

However, the feeding programme has been hijacked by vicious cartels at City Hall led by Guyo who has the blessing of the acting Governor. A total of six companies who have already been paid the millions are alleged to have supplied the foodstuffs but according to a vocal MCA the feeding programme is a scam since no families have received the relief food over the last one week.

The foodstuffs that were to be distributed in the feeding programme include sugar, rice, loaves of bread and long-life milk, maize and wheat flour as well as other items such as blankets, sanitary pads and basins.

‘I want to confirm that this is a COVID-19 billionaires scandal since some of the slums listed to have benefited from the feeding programme never received the said foodstuffs,” said one of the ODM MCAs when we contacted him.

Nairobi County Chief Officer for Disaster Management Mohamed Sahal had stated that the department will be going go door to door together with MCAs to donate the foodstuffs to avoid the spread of Covid-19. But Nairobi MCAs have now raised the red flag on the programme saying it’s a scandal which should be stopped before it blows out of proportion.

Here is a breakdown of the monies paid to the six companies associated with Guyo and his cronies at City Hall.
……………………………………..

We also conducted a search of the companies at the Registrar of Companies and we confirmed that the six companies are linked to Guyo and his cronies at City Hall. Here are the results of the CR12 from the companies. 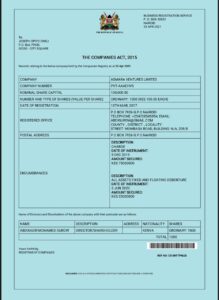 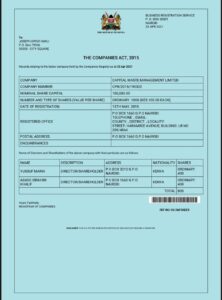 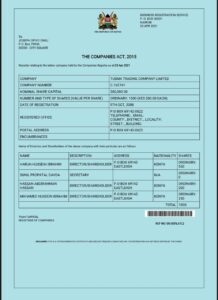 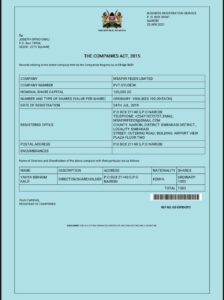 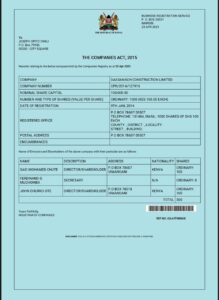 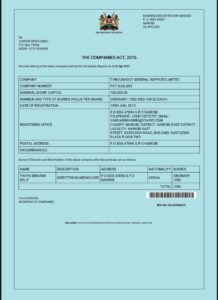 According to sources at the Nairobi City County Assembly, it would be difficult for the Ethics and Anti-Corruption Commission to prosecute individuals at the center of the scam since the EACC Deputy CEO and Director of Investigations Mohamud Abdi is a close associate of Guyo in their get rich business deals at City Hall.

New but besieged Kananu was recently forced to pay a visit to Raila after City Hall wars threatened to bring her down, together with Guyo who’s been linked to terror gang Gaza as a financier.

Olaba Had Made A Down Payment To Hitmen Ahead Of Arrest