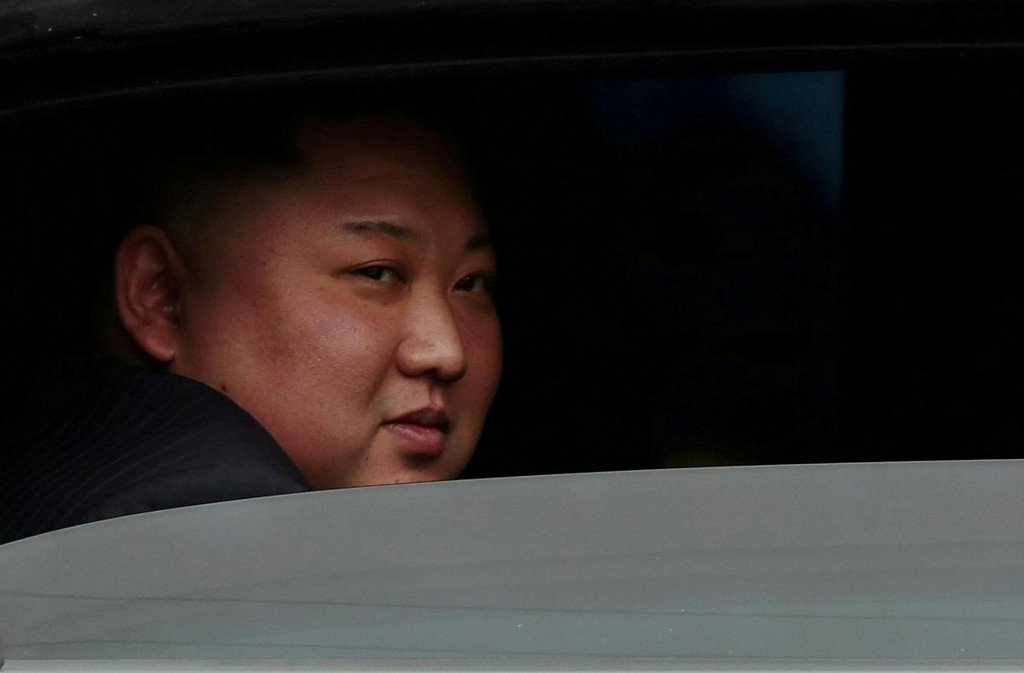 Kim Jong Un is rumored to be dead, according to a Hong Kong broadcast network, while a Japanese magazine is reporting that North Korea’s rocket man is in a “vegetative state” after he underwent heart surgery earlier this month.

A vice director of HKSTV Hong Kong Satellite Television, a Beijing-backed broadcast network in Hong Kong, claimed that Kim was dead, citing a “very solid source.” Her post on the Chinese messaging app Weibo has been shared widely on social media, according to a report in the International Business Times.

Other unconfirmed reports, attributed to senior party sources in Beijing, said an operation to insert a stent went wrong because the surgeon’s hands were shaking so badly.

Kenya Insights allows guest blogging, if you want to be published on Kenya’s most authoritative and accurate blog, have an expose, news TIPS, story angles, human interest stories, drop us an email on tips.kenyainsights@gmail.com or via Telegram
Related Content:  Chinese Billionaire Jack Ma Goes Missing After Criticizing The Government
Related Topics:
Up Next