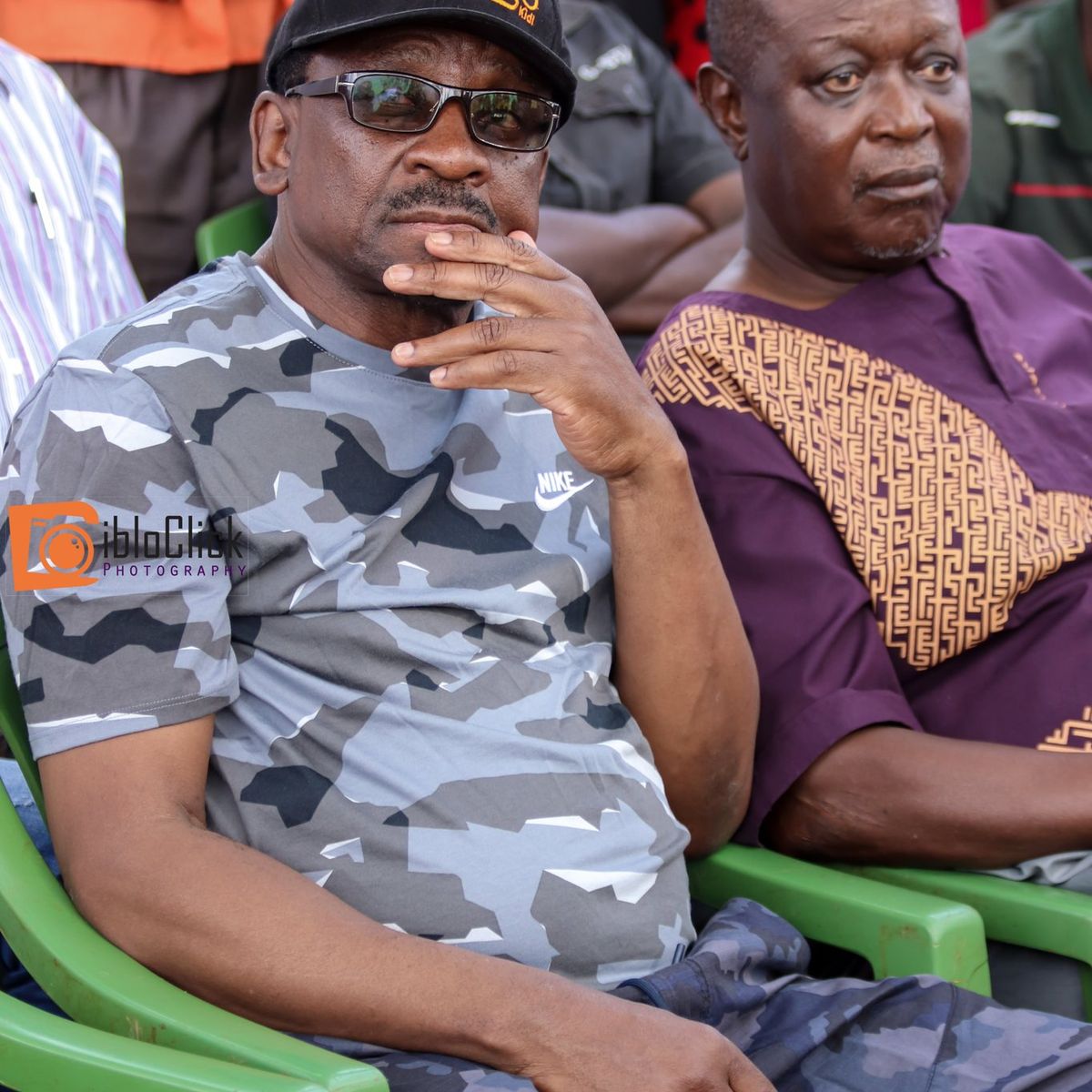 The political temperatures in Siaya county are fast rising with elites like Senator James Orengo and former Bondo MP Oburu Oginga crafting a team that would lock out other aspirants out of ODM party which is the most popular one in the region.

Orengo is eyeing the gubernatorial seat while Oburu is going for the senatorial seat, a pairing that is fast gaining momentum but at the same time leaving the ODM leader Raila Odinga who is eyeing presidency with a tough balancing act in his home turf.

Oburu’s is Raila Odinga’s elder brother but his senatorial aspirations have been met with considerable resistance in the past after a section of the electorate expressed opposition to many members of the Oginga family going for elective positions. 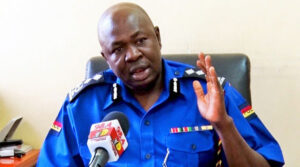 In 2013, Oburu was forced to shelve his senatorial ambitions in favour of Orengo after his candidature threatened to split ODM into factions. He then opted to go for the gubernatorial seat but he was disqualified together with William Oduol after shambolic party primaries.

After being openly rejected in the ODM primaries, Oburu tried to snatch the nomination certificate from Oduol, a move that led to brutal chaos but being an elder brother to ODM party leader, he was handed a nomination to the national assembly in 2013 and then to EALA in 2017 while his point-man Rasanga was handed the gubernatorial ticket.

Rasanga’s tenure has been marred with massive corruption scandals pushing the residents of Siaya to call for free and fair process to enable them elect a leader of their choice but the pairing of two ODM big wigs looks like a sinister move to lock out possible threats like former police spokesman Charles Owino and former Rarieda MP Nicholas Gumbo.

Eng. Gumbo gave Rasanga a run for his money in 2017 but was not satisfied with ODM nominations which forced him to run as an independent candidate against the ODM euphoria which was sweeping across the county.

Oburu will face off with Tony Lights Yogo Yogo, Peter Muhula from Alego and JT Okinda who have declared their interests for the senatorial seat with Okinda currently is enjoying a massive support in Odinga’s home county.

Kenya Insights allows guest blogging, if you want to be published on Kenya’s most authoritative and accurate blog, have an expose, news TIPS, story angles, human interest stories, drop us an email on [email protected] or via Telegram
Related Topics:2022 electionsJames OrengoOburu OgingaSiaya county
Up Next