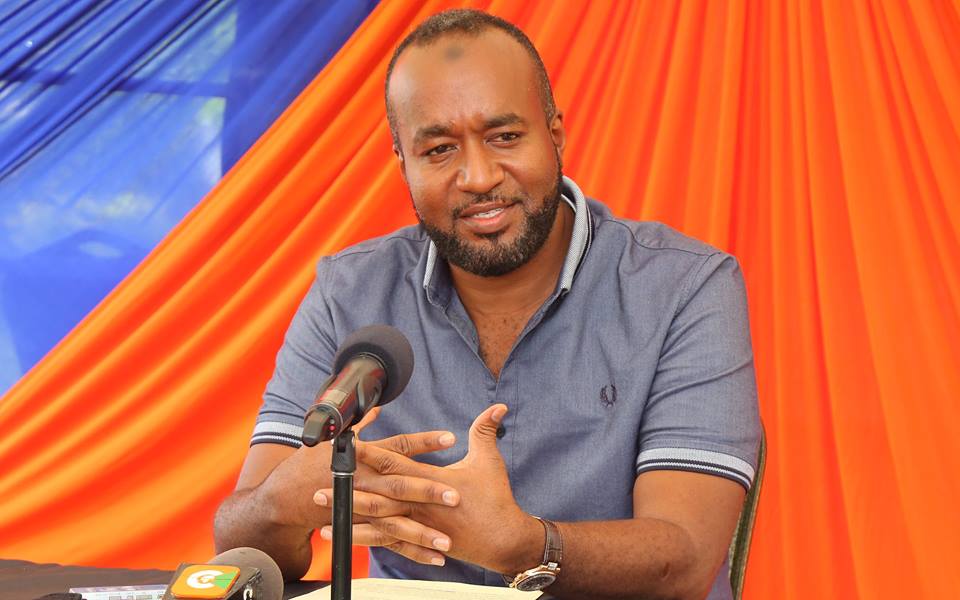 All has not been well between Mombasa governor Hassan Joho and handlers of ODM party leader Raila Odinga since the party lost Msambweni parliamentary seat in a by-election held in November last year. Joho, a one time ardent supporter and defender of the ODM leader is now considered a baggage with the party luminaries sidelining him with his presidential bid.

The outgoing Mombasa governor who has missed in Raila’s recent events is accused of secretly financing Kilifi governor Amason Kingi who is championing the formation of a political party with coastal roots. Kingi was recently kick out as the ODM chairman, Kilifi branch, barely a month after two political parties (Pamoja Alliance and Kenya Democracy for Change) from the Coast were handed provisional certificates.

Raila’s handlers also claim that their party leader is rebranding himself to appeal to the international community thus can’t be spotted with characters like Joho who has been widely mentioned in drug trafficking and tax evasion scandals. They also claim that the flashy governor is linked to criminal characters and is in bad books with the western powers. 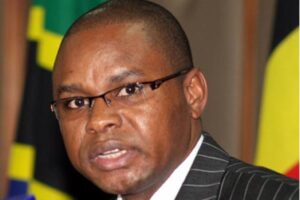 Joho has been the face of ODM in the coastal region where the party bagged majority of elective seats in 2013 and 2017 general elections with Kilifi having all its leaders elected on ODM party ticket.

The plot to kick out Joho is also fueled by the fact that Coast governors who are serving their second and final terms including Kwale’s Salim Mvurya – have been seeking new alliances to remain relevant in the post 2022 politics. Both Joho and Kingi have declared interests for presidency with the support of Raila whom they have backed in the three previous elections.

Joho, businessman Jimi Wanjigi and Kakamega governor Wycliffe Oparanya have all applied for the ODM’s presidential ticket but the party’s election board is planning to announce fresh applications before it hands the ticket to Raila Odinga.

The once vocal politician will be forced to follow his Kilifi counterpart before he makes up his mind to leave the Odinga -led party which has also been abandoned by Kingi allies including Kilifi ODM youth league chairman Samir Nyundo who resigned from ODM citing lack of inclusivity and development for the region.

Kenya Insights allows guest blogging, if you want to be published on Kenya’s most authoritative and accurate blog, have an expose, news TIPS, story angles, human interest stories, drop us an email on [email protected] or via Telegram
Related Topics:Amason KingiDrug TraffickingHassan JohoODM partyRaila Odinga
Up Next