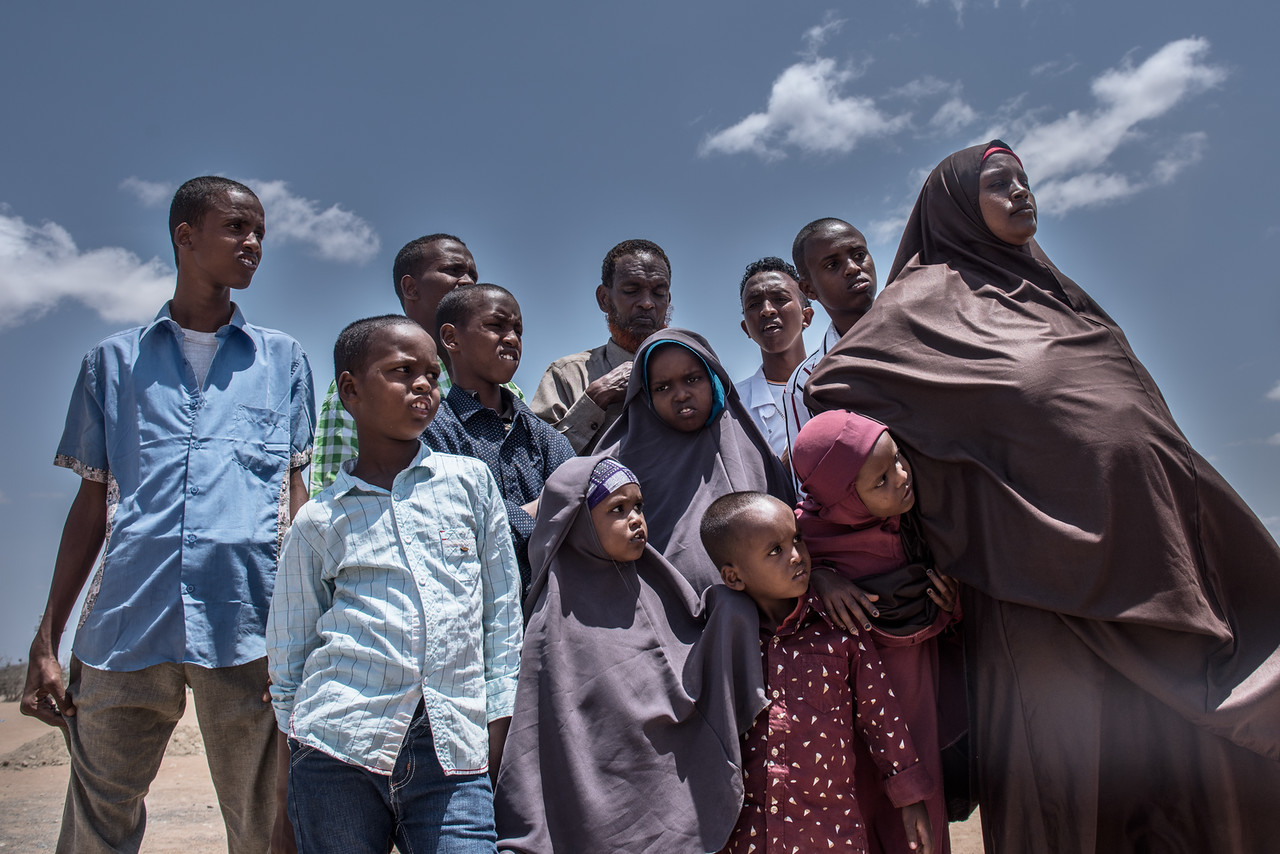 “The deadline to close the world’s largest refugee camp must be lifted,” said Jan Egeland, Secretary General of the Norwegian Refugee Council (NRC). A new report released today by NRC criticizes the returns process from Dadaab camp in Kenya to Somalia, as no longer being voluntary, safe or dignified.

The report, titled Dadaab’s Broken Promise, says that the decision by the Government of Kenya in May to close the Dadaab refugee camps has led to a situation where the voluntary returns process does not meet international standards, and breaks the agreement that Somalis would be assisted to return home safely and voluntarily.

“We are willing and able to enable voluntary return, but the pressure to push more than 280,000 registered refugees from Dadaab camp has led to chaotic and disorganized returns. From what we have seen on the ground, it is no longer voluntary, dignified nor safe,” said Jan Egeland.

“Refugees in Dadaab need international protection. The Kenyan government and the UN refugee agency should reinstate the organized and voluntary process of return under the Tripartite Agreement. The unrealistic deadline must be removed before the situation further deteriorates,” Egeland continued.

The Tripartite Agreement for the voluntary return of Somali refugees from Kenya was signed by the Kenyan and Somali governments and UNHCR in 2013. It was based on international law and created a framework in which returns were to be organized.

“The initial returns programme under the 2013 Tripartite Agreement was largely a success, as it saw Somalis would be assisted to reach their return locations safely and with dignity. We should return to the terms of this agreement, rather than simply aiming to push back as many refugees as possible,” said Egeland.

NRC’s new report highlights the major failures of the current returns process. In addition to failing to meet international standards for voluntary return, the report finds that refugees returning to Somalia are not sufficiently protected. It also reveals that the pressure to speed up the repatriation process threatens to create a revolving door scenario.

“The number of vulnerable Somalis planned for return far outstrips the resources available to support them in Somalia,” warned Neil Turner, NRC’s Country Director in Kenya. “Sustainable return should form a key component of the returns programme. It must prevent families ending up in displacement camps in Somalia or returning as undocumented refugees to Kenya.”

Over 80 per cent of the population in Somalia lives in poverty, and over one million people are internally displaced. Basic social services and infrastructure are mostly non-existent or at best limited. In addition, the security situation in many areas remains fluid. An overwhelming 74 per cent of Somali refugees in Dadaab said in August that they are not willing to return yet, largely fearing insecurity in Somalia.

Facts and figures
• Over 900,000 Somalis are registered as refugees, mostly in neighbouring countries.
• Kenya hosts more than 335,000 Somalia refugees, including over 270,000 in Dadaab refugee camp.
• An estimated 1.1 million people are internally displaced in Somalia.
• Somalia is one of the poorest countries in the world. 43 per cent of the population lives on less than US$1 per day, and the life expectancy is just 51 years.
• Somalia ranks among the five least developed countries in the world, according to the UN’s 2012 Human Development Index.
• Five million people in Somalia – more than 40 per cent of the country’s population – do not have sufficient food. This includes more than 300,000 children under 5 years who are acutely malnourished.
• About 3.2 million people in Somalia need emergency health services, while 2.8 million people require improved access to water, sanitation and hygiene.

Related Content:  Day Long Drama In The Senate Ends In Adjournment​
Kenya Insights allows guest blogging, if you want to be published on Kenya’s most authoritative and accurate blog, have an expose, news TIPS, story angles, human interest stories, drop us an email on [email protected] or via Telegram
Related Topics:DadaabDevelopmentHuman RightsNews
Up Next