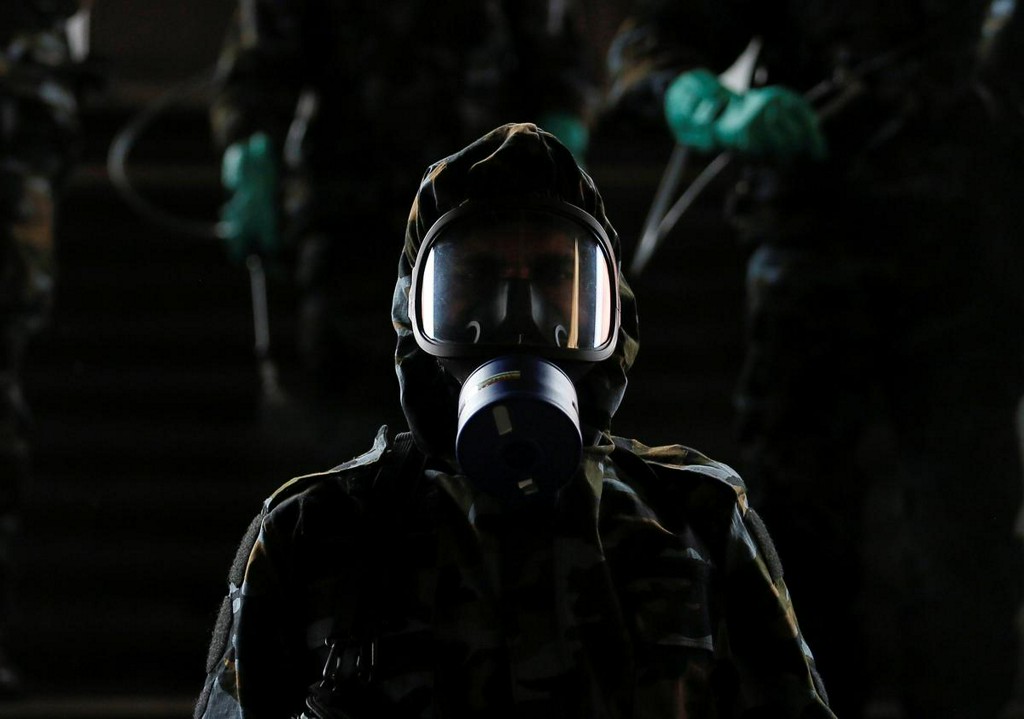 ‪A crisis-weary nation and now Kenya has to deal with the onslaught of the Coronavirus. Health infrastructure has been in tatters for the longest time. Fear is making things worse. Medical personnel who’re on the war front are afraid as well, they’ve accused the government of not training them adequately to deal the contagious virus and neither equipped them to the teeth with the ideal protection clothing.‬

Government has taken steps to contain the virus spread including suspension of flights from flagged countries, restricting public gatherings, imposing a mandatory self quarantine for those who’ve traveled from hit countries. They’ve also boosted public sensitization on the Coronavirus especially on the need for hand washing, not touching face as important measures in curbing the highly contagious virus.

However, the reality is yet to hit home as many continue with normal behaviors despite many deer examples from the affected countries. It’s not unusual to find others still shaking hands despite several warnings that its one of the ways the virus is spread.

While the government has banned public gatherings, it’s been observed in parts of the country people crowding especially in bars. In Nairobi, revelers continues to throng their favorite pubs which were observed to be full even by Wednesday night. 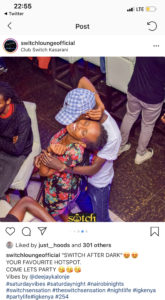 Nairobians continues with their partying lifestyle despite Coronavirus threats. 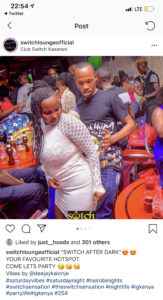 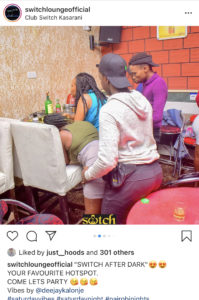 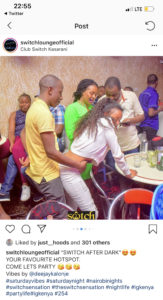 Kenya on Wednesday confirmed three more cases of COVID19 bringing the total number to seven. Government said they’ve so far tested 132 with 22 people under watch. The number is expected to go up today.

While there’s no deaths so far reported since the first confirmation of the virus in Kenya less than a week ago, Kenya is sitting on a time bomb and the authorities must move ten steps ahead of the virus.

Its not a secret that Kenya lacks the capacity to contain a full blown case of Coronavirus, we lack the capacity both by infrastructure, finance and generally the crippled healthcare system cannot even handle 1000 Coronavirus cases.

Related Content:  AKINYI: Thankless Brat, Raila Made Ababu from Nothing to Something

According to healthcare practitioners, Kenya has less than 100 ICU beds in public hospitals and with slightly over 100 in private hospitals. These beds have not even been able to handle the existing conditions with doctors constantly forced to make the decisions on whom to allocate the bed, it’s unthinkable what the situation would be of Coronavirus pandemic is fully blown and thousands of patients in critical conditions need ICU treatment to survive.

With the glaring truth that Kenya cannot handle the virus’s blow, containing the virus from spreading further is the only option left since it’s already here. Countries like Spain, Italy, South Korea who’ve been worst hit have put the countries in a lockdown. Movements are restricted because they realized free movements accelerated the spread of the virus.

Italy despite being the 4th economic giant in Europe is being brought to its knees with Coronavirus. From 2 deaths reported less than three weeks ago, Italy as of Wednesday had 2,978 deaths with a record of 475 deaths in a day. That’s how ravaging the virus is.

When the news of Coronavirus hit Italy, many didn’t take it seriously and they went about euthanasia their lives as normal, going to the bars, cinemas and other socializing places without realizing the virus was silently spreading.

Kenya is almost replicating this entire script and a reason why the state must take the unthinkable and lockdown the nation as the virus is likely and silently spreading.

Back to Italy and the astonishing data, its outbreak may be so devastating because it has such an old population and the elderly come into frequent contact with the young.

A study by the University of Oxford has suggested that multiple generations living under the same roofs ‘accelerated’ the spread of the virus in rural Italy.

More than 31,000 people have been diagnosed with the virus in the crisis-hit country and at least 2,978 people have died – a death rate of almost one in 12.

The country has the world’s second oldest population after Japan – 22 per cent of people are over 65 – and people in that group are known to be more likely to die if infected.

But it could be the movements of young people which triggered the disaster.

It’s common for young adults in rural areas to live with their parents and grandparents but to commute into cities, such as Milan, to work and socialise. 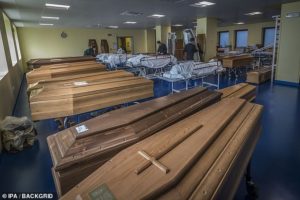 Situation in Italy as hundreds of bodies are prepared for burial.

They may have been picking up the virus while travelling and brought it home without realising they were ill, the Oxford researchers said.

Another study published this week suggested that 86 per cent of patients may have no idea they’re ill in the early stages of a country’s epidemic, raising the risk of this deadly spread going unnoticed.

Kenya has in the past few days realized a mass migration of people from the urban to rural areas as the panic mode got triggered. This is one dangerous move given in the rural is where the old and most vulnerable group live and with almost non existent health system, the results is unthinkable. This is why the state must urgently move in to stop travels to the villages to cushion the old age from extinction and generally contain the virus from spreading further.

Today the cabinet will hold an extraordinary meeting to discuss the possibilities of putting the country on a possible lockdown. 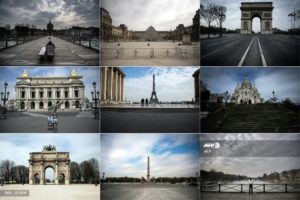 France Deserted Paris landmarks after a strict lockdown came into effect to stop the spreading of the COVID19 in the country.

All said, people must now stick to social distancing like a script. Being a body/body transmission phenomenon, keeping at least 1 meter away from anyone while in public is a key measure in preventing infections. 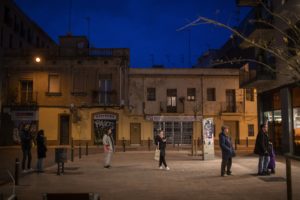 Social distancing as seen in Spain.

If the country is put on a lockdown as it should, then what are the essentials one would need as this will mean restricted movements and stocking of essentials.

Experts are advising people to stick non-perishable foods and in the case of Kenya this could be anything like unga, rice, tea, sugar, cereals, dengu amongst others as lockdown could go for 1 to 3 months according to the evaluation.

Stock basic medical supplies, while doctors are warning against inflammatory drugs, you need to shield yourself with cough, fever and congestion drugs. Soap for hand washing, and disinfectants to clean surfaces.

Goverment on the other end must cushion the public from essential bills. With a big population living in a hand-mouth basis, the lockdown is likely to leave many vulnerable, hungry. So the government will need to work out ways on ensuring the nation has food.

Essential bills like rent, water and electricity bills should preferably be suspended until the situation eases and economy gets better. Government should give cash to households as this will not only ensure the basic needs are taken care off, but also keep the economy afloat with money circulation.

As Kenyans await for the directives from the government, an urgent boost in health facilities need to be prioritized and Kenyans in general need to prepare to give up certain privileges to save the nation from the pandemic.

To defeat Coronavirus pandemic, the best strategy is to prepare for the worst but expect the best.

Why Is Everyone Getting Paycuts Except Politicians?