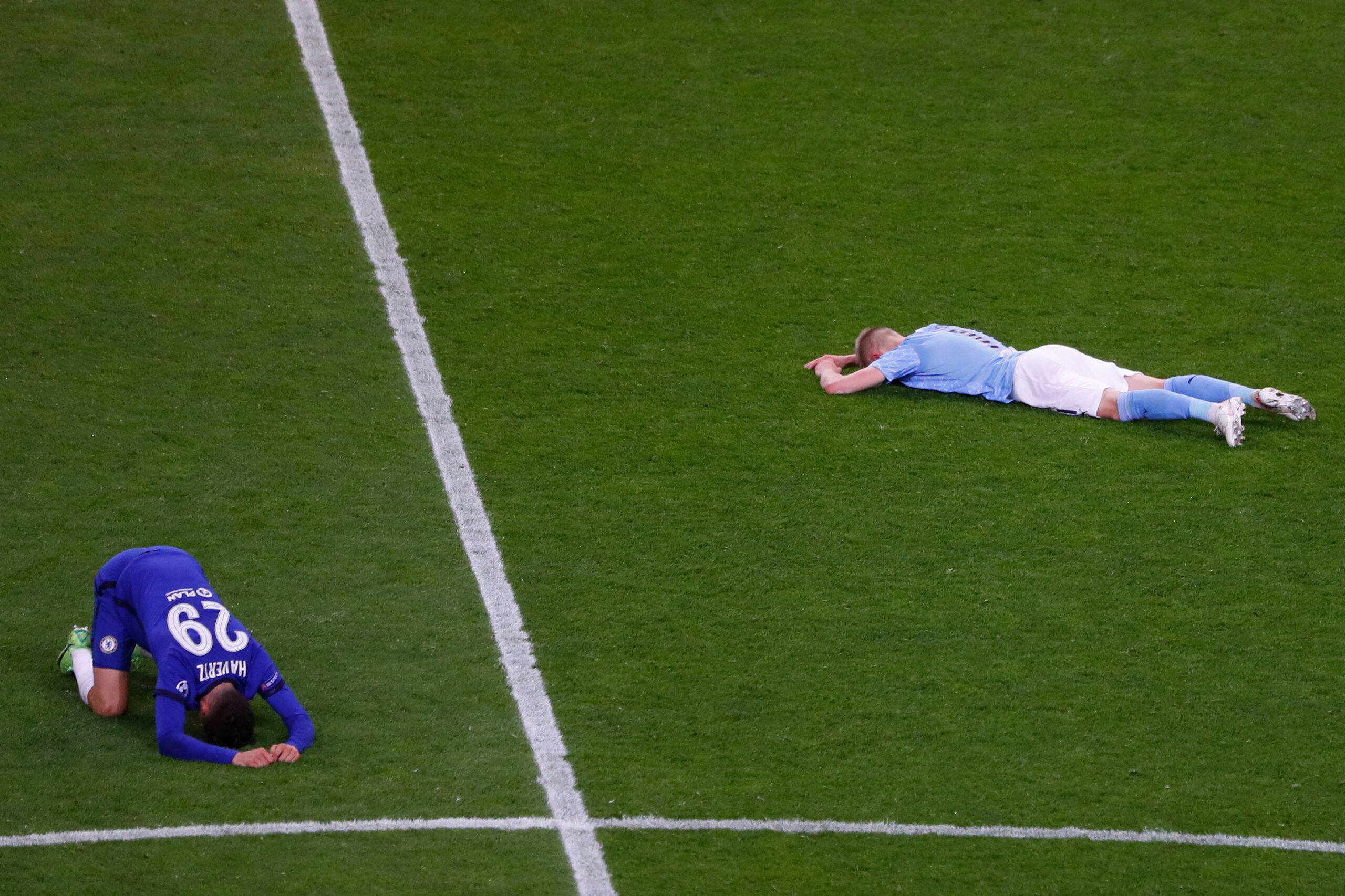 A class seven pupil commits suicide after his parents denied him an opportunity to watch UEFA Champions League finals.

The pupil identified as Mavin Ochieng Okuku, from Ramba Primary School reportedly hanged himself using a trouser inside his bedroom, Saturday night, after the parents refused to let him watch the final match between Chelsea and Man City.

According to Chief of Mfangano North Location, Bernard Oloo, the boy requested to go and watch the finals at Ramba Trading Center on Saturday night but the parents declined the request and ordered him to go and sleep.

“The deceased’s mother followed him immediately and locked the door from outside to preclude him from sneaking out to go and watch the match,” The stated Administrator.

He said that they are suspecting that the minor was unhappy with his mother’s decision of locking the door from outside.

“The deceased then decided to take a trouser and hang himself in his bedroom,”  the Chief added.

The Chief noted that the body was later discovered by his mother who went to wake him up in the morning.

Oloo said that the whole village has been left baffled by the act.

The body is lying in Kirindo Mortuary.

Kenya Insights allows guest blogging, if you want to be published on Kenya’s most authoritative and accurate blog, have an expose, news TIPS, story angles, human interest stories, drop us an email on [email protected] or via Telegram
Related Content:  Manny Pacquiao loses to Yordenis Ugas on return to ring
Related Topics:
Up Next