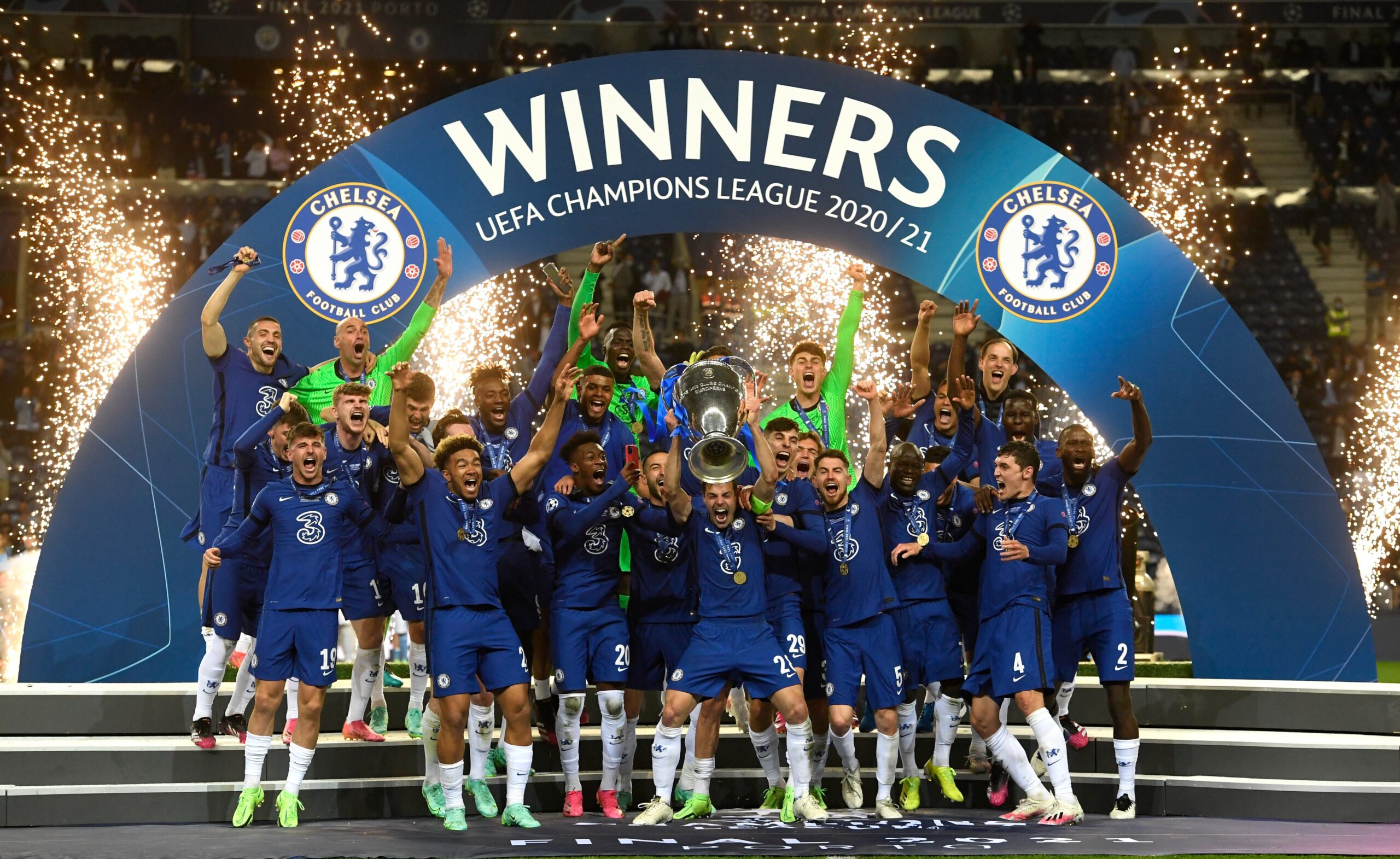 Chelsea have won the Champions League title for the second time after beating Manchester City in a thrilling final in Porto.

Kai Havertz scored the decisive goal just before half-time, running on to Mason Mount’s excellent ball before knocking it past Ederson and then rolling into the empty net.

City, who were looking to win the competition for the first time, never really showed the imposing dominance that had brought them the 2020-21 Premier League title, with Pep Guardiola’s bold team selection having failed to come off.

The former Barcelona boss had left Fernandinho and Rodri on the bench as he named an attacking line-up but they struggled to take control of midfield in their absence.

They did have a good chance to score before Havertz’s goal but Antonio Rudiger made an excellent block to deny Phil Foden.

Riyad Mahrez flashed a shot just wide in the final seconds but it was not to be for City as Chelsea held firm to claim the trophy.

The victory banished memories of their FA Cup final disappointment earlier this month and seals their first piece of silverware under Tuchel, who replaced Frank Lampard back in January

Kenya Insights allows guest blogging, if you want to be published on Kenya’s most authoritative and accurate blog, have an expose, news TIPS, story angles, human interest stories, drop us an email on [email protected] or via Telegram
Related Content:  The Transition Of Ethiopian Legend Haile Gebrselassie From An Athlete To A Business Mogul
Related Topics:
Up Next