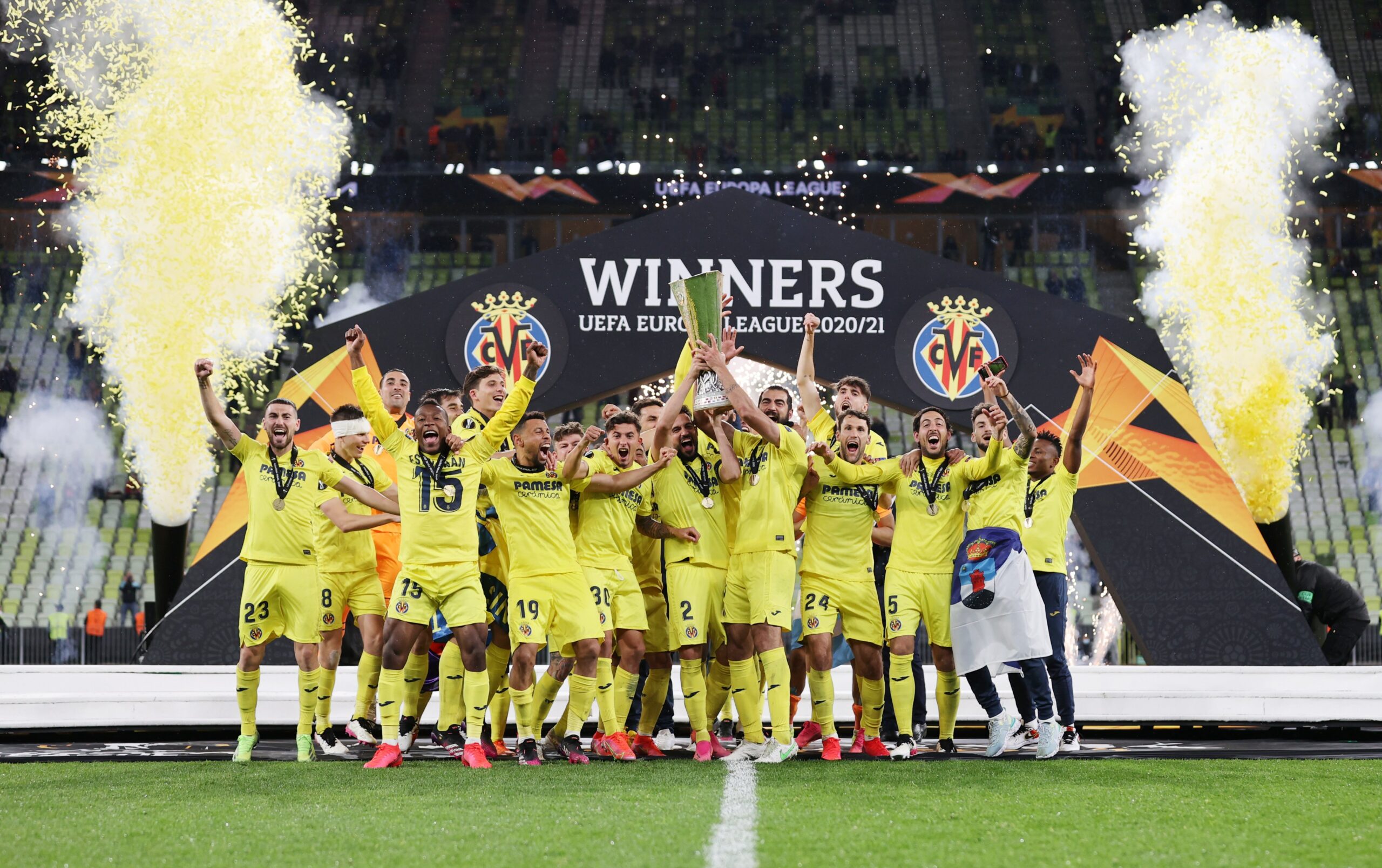 Gerard Moreno gave the Spanish side a 1-0 lead over Manchester United in the 29th minute at the Gdansk Stadium in Gdansk, Poland.

In the second half, Edinson Cavani scored the equalizer for the English club in the 55th minute and the match went to extra time.

Both sides then failed to score, and Villarreal defeated Manchester United 11-10 in a thrilling penalty shootout.

Villarreal’s Spanish manager Unai Emery sealed his fourth Europa League title as he previously won this cup with Sevilla in 2014, 2015 and 2016.

Kenya Insights allows guest blogging, if you want to be published on Kenya’s most authoritative and accurate blog, have an expose, news TIPS, story angles, human interest stories, drop us an email on [email protected] or via Telegram
Related Content:  Are The FKF Right To Skip The June International Football Window
Related Topics:
Up Next