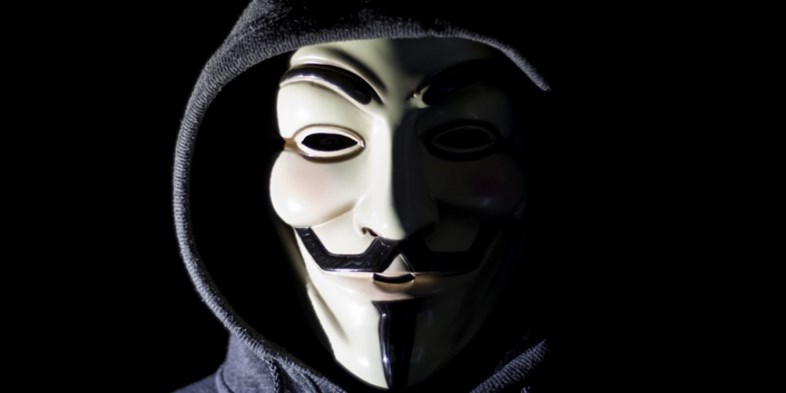 What you’re about to read is what the Government of Kenya didn’t want you to know. The Kenyan Government IT department has been breaking the sweat in past few days following a massive hacking operation by the anonymous crew and group of hacktivists who target organisations or governments they deem to be violating human rights.

Anonymous Group which runs internationally and famed for bringing down the most of rigid government’s IT systems, reigned terror on Kenya’s government even though this won’t be the first time, the previous attack saw KDF, OP websites targeted and brought down last year.

In the past 4-6 days, the key government of Kenya websites were targeted by the hacking group and brought down. The Government’s IT department opted to keep it low with instructions to the blogger’s team and operatives to keep it secret away from a public’s eye as a superiority measure as they fought around the clock to regain control of the websites from the hackers who had launched the attack as a form of protest to the government.

While the silence game ensued and background battle with hackers to regain control intensified, major government operations that rely heavily on online executions were frozen from KRA to Nexus.

Screenshots of some of the State’s websites hacked.

Kenya Insights has been in contact with the anonymous global village who affirms to us the operation was major to protest the government of Kenya’s incompetence, abandoning the four Kenyans held illegally by the government of Sudan and rampant corruption in the system.

The Kenyan IT team put up a good fight going as far us hacking into the dark chat rooms by the hackers in a fierce bid to regain control of the states sites. We’ve informed a group of 15 hackers stationed and behind a shadow of Nexus launched the retaliatory fight. But according to the leader of anonymous talking to Kenya Insights, he says the Kenyan team are amateurs who came up with the childish armoury in regaining back the held sites.

” We’re going to let them breathe for now but this is just a warning shot, we will be back very soon and this time it will be bigger than ever. The government must change its ways or we’re going to paralyse online operations of the state.” Says the leader of Kenya’s Anonymous Hackers talking to Kenya Insights.

We’re informed the next in target is the government of South Sudan, who by far has been served with the warning note. South Sudan is currently holding in jail four Kenyans without any apparent justification crime in what the anonymous say is an illegality. As a protest to the illegal detention, Anonymous has promised to take over and down the entire South Sudan IT system as a bid to have the detained Kenyans released.

Kenya Insights allows guest blogging, if you want to be published on Kenya’s most authoritative and accurate blog, have an expose, news TIPS, story angles, human interest stories, drop us an email on [email protected] or via Telegram
Related Topics:InvestigationsScienceSecurityTechnology
Up Next

AoN Insurance In A Tendering Scam To Win A Sh.15Billion Deal With TSC