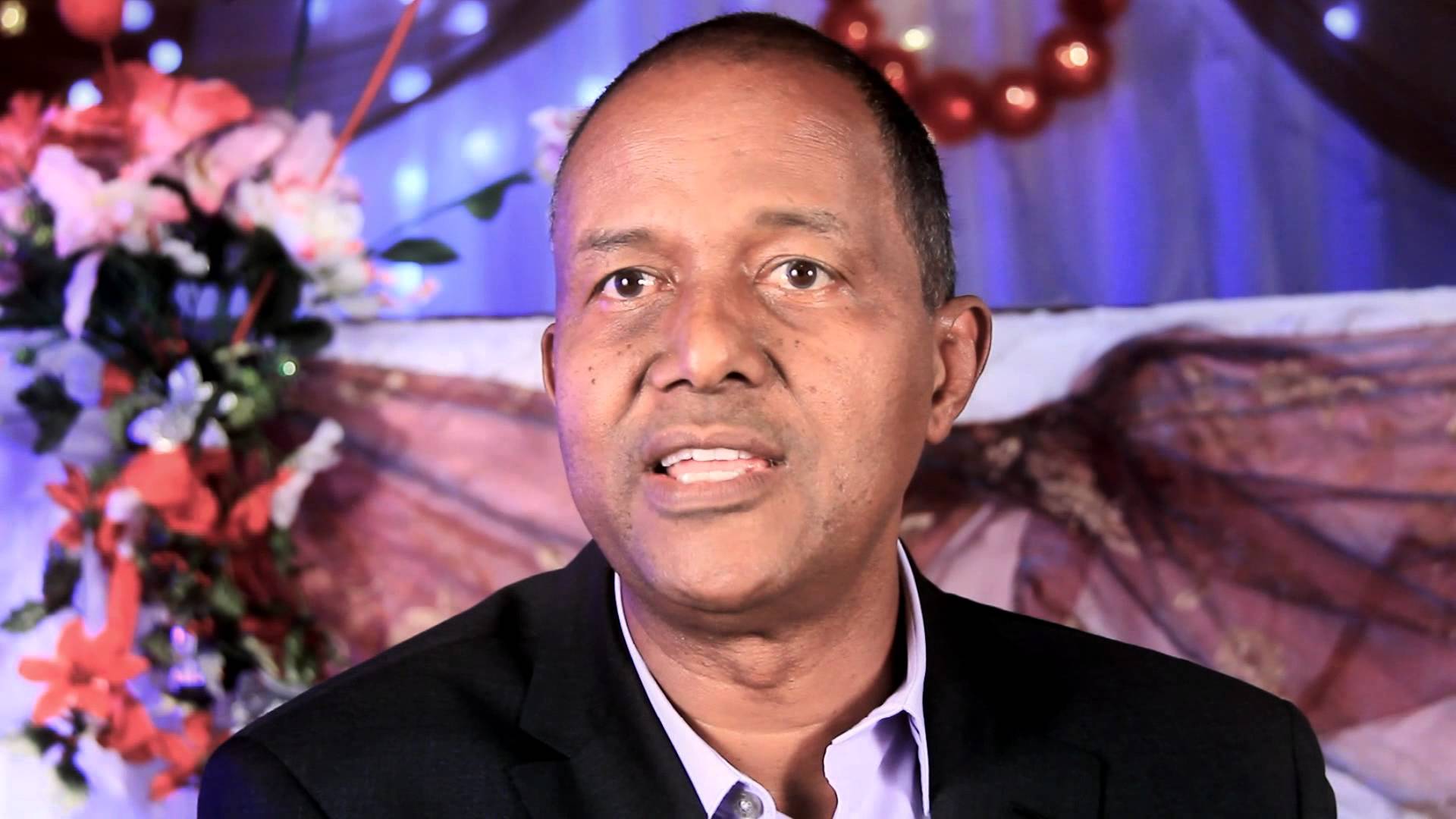 Despondent traders in Eastleigh are left in the cold pondering where their area MP for Kamukunji Yussuf Hassan is hiding as private developers launch massive grabbing of public land in the busy and resourceful business zone. The cries from the group of hawkers talking to Kenya Insights are coming at a time when the Ombudsman report on a conflicted piece of land in Eastleigh found the occupant developer guilty of irregularly procuring the land.

Alfa Traders with Ali Sheikh Mohamud and Mohammed Barrow listed as the directors according to CAJ investigations, fraudulently acquired the land to construct a mall liaising with defunct City Council of Nairobi in 2007. Despite National, Lands Commission revoking the lease held by the dubious group and ironically the County government reinstating that the land is a public amenity, in 2014 when Kidero Government took charge, things took a sharp turn.

From what Kenya Insights establishes was after substantial negotiations and million shilling bribery by the Alfa Traders owned by City Billionaire connected in numerous scandalous deals, Sheikh Khalifa, Director of legal affairs Karisa Iha in Feb 2014, gave the Alfa Traders legal ownership of the land despite the open discrepancies.

Ombudsman in its recommendations to solve the standoff, recommended for the Nairobi County Government to repossess the land from the dubious traders and serve them with a cessation notice and immediately stop construction and vacate the parcel of land LR. No. 36/VII/1037. It also recommended the 403 affected traders be prioritised in the new allocation since the land is listed legally as a public amenity.

Traders were also RECOMMENDED TO BE AWARDED Ksh.150,000 each as compensation for the costs incurred in constructions of stalls destroyed by Alfa Traders. Corrupt official seated at City Hall, Nelson Otido who executed the lease of documents in favour of Alfa Traders, Isaac Nyoike, Chief Valuer and Karisa Iha the Director, Legal Affairs be fired by Kidero the Nairobi Governor over abuse of power and breach of public trust. However, these recommendations are yet to be effected with City being the chief accused and yet charged to execute directives opt to give silent treatment on the new developments.

As the area MP, Yusuf Hassan shouldn’t be taking a backbench position on a matter that needs intense mobilisation and lobbying despite his quiet tone nature. This is the time Yussuf should stand with his constituents and be seen to be with the mwananchi down there, after all, it is his constituency, and he has the obligation to protect public interests and amenities.

The land squabbles have been ongoing for years and from what Kenya Insights gathers, the MP has been conspicuously missing from the picture with the traders who are drawn from across the section of communities in Kenya left to fight for themselves. Senator Sonko at one point joined them and staged a protest where the construction by the fraud Alfa Traders stopped for few days, but he has never been seen there again. The traders say the monied Sheikh Khalifa bribed Sonko to buy his silence. Kenya Insights has relentlessly reached out for the senator in weeks, and his lips have remained super glued going to affirm the allegations of the traders that his silence was bought.

Governor Evans Kidero and Senator Mike Sonko. Both have steered away from the Eastleigh Land Grab, alleged to be having business links with Alfa Traders the dubious company that has grabbed the public land.

The Governor, Kidero on the other side, also joined the traders and called for the Contractors to stop, but these were mere blab]nket orders as it’s been established he has business links with Sheikh Khalifa who is the owner of Alfa Traders. City Hall has been giving cessation orders to the rogue contractors but just for the cameras and letting them continue with the illegal construction.

It doesn’t make any sense when Kidero allude that he’s fighting the cartel when he can’t implement simple recommendations by the Ombudsman to repossess the land and fire rogue officers in his office. By keeping everything constant, Kidero is not only affirming his position in protecting impunity forces but also propagating the corruption culture within City Hall that has now escalated to disturbing heights.

Yussuf Hassan if not disturbed then must be ashamed for leaving his constituents to be disturbed in the hands of the looting cartel. What will be left for the public when the entire Eastleigh is being swallowed by the private developers. Will the same MP seek votes from the same traders he has abandoned? Why is the MP maintaining a resounding silent on this matter can it be read that he is compromised and only working to protect the corrupt network? These are some of the few of many questions the traders are putting through. Will the MP wake from the slumber and make a sound on this even a cough? Kenya Insights will be watching.

Despite the fact that the directives and Ombudsman investigations that Alfa Traders are illegally holding the land and Kidero should repossess the land, impunity is in full effect. Construction at the site continue undeterred daily, and that’s the ugly but real face of City Hall giving zero regards to law and order. The bribing Alfa Traders probably have oiled the officials and going on with their illegal business in peace. Kidero, Sonko and Yussuf the MP as the entrusted custodians are watching from the fence. The sad truth of Nairobi County where corruption and impunity are growing to be the order of the day. Yusuf is ranked as one of the best-performing MPs in the City.

Related Content:  Explosive: Why I Suspect Alfred Mutua Wants Me Dead, Boniface Mwangi Drops The Bombshell
Kenya Insights allows guest blogging, if you want to be published on Kenya’s most authoritative and accurate blog, have an expose, news TIPS, story angles, human interest stories, drop us an email on [email protected] or via Telegram
Related Topics:CorruptionEastleighInvestigationsLandYusuf Hassan
Up Next

A Detailed Expose How TARDA MD Steven Githaiga Faked His Birth Dates To Gain 5 Years In Parliament, Looted And Continue To Loot The Parastatal

Something That Happened In The Past Days And Government Wanted To Keep It A Secret, Paralyzed Key State Operations