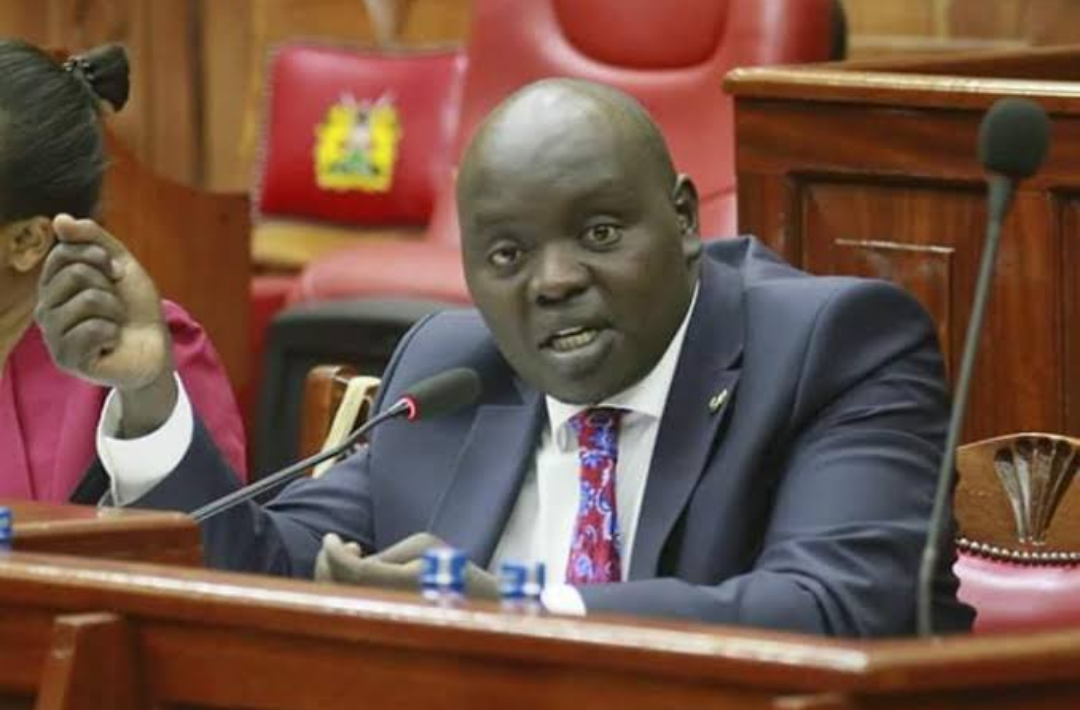 Kenya school of law has recorded an 8 year consecutive 53% fail in the Bar examination.

This has prompted the Senate to launch parallel investigations of the reason and unearth the cartels behind the mass failure of the Bar examination at the Kenya School of Law.

Senator Cherargei said that the Senate is concerned about learning and credibility of the bar examination at the KSL.

From the numbers seen by the investigators of this site, the number of candidates failing the bar exams has been constantly increasing with more than 4% every year.

This cartel cooked up mass failure is the cause of increased frustration and uncontrollable depression among students who work harder in exams for them to be admitted to the Bar.

This is not the first time the Kenya School of Laws is being investigated, earlier this year Law Society of Kenya (LSK) launched investigation in these mass failure schemes and have an ongoing probe.

The Senate committee is going to investigate institution’s deep structures and exam systems.

Senator Cherargei assured that the committee is going to expose the cartels at Council of Legal Education (CLE).

Jacob Gakeri is the CEO at council of legal Education a body that has made Bar examinations their cash cow.

The Senate probe team will also conduct an audit of finances at the CLE, its leadership and the KSL to unearth the whereabouts of Resits and Remarking fees that the students pay.

KSL charges Sh5,000 per Unit, a Bar student sits for nine Units which means each student has to pay a total of Sh45,000.

The cash cow deal comes in when one fails because Remarking of a single unit paper costs Sh15,000 and the KSL charges a Resit of the paper Sh10,000.

Cartels have created a profittable disconnect between the way lawyers are trained and the exams they sit at the KSL.

KSL director David Mutai couldn’t explain why students are failing while he says he’s busy making sure the standards of the profession do not fall.

Mercy Wambua, LSKs Chief Executive told this writer that they set up a committee in November last year to establish why more than half of the students have been consecutively failing the exams.

This means 8,549 failed, which loosely translates to a 53% failure rate.

This cartel mass failure of bar exams has caused uproar from students and legal stakeholders, and to make it worse failed candidates are only allowed to attempt the exams within five years.

And if the candidates fail after maximum number of attempts, KSL may permit them to attempt the Bar examination within a further five years after they have been readmitted to the advocates training programme.

This is an unjust training of key pillars of our Justice system.

Kenya Insights allows guest blogging, if you want to be published on Kenya’s most authoritative and accurate blog, have an expose, news, story angles, human interest stories, drop us an email on tips.kenyainsights@gmail.com or via Telegram
Related Topics:CLEKenya School of LawLSKSenate
Up Next

Donald Kipkorir: Davis Chirchir Dumped By Jubilee Even After Rigging For Them The 2013 Elections