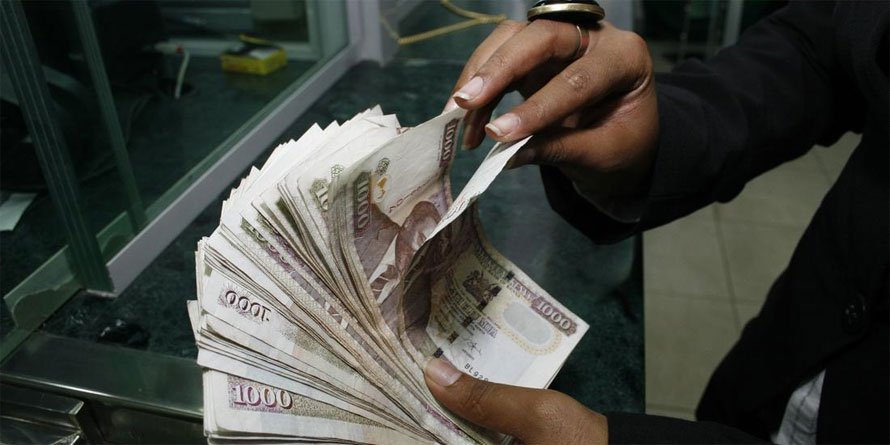 Senate has finally dropped its push for additional budgetary allocation to counties a move that has seen billions of shillings to the devolved units unlocked and averting a looming shutdown of the almost broke 47 County governments.

A team that the Senate had picked demanded more allocation be given to the county government and had sworn not to give it up only to make an about-turn to accept the Sh316.5 billion previously offered by the National Assembly and the Treasury.

Governors had said county governments services had been crippled due to accumulated billions of shillings in overdue debt owed to contractors and suppliers. CoG Chair who is also the Kakamega Governor Wycliffe Oparanya had warned of an imminent shutdown had the two-month stalemate over the Division of Revenue Bill, 2019 persisted beyond this week.

Senators effectively retreated from a hardline stance of demanding Sh335.6 billion for the 47 devolved units.

“The country is faced with the real prospect of a shutdown of services at the counties. For this reason…the Senate has made the painful but patriotic decision to advise our negotiators at the ongoing mediation process to agree to the allocation of Sh316.5 billion as the equitable share of nationally raised revenue to the allocation to the counties,” the Senate said in a joint statement read by Leaders of Majority and Minority Kipchumba Murkomen and James Orengo respectively.

The standoff between the National Assembly and the Senate over the allocation has paralyzed activities in the counties, leading the Council of Governors (CoG) to announce a complete shutdown from September 16. The standoff has caused a prolonged cash crisis in the counties that led to strikes over salary delays with a number of county governments failing to pay salaries to date.

Governors have been cussing the Senate terming them as The financial crunchers that had disrupted key operations, including development projects started and some assimilated by the respective county governments.

Governors had been accusing the Senators of crippling their progress so that they can get something to grill them with to satisfy their ego by stalling projects hence triggering variation of contracts and demand for hefty interest on delayed payments.

The duel also affected suppliers of goods and services, resulting in low sales for goods such as construction materials like cement. Essential services such as provision of health care have also been affected following the grandstanding between the two Houses that have been claiming superiority.

In an acrimonious informal meeting dubbed the Speakers’ Kamukunji, the Senate said the process of passing the Division of Revenue Bill, 2019 has been arduous.

“The Senate is cognisant that we are fast approaching the end of the first quarter of the financial year and counties are yet to receive their share of nationally raised revenue. This would have a disastrous effect on critical sectors such as agriculture and health,” the Senate said.

Kenya Insights allows guest blogging, if you want to be published on Kenya’s most authoritative and accurate blog, have an expose, news, story angles, human interest stories, drop us an email on tips.kenyainsights@gmail.com or via Telegram
Related Topics:CoGNatinal AssembyRevenue bill 2019Senate
Up Next

Choppies Supermarket Is Closing Down

Report Shows Landlords Are Being Forced To Lower Rents