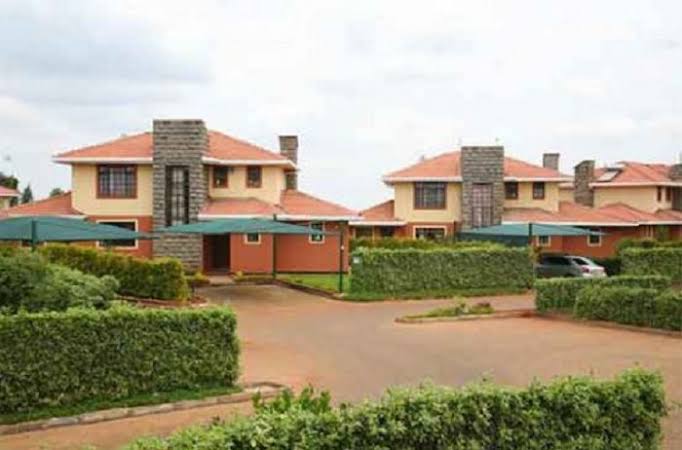 Two realtor reports released in the last one week cast a dark shadow over the real estate industry that was promising in previous years.

In the first half of 2019 local developers took a hit as their earnings continued to dip.

According to Knight Frank’s Kenya Market 2019 report, prime residential prices fell by 1.8 pc which contributed to a 6.7 pc decline in the year to June. This was a sharp contrast to the 0.4 pc decline recorded in the first half of the previous year.

This is good news for tenants  as rents of prime residential properties dropped by 1.7 pc in the year to June. Agents attribute the decline to oversupply of high-end developments in some locations forcing them to lower their rates.

The last three years have seen an increase in the number of middle to high-end residential homes in areas such as Kilimani, Kileleshwa, and Westlands, Ruaka, Athi River and Juja thus contracting developers’ profit margins as competition hots up.

“These factors have transformed the market in favour of buyers and tenants, which has been exacerbated by multinationals continuing to downsize while there are fewer expatriates relocating to Kenya, impacting negatively on the niche market,” says Knight Frank.

Kenya Insights allows guest blogging, if you want to be published on Kenya’s most authoritative and accurate blog, have an expose, news TIPS, story angles, human interest stories, drop us an email on [email protected] or via Telegram
Related Content:  Kenya’s First Oil Sale Remains A Big Secret
Related Topics:
Up Next