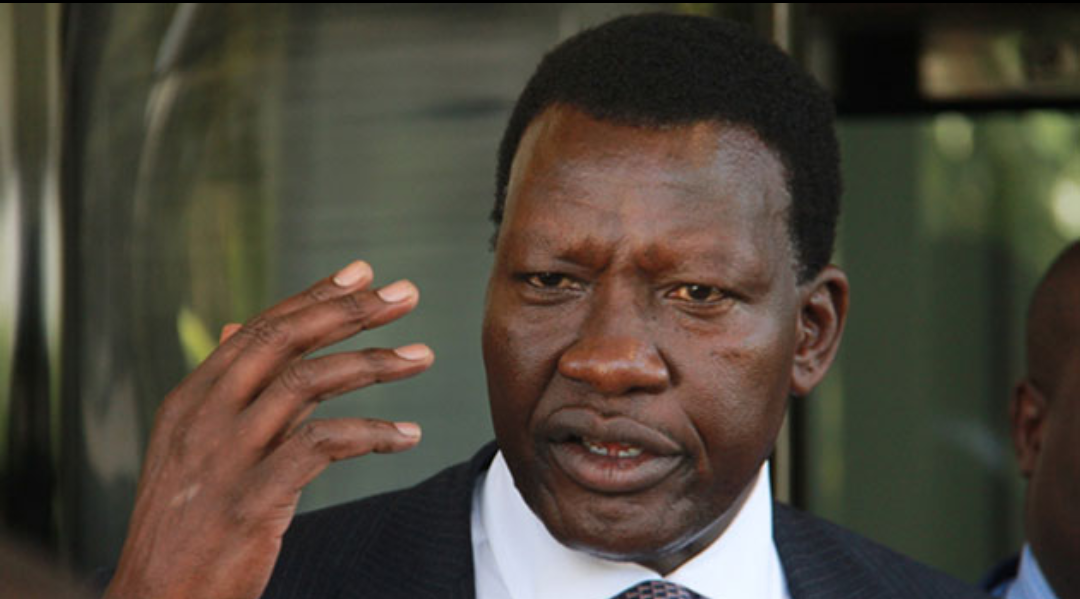 Chirchir has been abandoned by the ‘digital’ battalion led by Uhuru Kenyatta and the notorious William Ruto.

Many of you remember Chirchir; if you followed the live coverage of the election tallying and results at Bomas of Kenya on both August 8 and October 26, you will remember Chirchir’s quiet presence at a corner of the tallying centre.

The man in Ruto’s Jubilee brand cape that had glued firmly on his laptop as the results streamed in.

The former Energy Cabinet Secretary was Jubilee’s chief agent for the August 8, 2017 General Election and the October 26 repeat presidential poll.

The fate of Jubilee’s Chief strategist and Agent chirchir remains unknown to everyone even after previous speculation and his own egocentric thoughts that he would land a big role in Jubilee’s government.

In 2015, the notorious Chirchir was kicked out of Jubilee Cabinet over corruption charges filed against him by the Ethics and Anti-Corruption Commission (EACC).

EACC accused Chirchir of colluding with a top official at KPLC to embezzle Sh90 Million transferred from the Kenya Pipeline Company to Kenya Power.

Before Jubilee, Chirchir was in charge of Information Communication Technology at the Interim Independent Electoral Commission (IIEC); he later met Uhuru Kenyatta through William Ruto that made him appointed Chief Agent for the Jubilee Party.

He was later rewarded with his appointment to Energy Ministry after illegally accessing IEBC servers and tampering with the Presidential results that saw Jubilee rig in to Power in 2013 elections.

In the same 2013, the then Nasa presidential candidate, Raila Odinga, disputed the outcome of the Presidential polls after NASA legal team, led by Siaya Senator James Orengo, found proof that Chirchir had hacked into the IEBC servers in favour of President Kenyatta.

NASA team also provided evidence to proof right the allegations that Chirchir was involved in inspecting the printing of election material at a go-down along Mombasa Road.

Sources speaking to this writer says that Chirchir has been roaming in and around State House seeking Uhuru’s help to appoint him as the ceremonial Secretary to the Cabinet.

A post that has never been filled since Nyandarua Governor Francis Kimemia quit.

Jubilee handlers also told this writer that Chirchir was to be appointed the State House Comptroller but the election loss of former Nakuru governor Kinuthia Mbugua robbed him that chance.

And his unmanageable scandalous behaviors saw him being thrown away from the list of those who were to be appointed as State House Chief of Staff that’s currently under Nzioka Waita.

Even after going through these and doing all that for Jubilee, President Kenyatta and Deputy President William Ruto, Chirchir is still an employed man and to make it worse unrecognized by the very government he helped get into Power.

Kenya Insights allows guest blogging, if you want to be published on Kenya’s most authoritative and accurate blog, have an expose, news TIPS, story angles, human interest stories, drop us an email on [email protected] or via Telegram
Related Topics:Davis ChirchirDBKJubileeNASATwitter
Up Next