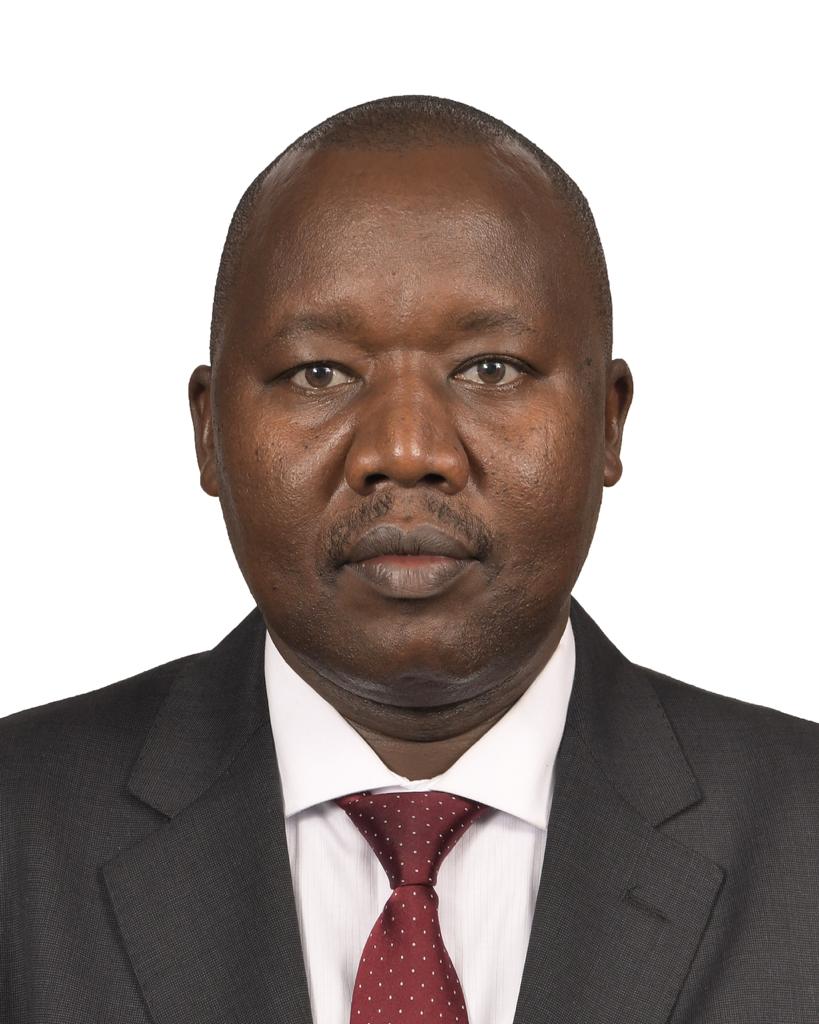 The Director General of Kenya Rural Roads Authority (KeRRA) Mr Philemon Kandie has come under serious criticism over abuse of office and use of excessive power to control other departments to aide his looting schemes. He is the man behind unprocedural transfer of one Julius Gakubia from his plum position in the maintenance department to strategic department.

The move was part of Kandie’s ploy to plant his cronies in strategic departments to loot millions in kickbacks through a long list of dubious
construction companies being favoured in various counties with constructions projects.
The rogue director and a clique of top managers have also registered firms which are being run by proxies that must win lucrative tenders and their payments made promptly.

Sources further revealed to Kenya Insights that Kandie is sexually harassing and bullying employees or colleagues of the opposite gender including procurement manager Margaret Wanja Muthui whose case is still pending in court.

“…..following your release to report to the principal secretary ministry of Transport, Infrastructure, Housing and Public Works, you are required to ensure a smooth handing over to incoming acting deputy director supply chain management. ….please arrange to hand over all the functions, responsibilities and assets of the office of the deputy director, supply chain management to the incoming officer Catherine Kangangi…” the letter read in part.

He picked Kangangi, his mistress with whom he has been spotted in secret places to oversee supplies since he considers people like Muthui an enemy and part of a cartel that did not want him at the top of KeRRA leadership.

Related Content:  Inside the Sh200 billion tender wars at KeRRA

Staffers and seniors managers were pushing for an outsider to take up the DG slot at KeRRA and the same to replicated at KeNHA when Mundinia exist.

Though his plan to deploy Muthui to the Transport ministry appears to have hit a snag after it was suspended by the labour court, Kandie who boasts of powerful political protection from Baringo Senator Gideon Moi is still lobbying to take over from Peter Mundinia, the current Director General at Kenya National Highways Authority (KeNHA) whose term is set to expire later in the year.

Employment and Labour Relations judge Maureen Onyango reinstated Muthui to her position until her case is heard and determined. This was the second time she was being deployed for raising concerns over inflated tenders for road constructions.

Kenya Insights allows guest blogging, if you want to be published on Kenya’s most authoritative and accurate blog, have an expose, news TIPS, story angles, human interest stories, drop us an email on [email protected] or via Telegram
Related Topics:Corruption in KeRRAKeRRAPhilemon KandieWanja Muthui
Up Next