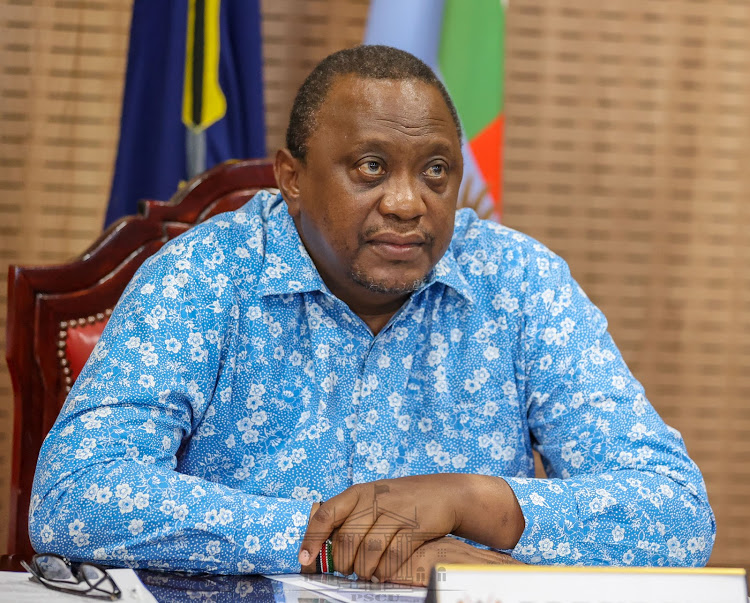 The national treasury has allocated close to Sh1 billion in gratuity payments for President Uhuru Kenyatta and the 416 MPs when the current Jubilee administration’s term comes to an end in August 2022.

Budget estimates for the financial year 2021-22 tabled in Parliament show that gratuities to the retired presidents and MPs will be hiked by Sh844 million. President Kenyatta is set to pocket Sh72 million in gratuity payment as records indicate that the bill will increase to Sh79.2 million by June 30, 2025.

The Treasury has also dramatically increased allocation for the retired presidents’ pension from the current Sh34.4 million to Sh42.42 million starting July next year.

The increase translates to a monthly pension of Sh666,700, the amount that  former president Mwai Kibaki enjoys and will also be due to President Uhuru according to the Presidential Retirement Benefits Act, 2003.

Retired presidents are entitled to fuel, entertainment, a house allowances and a monthly pension set at 80% of his pensionable salary, which is equivalent to 60% of Sh1.44 million monthly pay to the sitting president. 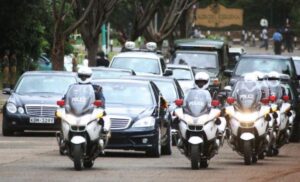 The benefits for the deputy president and other designated state officers including the two speakers will increase by Sh150 million and raise the payout to Sh1.1 billion as the next financial year’s payout is poised to increase by Sh40 billion.

This will cater for the gratuity for retired Chief Justice David Maraga and other state officers who retired this year with monthly pensions for senior military officers also set to increase to Sh16 billion in 2022 from this year’s Sh10.7 billion.

The revised allocations will push the overall benefits to a retired president above the salaries and allowances offered to top chief executives of State agencies like KenGen, Kenya-Re and Kenya Power.

The allocation comes amid a heated debate on whether Uhuru’s term could be extended beyond August 2022 though the president has maintained that he will go home upon expiry of his term.

The President and Deputy President are the only state officers exempt from contributory schemes by virtue of their offices but offices like Cabinet Secretaries, Principal Secretaries, and heads of directorates are on gratuity.

Kenya Insights allows guest blogging, if you want to be published on Kenya’s most authoritative and accurate blog, have an expose, news TIPS, story angles, human interest stories, drop us an email on [email protected] or via Telegram
Related Topics:2003President Uhuru KenyattaPresidential Retirement Benefits ActRetirement perks
Up Next

Did Somalia tycoons neutralize the plot to oust DPP Haji?