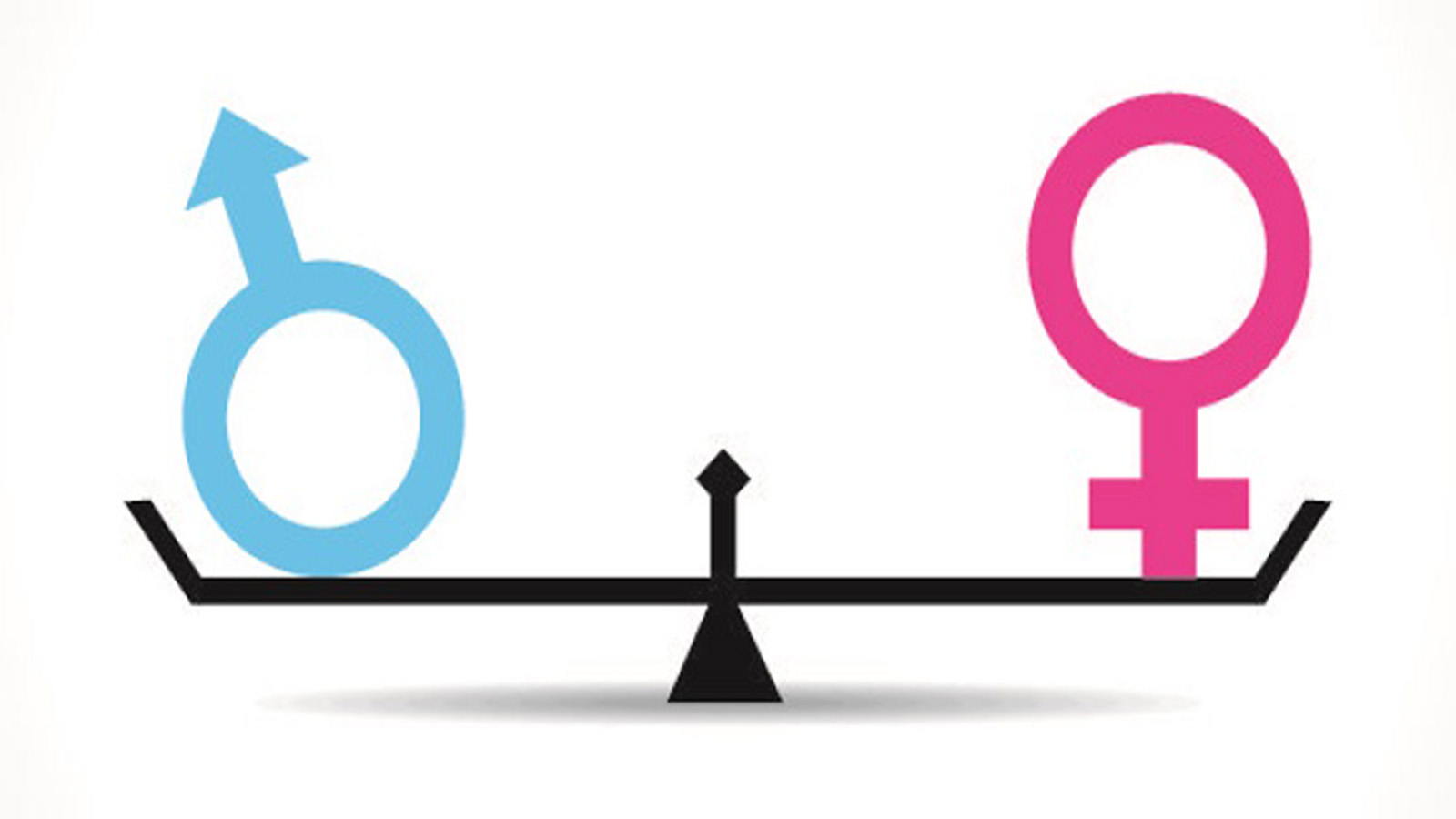 The International Women’s Day was marked on 8th March 2016 under a global theme that was to push for 50-50 gender parity.

Like the rest of the world, Kenya marked the day set aside to reflect on the gains and challenges that women face. Several events were held by different organisations and persons. Social media was awash with #IWD messages in a myriad of angles. Common to all these events was the fact that Kenya is not yet there and more importantly, we are doing nothing apart from a ping pong like blame game.

Lets face it, Kenya is struggling to meet an even smaller quota envisaged under the two-thirds gender rule.

Amongst the “Executive tire” in which there are 57 publicly listed companies with 467 Directors, only 54 Directors are women. Widening the gap even more is the fact that of the 57 firms, 23 have no women Director(s) on their board.

On the political front, where the important decisions are made, Kenya has been an eyesore. The parliamentarian women falls below the constitutionally set threshold – both elected and nominated women in the National Assembly and Senate stands at 19% and 27 % respectively.

In the region, Kenya has been overtaken by “younger states” in the region such as South Sudan and Rwanda who have all achieved gender parity. Currently Rwanda is leading globally with about 64 percent of its members of Parliament being women. South Sudan, Tanzania, Burundi and Uganda have all achieved the 30 percent threshold. This means that in their Parliaments, the not more than two thirds of the same gender rule is already in effect.

What we are doing – Blaming

So far playing the blame game is what we have been doing. It is also what we seem to plan to do in the near future! It’s literally a blaming contest

What we can do

The Constitution of Kenya 2010, has domesticated Kenya’s international commitments such as; the Universal Declaration of Human Rights, The Beijing Declaration and Platform for Action, The African Union Protocol to the African Charter on Human and Peoples Rights on the Rights of Women in Africa (Maputo Protocol) and the Solemn Declaration on Gender Equality in Africa, hence has to uphold these principles and pull up their socks to attain equitable gender representation not only in all spheres.

One way to go about it is to remember that blame game doesn’t count. Nobody has an actual problem with the constitutionally entranced gender balance rule. However, the bone of contention since promulgation of the Constitution is the matrix, logistics and formula in ensuring that each House of Parliament is constituted properly.

The blame is too much. First stop blaming and genuinely work towards the realization of the dream. 50-50 gender parity is the ultimate goal remember.

Kenya Insights allows guest blogging, if you want to be published on Kenya’s most authoritative and accurate blog, have an expose, news TIPS, story angles, human interest stories, drop us an email on tips.kenyainsights@gmail.com or via Telegram
Related Topics:DevelopmentFeaturedGender BalanceHuman RightsInternational Women’s DayIWDOpinionPolitics
Up Next

Kenya is too forgetful