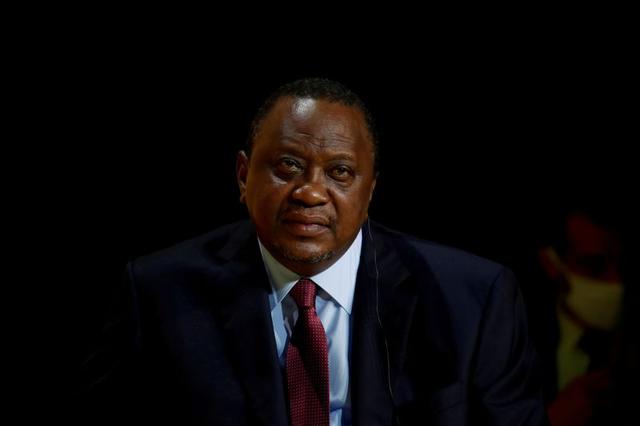 (Reuters) – Kenya’s President Uhuru Kenyatta has set up a team to review power purchase agreements signed over the years by the state power distributor, which has been making losses in the recent past.

Energy consumers in the East African nation often complain of high electricity charges, with some of the costs being attributed to idle capacity charges to compensate power generators for electricity generated but ultimately not used.

The review team will carry out its work over six months, the president said in a legal notice seen by Reuters on Wednesday, and no new contracts will be entered into during that period.

Kenya Power, the distributor, swung into a pretax loss of 7.04 billion shillings ($64.44 million) for its financial year to the end of last June.

Under the typical power purchase agreement, a power producer gets paid for any electricity produced, even if it is impossible for Kenya Power to sell it to consumers due to excess capacity and other reasons.

Kenya Power buys most of its electricity from state-controlled Kenya Electricity Generating Company.

Kenya Insights allows guest blogging, if you want to be published on Kenya’s most authoritative and accurate blog, have an expose, news TIPS, story angles, human interest stories, drop us an email on [email protected] or via Telegram
Related Content:  14M Kenyans Are Now Blacklisted On CRBs
Related Topics:
Up Next