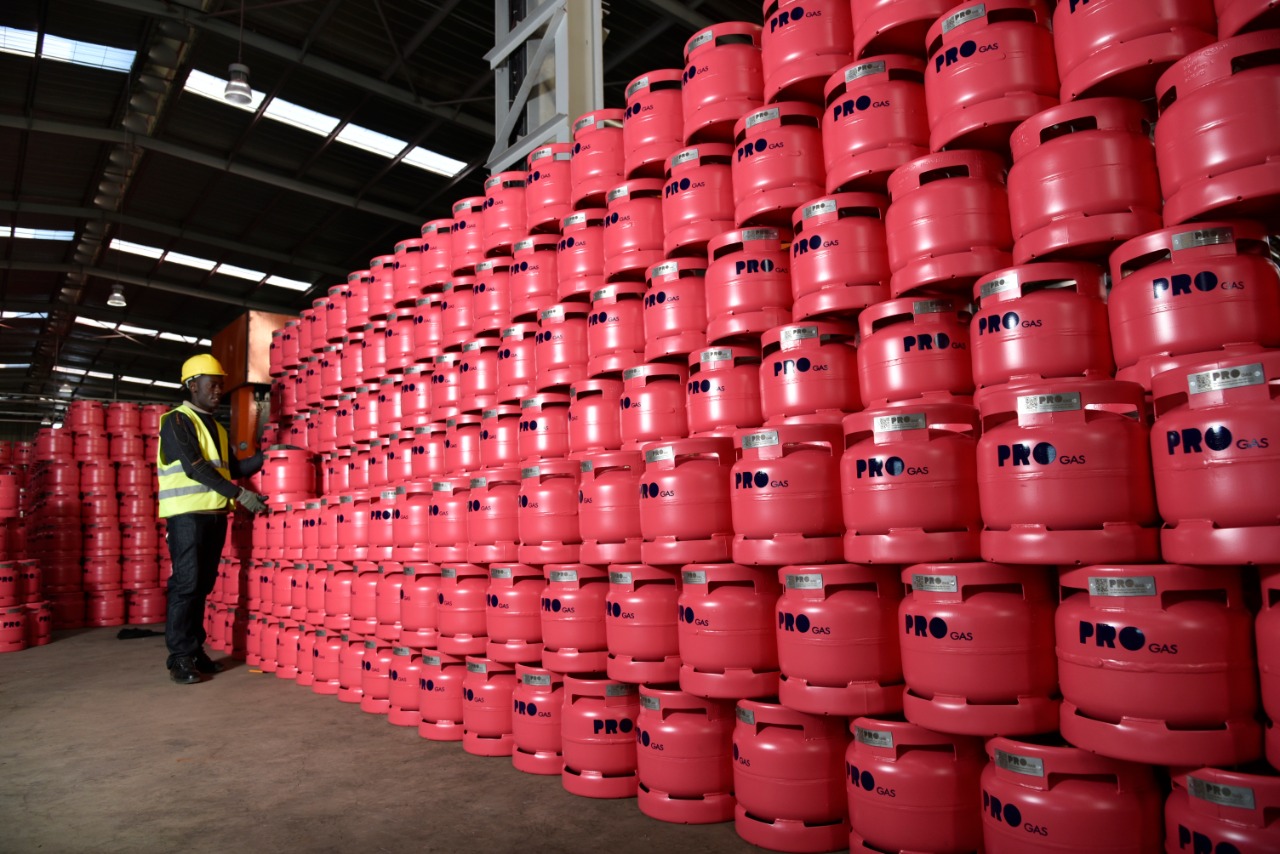 I hope this finds you well.  I am an employee of  oneof Mohammed  Jaffers group of  company Proto energy limited  or Pro gas to be precise. They recently  opened a  branch in  Nakuru  on August 2020. We were  innocently  recruited  and told that we would work for 3 months probation  then receive a contract afterwards little did we know we were  being  lured to a trap.

The first three months were  hectic.  Reporting  to work  by 6:45AM and leaving as late as 7:30PM all this at a pay of 400 shillings  with no overtime.  The working  conditions  were very poor as we had no Personal protective  equipment such as overalls and  safety  boots or gumboots. We were even forced to  continue  filling operation  inside  the  terminal  during  rainy times even though the terminal rains inside  it and at times  floods with water. After the first  three month August  to October out hopes  were high as probation  was now over little  did we know it was chasing the  smoke.

Before the  complete  threee months were  over, we were handed  a one week ‘Assessment  off‘ to assess if we  qualify for  contract. Little did we know it was just a plot to  discontinue  our 3 months  so that no one would claim  working for a  whole  3 months  and hence  claim a contract as per the  labour  laws.  After the  assessment  we were  told that we are renewed  casual  for  another  3 months probation we were gutted  but had to go on.Our three months now November  to January  are now over,thet did the same ‘assessment  off’ prank again . Efforts to  ask for  any contract  have fallen on deaf ears. Our manager  claiming  that it was not on this  years budget  hence we have to  wait  till 2022.

Related Content:  Private vs Public Healthcare: A Sh150K Misdiagnosis Ended Up Costing Only Sh9K In A Public Hospital To Treat Infant

We have  endured  7 months of  hell. Workers  have gotten injured  and no one cares. You are either given permission  to take yourself to  hospital  at your own cost or sometimes  forced to stay and work  with no medical  attention. We once tried to  leave  work on the required  time  but orders were  issued to the  security  officers to  lock the  gate till all the cylinders were  loaded.  People  left work as late as 7:45 with no overtime.

We report to  work from Monday to  Saturday  with only  Sunday as an unpaid  offday. Any day youmiss to report no matter how  sick you  are  or no matter how  injured(sick off) you  are unpaid. This in justice  and  slavery  is not going to  stop anytime soon as the plant  manager’s  are all foreigners.  A Philippines international  and an Indian  who happen to  be very rude.This is just but to mention a few of what  we go through.  Help us get justice.  Please.  Better pay, contract  and  better working  conditions.