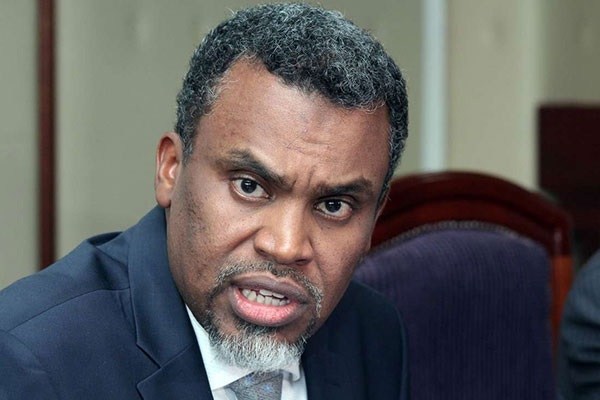 Powerful tycoons and elites from the Somalia community managed to neutral a plan by members of the system to have the current Director of Public Prosecution Noordin Haji ousted under the guise of succeeding his late father Yusuf Haji as Garissa senator.

The tycoons prevailed over businessmen, elders, politicians and religious leaders from Garissa to rally behind the DPP’s younger brother Abdulkadir Haji who was elected unopposed after the death of his father on February 15, 2021.

Ranking elements within deep state were plotting to have the DPP Haji uprooted from his current position and thrown into politics. The death of the senior Haji was seen as a perfect chance to force Noordin to quit his position but Somalia fat-cats who have infiltrated the system ensured that their son retained to the useful and prestigious position.

The tycoons had panicked that losing the DPP’s position would have them exposed to investigative authorities. Recent crackdowns on corruption have concentrated on individuals allied to the Deputy President William Ruto, mostly from the Kalenjin community but individuals from the Somalia community are also targeted. 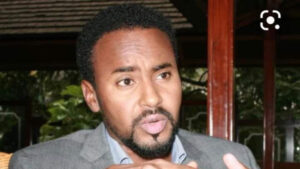 Garissa Township MP and former majority leader of the national assembly Hon. Aden Duale led the political front in ensuring that Abdul bagged the seat through a negotiated democracy as he termed anyone who attempted to oppose their move as enemies of the community.

The embattled Garissa Governor Ali Korane also requested the community to have Abdul succeed his father unopposed. Korane was last September barred from accessing his offices until his Sh233 million corruption case is determined but he used the opportunity to please the community and the DPP who should be on his neck.

Power brokers within the system were restless to have Noordin’s position taken by a Kikuyu as political realignments towards 2022 take shape. The Director of Public Prosecution serves an eight year term and enjoys authority over all criminal investigations and prosecutions.

The DPP also has powers to order the Inspector General of Police to probe any crime but the proposed constitutional amendment Bill, BBI aims to repeal Article 158 have the DPP to work under the president.

The former Chief Justice David Maraga criticized the move as a lose towards the fight on corruption since any sitting president will use the DPP to fight his adversaries.

Kenya Insights allows guest blogging, if you want to be published on Kenya’s most authoritative and accurate blog, have an expose, news TIPS, story angles, human interest stories, drop us an email on [email protected] or via Telegram
Related Topics:DPP Noordin HajiGarissa politicsSenator Abdul HajiSomalia tycoons
Up Next