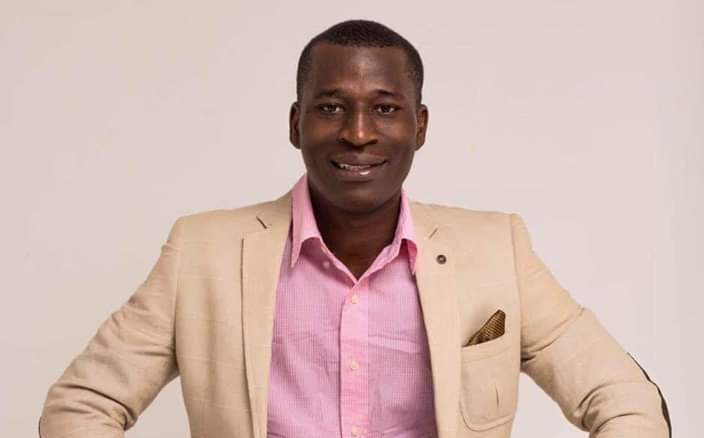 Justice Antony Mrima had on March 11 declared unconstitutional the way the evidence in the matter was obtained.

“The DPP ought to have acted in compliance with the superior court decision which was pronounced six months ago,” defence lawyer Dudly Ochiel told the magistrate on Wednesday.

Justice Mrima ruled that the DCI had entrapped the blogger by illegally obtaining evidence against him.

He ruled that the evidence was not admissible and therefore the criminal trial should have been halted.

Owing to the High Court’s ruling, the case against Mr Nyakundi and others collapsed.

Nyakundi had written widely about the bank’s alleged links money laundering among other fraudulent activities upon which the bank on seeing their reputation was in-line, talked to him to go slow on his attacks in exchange of a token. Later the bank would change mind and laid a trap leading to his arrest.

His victory would come when the court ruled that he was entrapped by the authorities in collaboration with the bank and that in no way he was plotting to commit a crime but was wittily led to the trap.

Despite the case collapsing, Nyakundi and his co-accused have been attending court sessions for the last six months in line with the law since they’re out on bail and the DPP hasn’t formally withdrawn the case as required.

When they appeared before Milimani Principal Magistrate Zainab Abdul on Wednesday, the suspects complained that they had been cleared by the High Court but that the DPP was reluctant to terminate the case.

Mr Nyakundi, through Mr.Dudly Ochiel , said six months had lapsed and that the DPP had dragged his feet on the matter by failing to terminate the criminal charges against them.

“The DPP ought to have acted in compliance with the superior court decision which was pronounced six months ago,” defence lawyer Mr. Ochiel told the magistrate on Wednesday.

“Despite the March 2021 ruling, I have been attending court like an accused person while the office of the DPP prosecutor going by the name Muya claims that his boss Mr. Noordin Haji has not authorized for the case to be terminated.” Reads Nyakundi’s complaint seen by Kenya Insights to the ODPP.

“While this is shocking and frustrating at the same time, I have always attended the court like an accused person wondering why the court and the ODPP are dragging in this matter yet the high court ruling was final and clear.” He states.

The blogger is now demanding to know in his complaint what the interest of the DPP is in the matter terming the conduct as unprofessional. “Why would DPP Noordin Haji require approval for a matter that has already been in order for things to move?” He poses.

However, seeking more time to get instructions from the DPP, a State prosecutor said an appeal had been lodged to challenge the High Court’s decision.

In a brief ruling, Ms Abdul noted that the DPP was yet to advise the subordinate court on the way forward in light of the High Court decision.

She then gave the DPP up to September 15 to communicate his decision.

Related Content:  #NyakundiArrested: Dramatic Scene As Armed Officers Storm Blogger Nyakundi's Home During Arrest
Kenya Insights allows guest blogging, if you want to be published on Kenya’s most authoritative and accurate blog, have an expose, news TIPS, story angles, human interest stories, drop us an email on [email protected] or via Telegram
Related Topics:Cyprian NyakundiDPP Noordin HajiOffice of the Director of Public Prosecutions (ODPP)Victoria Commercial Bank
Up Next