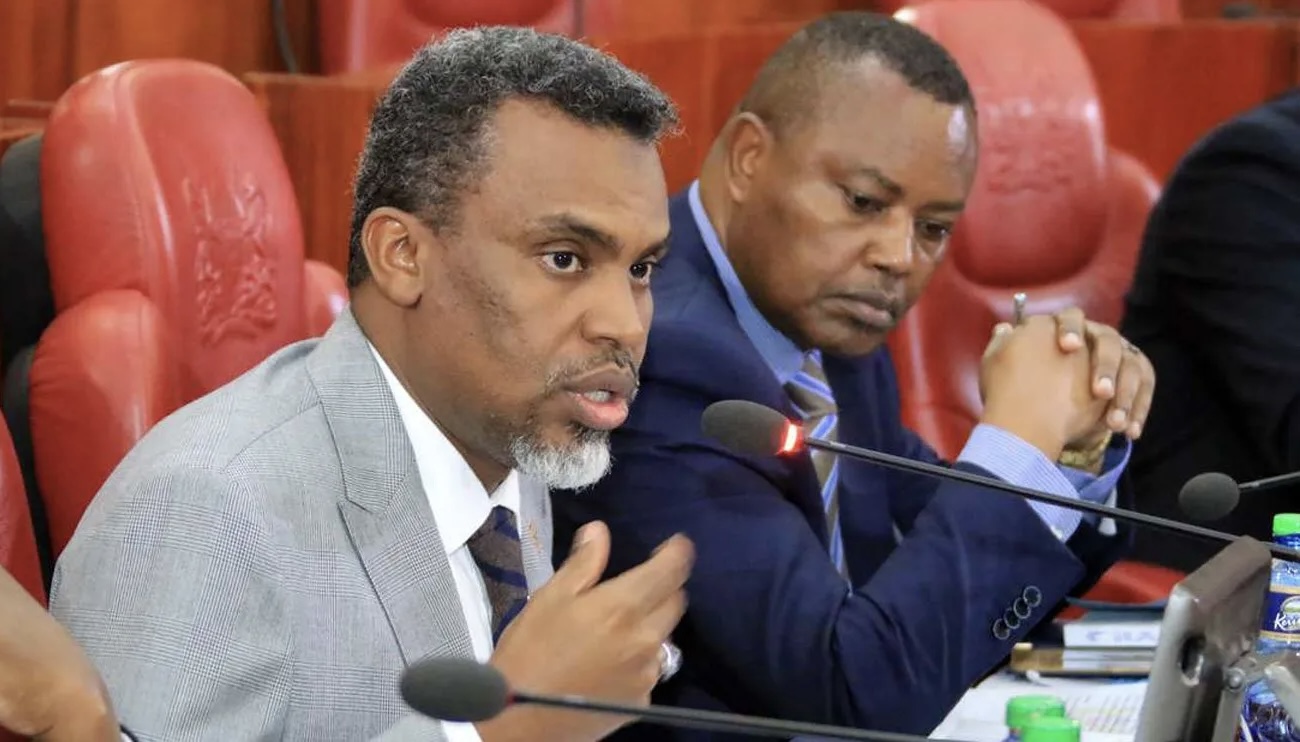 The Law Society of Kenya has accused the Directorate of Criminal Investigations of interfering with the functions of the Director of Public Prosecutions.

In a hard hitting statement, LSK says wrangles between the two entities on the trial of suspected murders of the late businessman Tob Cohen are likely to derail the case and pursuit for justice.

“There is real danger of the trial being compromised due to wrangles between the DCI and the DPP on extraneous issues manifesting as power struggles between the two,” LSK President Nelson Havi says.

Havi further says, “The discord between the two must be contextualized, and the [parameters of their powers defined to end and avert unnecessary spectacles in future.”

The bone of contention is a letter by the DPP to the Inspector General of Police saying there was no evidence to charge Court of Appeal Judge Sankale Ole Kantai with the murder of the late Tob Cohen.
Havi says the matter has spiraled out of control with the DCI determined to arrest and arraign Sankale in court.

At the same time, a petition seeking the removal of DDP Noordin Haji from office has been filed with the Public Service Commission for declining to charge the Judge.

Havi says the law is clear that the DPP doesn’t require consent from any person or authority for the commencement of criminal proceedings.

“The DCI has in this case purported to arrogate to himself powers that he doesn’t have, by demanding that the Judge be charged when the DPP has determined on the basis of evidence and law that a murder charge is unsuitable,” He said.

He says while the petition at PSC is by Tob Cohen’s family, it has visible footprints and fingerprints of the DCI and seeks to control the DPP on the matter.

Kenya Insights allows guest blogging, if you want to be published on Kenya’s most authoritative and accurate blog, have an expose, news TIPS, story angles, human interest stories, drop us an email on [email protected] or via Telegram
Related Topics:Directorate of Criminal Investigations (DCI)George KinotiLaw Society of Kenya(LSK)Nelson HaviNoordin HajiOffice of the Director of Public Prosecutions (ODPP)
Up Next

He Killed His Victims For Their Panties, Serial Killer Nabbed By DCI