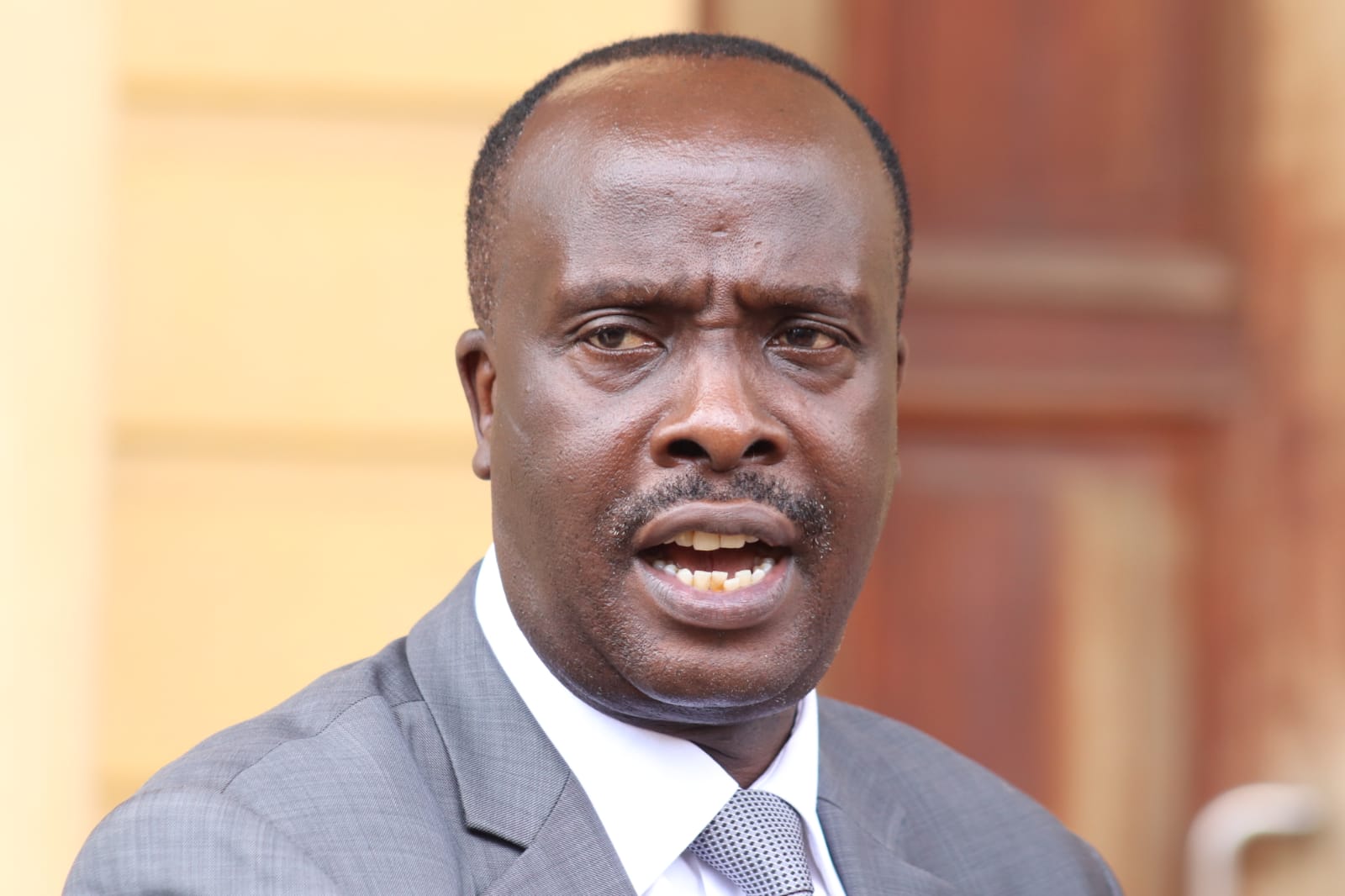 Six police officers suspected of having participated in the killing of two brothers in Kianjokoma village, Embu County, now want the bodies exhumed for conduct autopsy by Independent Pathologist, so that justice can be achieved.

Through their lawyer Danstan Omari, the six are Corporal Benson Mbuthia, Corporal Consolata Kariuki, Constable Martin Wanyama, Constable Lilian Cherono, Constable Nicholus Sang, and Constable James Mwaniki also want the court to order the conduct of an inquest in respect of deceased before their arran for plea.

“We are seeking orders that resitate the six police officers from taking a plea in any criminal court within the jurisdiction regarding the death of the two brothers until the aforementioned investigation is concluded or this application is heard and determined,” said Omari.

The six are also seeking to be released on reasonable bail or bond terms pending the conclusion of an inquest in respect of the death of the two brothers.

“My clients want the court to issue conservatory orders, which the prosecution is restraining the prosecution from insemencing any criminal proceedings relating to the death of the deceased until the investigation is completed,” added Omari.

The accused are also seeking to have their mobile phones released so that they can withdrawal money, make payments and or send money to their families and or lawyers at the IPOA, DPP and IG.

Omari says that unless the reliefs are granted, the police’s rights to a fair administrative action will be violated, considering the controversy under which the deceased died.

Related Content:  Range Rover Does Not Belong To Raila As Reported By The Standard

In einer eaffedvit filed by Nicholus Sang, police officer employed by the police officer attached to Manyatta Police Station, Embu County, they seek justice, as their rights have been violated due to continuous incarceration without proper investigation.

“We are all police officers in custody at Capitol Hill Police Station,” said Sang.

He says that the two brothers passed away due to injuries sustained as they flew custody. They want the matter to be certified urgent and deserving to be heard during the vacation period.

Kenya Insights allows guest blogging, if you want to be published on Kenya’s most authoritative and accurate blog, have an expose, news TIPS, story angles, human interest stories, drop us an email on [email protected] or via Telegram
Related Topics:Danstan OmariKianjokoma Brothers
Up Next