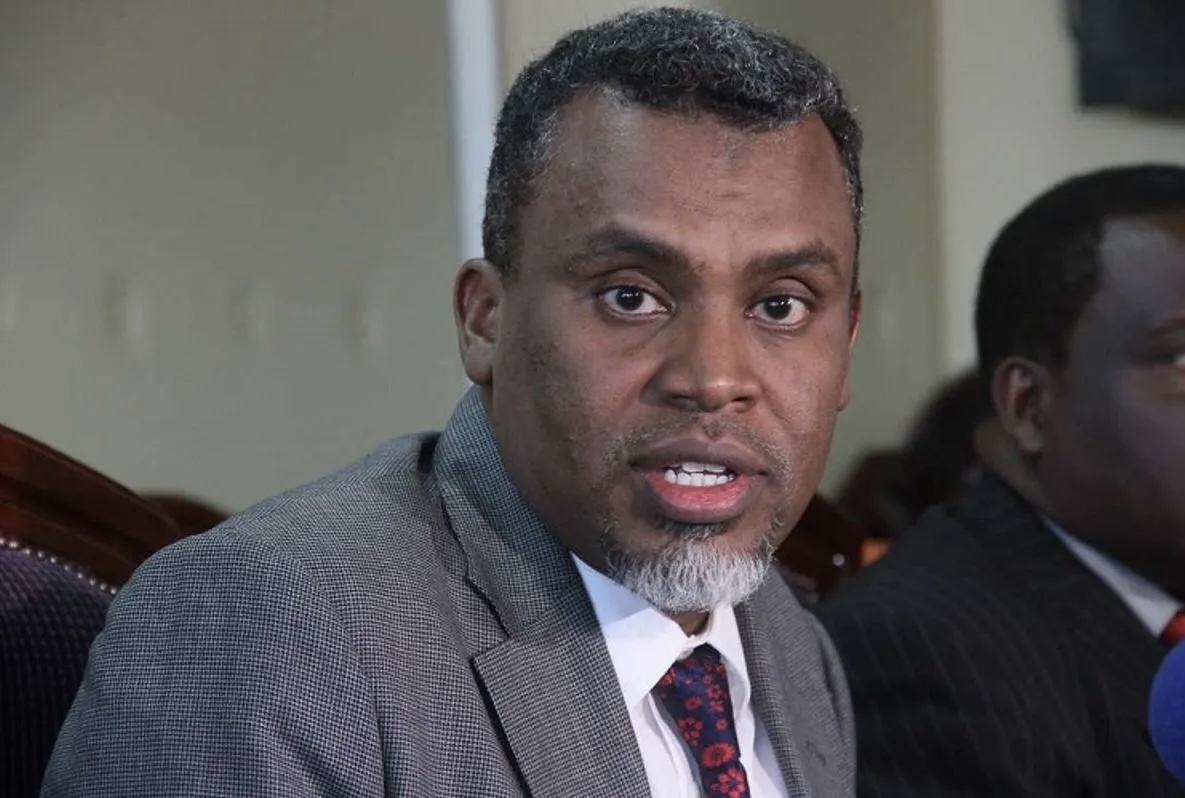 The family of the late Dutch businessman Tob Cohen has filed a petition at the Public Service Commission seeking the removal from office of the Director of Public Prosecutions Noordin Haji that they say is mishandling the murder case of their kin.

The family claims the DPP is interfering with investigations further accusing him of protecting people perceived as influential from prosecution.

Through their lawyers the family of the late businessman Tob Cohen now wants the Public Service Commission to eject from office the Director of Public Prosecutions Noordin Haji on claims he lacks all requisite experience as provided for under Article 157 (3) Constitution of Kenya, 2010.

The petitioner, Cohen’s sister Gabriel Hannan Van Straten, further claims the DPP has demonstrated abuse of power and office by restraining the Directorate of Criminal Investigations from arresting Court of Appeal Judge Kantai Ole Sankale, for his alleged involvement in the murder and cover up.

Further, the family is accusing DPP Haji of interefering with mandate of the office of the DCI, non-compliance of Chapter Six of the Constitution, incompetence, and lack of qualification to hold the office.

The family, however, insists that the DCI proved that the judge was involved with the widow of their kin, and was also involved in the murder.

“Director of Public Prosecutions is operating openly with impunity by protecting persons that are perceived as influential or high in social status such as Justice Sankale, a clear indication of abuse of office and misuse of power on his part,” reads the petition in part.

“DPP does not serve the best interest of justice for the victims of the late Tob Cohen; the greater public good and more so, an invasion to the freedom and independence of the office of the DCI who is lawfully empowered to detect crime, investigate it and bring the perpetrators to face the consequences of their actions,” the petition adds.

Meanwhile, the Party of National Unity has been included as an interested party in the BBI Supreme Court appeal.

This follows a petition filed on their behalf under a certificate of urgency by Saroni and Stevens Advocates.

The matter which has the Attorney General as a petitioner and David Ndii and 73 others as respondents will be mentioned virtually on October 21 before the Deputy Registrar of the Supreme Court.

Kenya Insights allows guest blogging, if you want to be published on Kenya’s most authoritative and accurate blog, have an expose, news TIPS, story angles, human interest stories, drop us an email on [email protected] or via Telegram
Related Topics:DPP Noordin HajiJudge Kantai Ole SankaleTob Cohen
Up Next