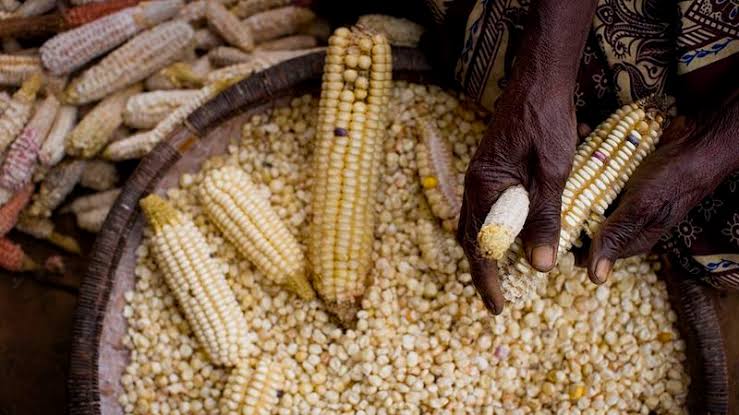 Panic looms as Kenya’s State-backed emergency maize reserve will run empty with the release of two million bags to millers from this week.

Noah Wekesa, the chairman of Strategic Food Reserve (SFR), says they want to empty the reserve in a bid to lower flour price.

The chairman has however urged the public to remain calm as the Reserve will replace the emergency buffer with new grains once farmers start harvesting from September.

The country is facing a shortage of maize pushing the price of 2kg packet of flour to Sh120 from about Sh80. in a quest to lower these prices SFR stated maize from the reserves will be sold at Sh2,300 per 90-kilogramme bag, compared to the market price of Sh3,600.

The National Cereals and Produce Board (NCPB) released 3 million bags to millers in June to address the high cost of flour that had hit a high Sh125 per two kg packet.

The government has cited hoarding of maize for the price jump, arguing that the country has enough grains after a bumper harvest last year.

Earlier in the year Mps had raised alarm over the country’s susceptibility to a food crisis after the government failed to allocate funds to the Strategic Food Reserve.

Questions Linger on whether the government even has sufficient funds to sustain the supply of two million bags.

Related Content:  Barrels Of Ethanol Missing At ‘Guarded’ Humphrey Kariuki’s Africa Spirits Factory
Kenya Insights allows guest blogging, if you want to be published on Kenya’s most authoritative and accurate blog, have an expose, news TIPS, story angles, human interest stories, drop us an email on [email protected] or via Telegram
Related Topics:
Up Next