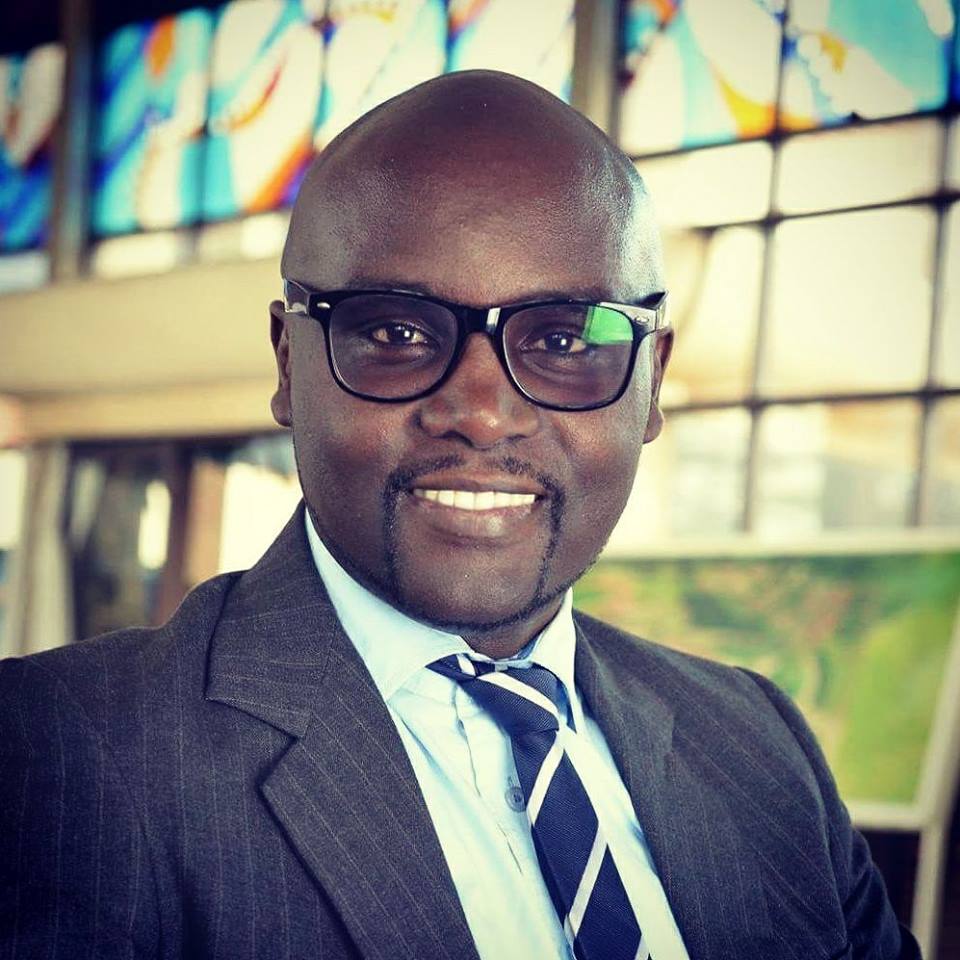 Do you believe in God or gods? Or you believe in nothing!  Well, in Kenya, the association of non-believers has petitioned the government to recognize February 17th a National Holiday.

Harrison Mumia, the president of Atheists in Kenya (AIK) has accused the government through his later to the State, of giving special treatment to Christians and Muslims and turning a blind eye on the minority groups such as atheists.

According to Mumia, the government has taken them and their non-believing act for granted citing the decision by Interior Cabinet Secretary Fred Matiang’i to gazette Monday, August 12th, as a public holiday to mark the Islamic Festival of Eid ul Adha.

“This declaration amounts to religious privilege that the dominant religions in Kenya (Christians and Muslims) have enjoyed since independence, courtesy of the Kenyan Government and the current Constitution,” he said in a letter.

“In order to end this social inequity that is rooted in history and the normalization of Christianity and Islam as the de facto religions in Kenya, we demand that CS Fred Matiang’i declares February 17th as an atheist holiday,” Mumia added.

Mumia said the declaration of February 17th as atheists’ holiday would end the abhorrence they face from members of dominant religious groups in the country.

“As it stands today, atheists are considered an underclass in this country, yet our constitution protects freedom of belief and conscience,” he noted.
AIK was registered as a society under the Societies Act, Cap 108 on February 17th, 2016.

Kenya Insights allows guest blogging, if you want to be published on Kenya’s most authoritative and accurate blog, have an expose, news, story angles, human interest stories, drop us an email on tips.kenyainsights@gmail.com or via Telegram
Related Content:  Lawyer Wanjao Caesar Ngungi Of Wanjao And Wanjau Advocates Owning Graceland Gardens Apartments Engaged In Unlawful Acts With A Client
Related Topics:Harrison Mumia
Up Next