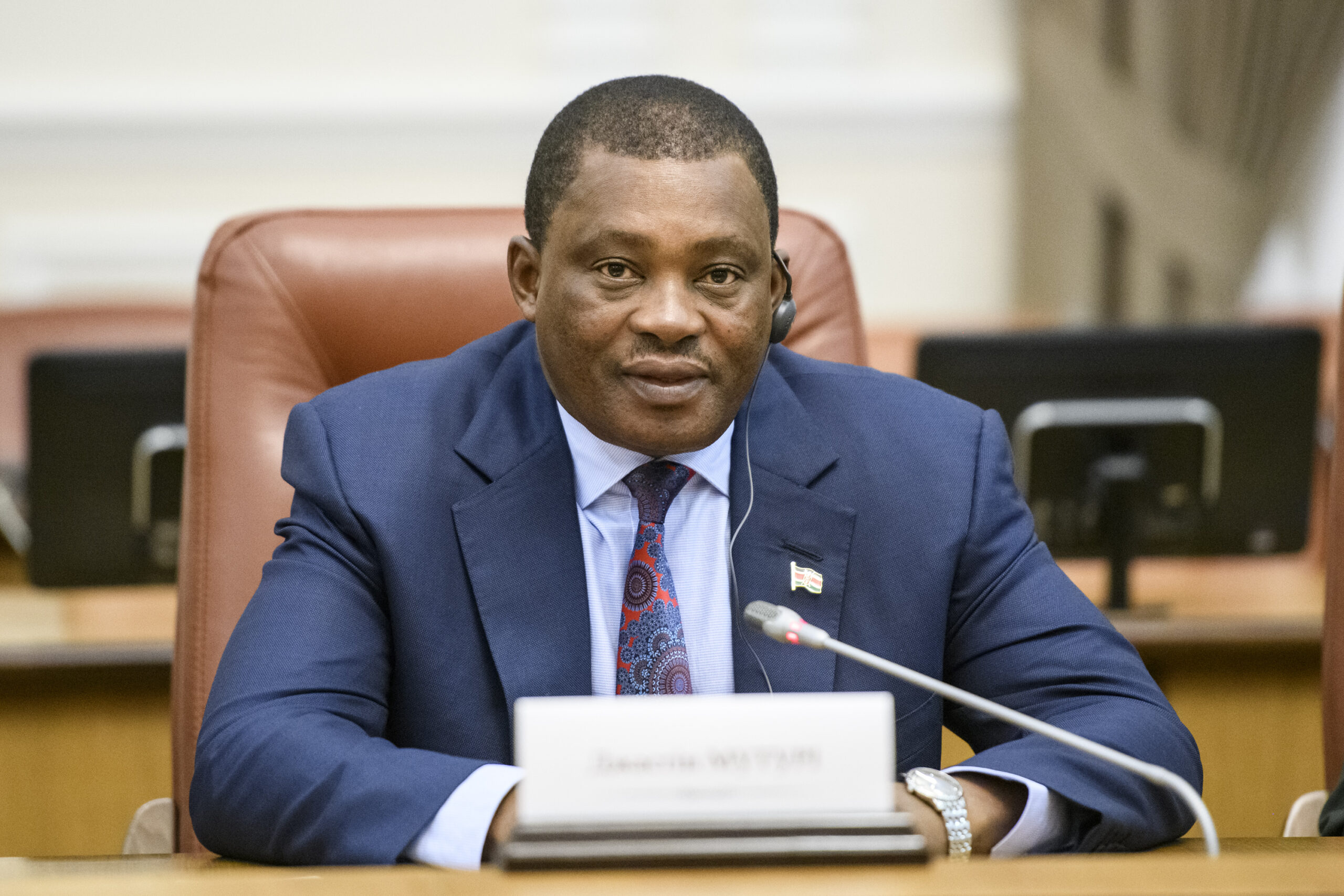 The race to 2022 elections began taking shape after the infamous handshake between President Uhuru Kenyatta and the opposition chief Hon. Raila Odinga. Events that followed the handshake exposed Uhuru’s betrayal of his deputy, Dr. William Ruto whom he had promised to back upon expiry of his term.

Jubilee purge was the core of it all where the president directed that all politicians allied to his deputy be kicked from party leadership and parliamentary committees. The purge went on further with futile attempts to even kick out Ruto from the DP position or to push him resign but they only succeeded in uprooting him as the deputy leader of the ruling Jubilee party.

Ruto’s position was taken by little known Jimmy Angwenyi months after he had moved on and formed United Democratic Alliance (UDA Party) where he is the boss and has beaten Jubilee in many by-elections.

But despite the onslaughts targeting Ruto allied politicians and raw abuse of power where police and bodies like Kenya Revenue Authority and Ethics and Anti Corruption Commissions have been used to intimidate UDA politicians, the DP’s camp has interestingly attracted the president’s foot soldiers.

Speaker of the National Assembly Justin Muturi is the latest top leader from the President’s backyard to join Kenya Kwanza Alliance where Ruto is a top presidential contender.

Muturi who recently joined Senate Speaker Kenneth Lusaka in Kenya Kwanza had received the president’s backing prior to his coronation as Mt. Kenya Spokesperson in May last year.

His coronation was touted as a cultural event but had a huge impact on power and succession politics in the President Uhuru’s turf. The endorsement as GEMA spokesman boosted his political ambitions and he has carried it all to the Deputy President’s camp where he can negotiate for a running mate position.

After 9th August, Uhuru will be representing history and we must look to the future when we make decisions. – Justin Muturi pic.twitter.com/fi6xNS6hfN

It gave him all the guts to cast his political net beyond his Mt Kenya East region and try to forge the next direction for politics in the entire Mt. Kenya region.

Related Content:  IEBC To Block Politicians Participating In Harambees From Contesting In 2022

“The idea is to be able to reach out to everybody and bring in as much as possible through persuasion, consultation and discussion. I am capable of carrying out the responsibilities elders will bestow on me” Muturi said.

And more interestingly, even Kirinyaga Governor Anne Waiguru who was initially opposed to Muturi’s endorsement as the regions kingpin had shifted her allegiance from President Uhuru Kenyatta whom she dump for DP William Ruto.

They have tried to intimidate Waiguru through attempts to revive her corruption cases but with no success. She told off the president in one of the dailies that she has moved on and is comfortable in UDA, leaving Azimio old guards to settle for washed out politicians like Martha Karua and Kitui’s Charity Ngilu who is likely to lose her gubernatorial seat.

But even prominent politicians from the President’s home county of Kiambu have dumped him for William Ruto. Hon. Moses Kuria of Gatundu South is in Kenya Kwanza, Kiambu Women rep Gathoni wa Muchomba dumped Uhuru’s Jubilee Party for DP’s UDA, former Kiambu governors Ferdinand Waititu and William Kabogo are all in Ruto’s camp. Kiambu speaker and more than twenty MCAs have also expressed their support for UDA and Ruto’s bid.

The situation is the same in neighboring Murang’a County where Senator Irungu Kang’ata who is poised to be the next governor is dining with Ruto. The vocal Kandara MP Alice Wahome is with Ruto and so is Hon. Ndindi Nyoro of Kiharu Constituency.

Nyeri Governor Kahiga Mutahi, Nyeri County Assembly Speaker and a host of MCAs have publicly expressed their support for DP’s UDA party and his bid for presidency in the August polls.

A top Kenya Kwanza principal and ANC Party Leader H.E Musalia Mudavadi has joked that Uhuru will one day wake up and find that his bodyguards have deserted him.

Kenya Insights allows guest blogging, if you want to be published on Kenya’s most authoritative and accurate blog, have an expose, news TIPS, story angles, human interest stories, drop us an email on tips.kenyainsights@gmail.com or via Telegram
Related Topics:DP William RutoJubilee PartyJustin MuturiPresident Uhuru KenyattaUDA Party
Up Next