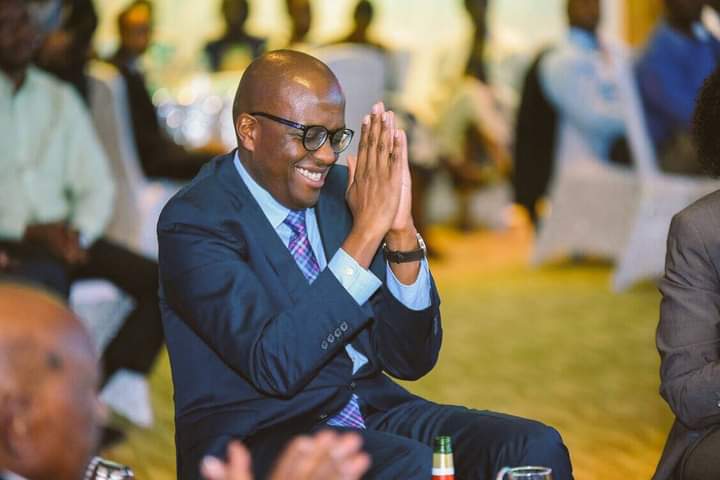 The race for Nairobi gubernatorial continues to draw mixed reactions and candidates as time goes by. The latest entrant is Polycarp Igathe who was formally the deputy governor of the metropolitan city under ousted Mike Sonko before he resigned.

Igathe according to sources close to this publication has resigned from Equity Bank to join the city politics.

It has emerged that Richard Ngatia who was to vie on Jubilee ticket, has taken a step back as his academic papers became questionable. The authenticity of his degree allegedly from a UK university has since been questioned.

Initially, Ngatia was fronted by the Mt Kenya kingpins who’re determined to have a hold in the city’s dynamics.

In a speed second thought, Igathe has been fronted to deputize Tim Wanyonyi who’s vying on ODM ticket and opinion polls have put him ahead of other candidates.

Speaking at a function in Nairobi, the ODM’s Secretary General Edwin Sifuna said Wanyonyi’s ticket is guaranteed as he’s the sole candidate.

According to power players, Wanyonyi teaming up with Igathe as his deputy is going to boost the chances of the duo taking over the city which is currently under Anne Kananu who has confessed that it was Raila who placed her in the position.

In a high placed conversation on Twitter that brought together many professionals in Nairobi, an opinion poll run by influential figure Ahmed Mohamed, placed Wanyonyi ahead of other candidates as most viewed him as having higher morality and integrity value than the rest in the race.

Latest poll run by Mizani also puts Wanyonyi ahead in the race. 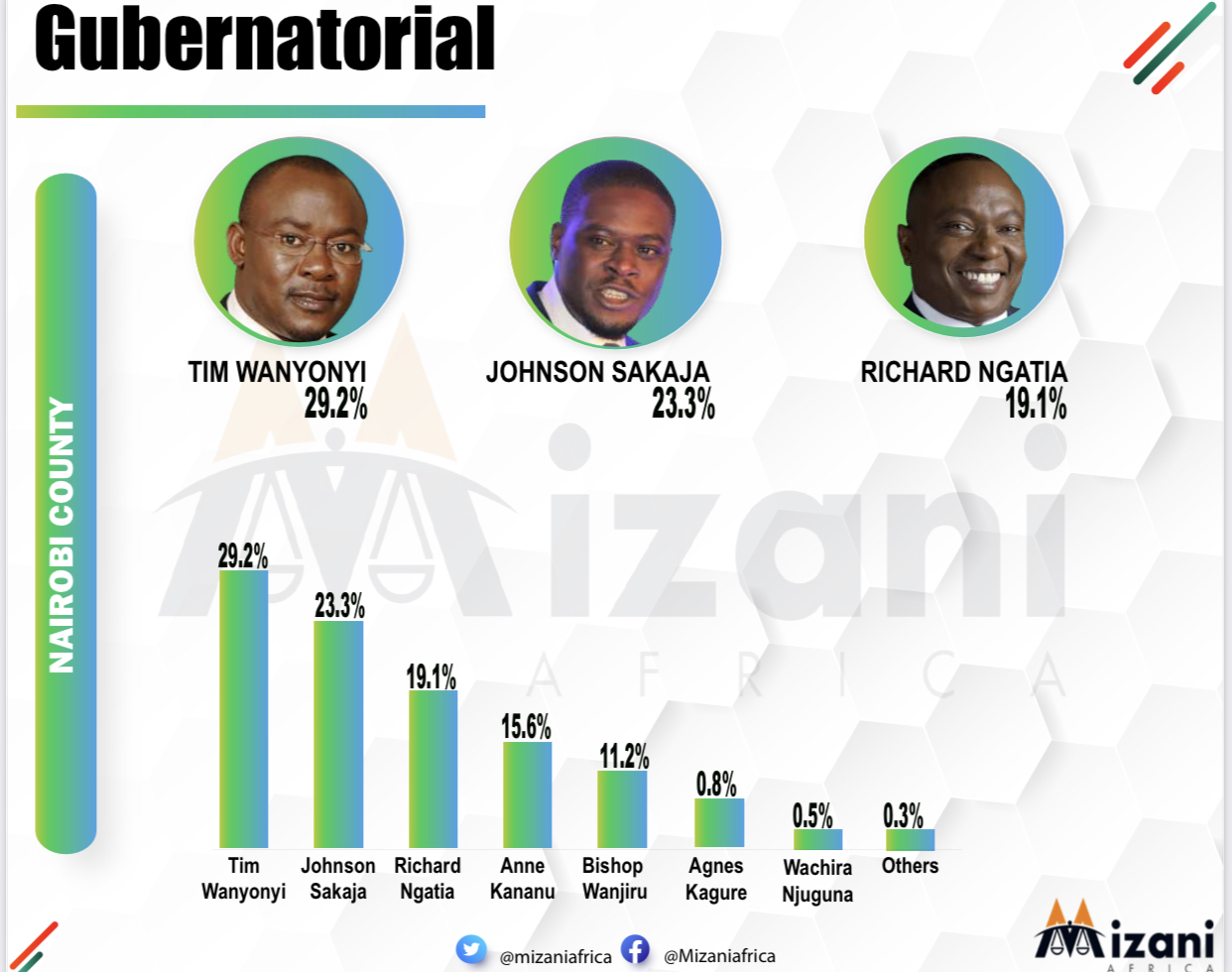 Mt Kenya power players have already endorsed Raila Odinga for presidency and are determined not to lose the control of Nairobi and it is in this view according to our intimate sources that they want Igathe to deputize Wanyonyi.

Other sources also claim that Igathe is tipped to replace Joshua Oigara as KCB CEO.

Kenya Insights allows guest blogging, if you want to be published on Kenya’s most authoritative and accurate blog, have an expose, news TIPS, story angles, human interest stories, drop us an email on [email protected] or via Telegram
Related Topics:AzimioPolycarp IgatheTim Wanyonyi
Up Next

Uhuru dumping is the peculiar thing with 2022 politics