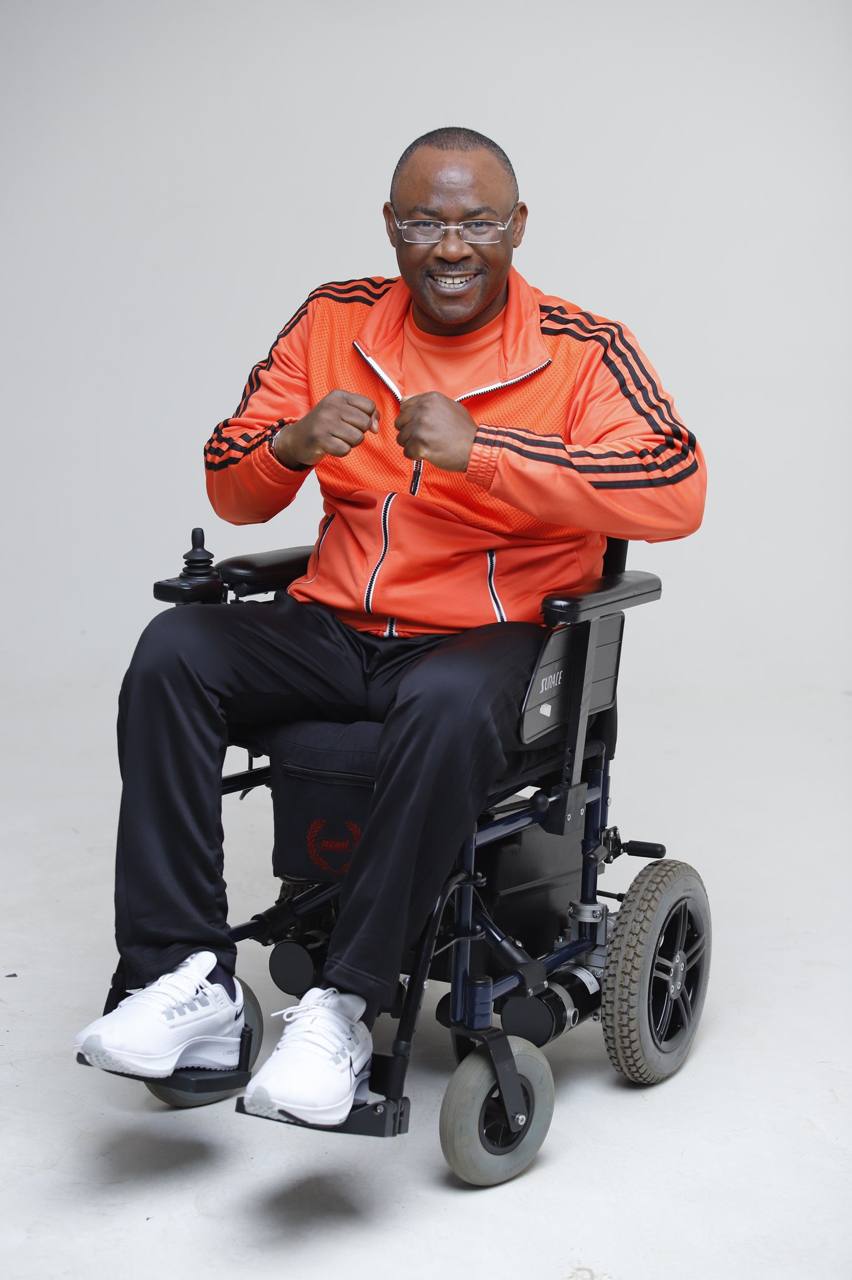 While he was the marked man for Azimio to take the front seat for Nairobi, Westlands MP Tim Wanyonyi has repeatedly said why he had to coil his tail for the governor seat in what is now emerging as a cocktail of complicated handshake power sharing matrix between ODM and his loyalty to Raila and ODM the party that has seen him win the same parliamentary seat in the last two elections and confidently the third term.

Many have castigated the legislator for stepping down for a late entrant Polycarp Igathe fronted by Jubilee faction but dut he has dismissed the claims reiterating that the decision was out of principles and more so long term strategies.

”I’m not a coward”, the MP said said during a Citizen TV interview on Wednesday hosted by Jeff Koinange.

The unprecedented move was announced by Azimio la Umoja One Kenya party leader Raila Odinga who laid out the political faction’s much-awaited line-up for the country’s capital.

According to Wanyonyi, despite his own personal aspirations to lead Nairobi, he made the decision solely because he had the best interests of Nairobi at heart

“This is politics, you might think it is cowardice but you live to fight another day and I am sure if it (the governorship) was meant to me it will come,” Wanyonyi said on Citizen TV’s JKLive.

Wanyonyi went on to say that Azimio frontman Odinga’s decision to endorse Igathe also influenced his move, noting that he chose not to go against his party leader’s orders.

“It’s like a soldier on the battlefield and the commander says we are retreating. Even when you know you are going to hit and win, you have to follow the orders,” said Wanyonyi.

Wanyonyi went on to liken his exit from the race to City Hall to the allied forces retreating from Dunkirk, France during World War II, owing to German forces breaking through the French defense line.

Speaking on his chances in Westlands, Wanyonyi who has been a representative for the constituency in the last ten years exuded confidence saying he’ll triumph over his opponents as he’s done in the past. Wanyonyi first took over from the no nonsense Fred Ngumo in what he describes as a daredevil move.

Currently, his main opponent is UDA’s Nelson Havi, the former Law Society of Kenya President who is less experienced in politics and largely banking on the Luhya vote to clinch the vote.

”I will win the vote by a big margin with a big margin and leave my opponents gasping for air.” Said Wanyonyi.

The MP was speaking before a panel hosting people with disabilities where he also gave a glimpse of how he ended up on the wheelchair.

“My ending up in this wheelchair was about crime. I was shot by carjackers in Ngara, 1998. Very quickly my life transformed from a young vibrant lawyer to being in a wheelchair.” He said.

Kenya Insights allows guest blogging, if you want to be published on Kenya’s most authoritative and accurate blog, have an expose, news TIPS, story angles, human interest stories, drop us an email on tips.kenyainsights@gmail.com or via Telegram
Related Content:  Why Tim Wanyonyi is Nairobi's safest hand
Related Topics:Nelson HaviTim WanyonyiWestlands
Up Next