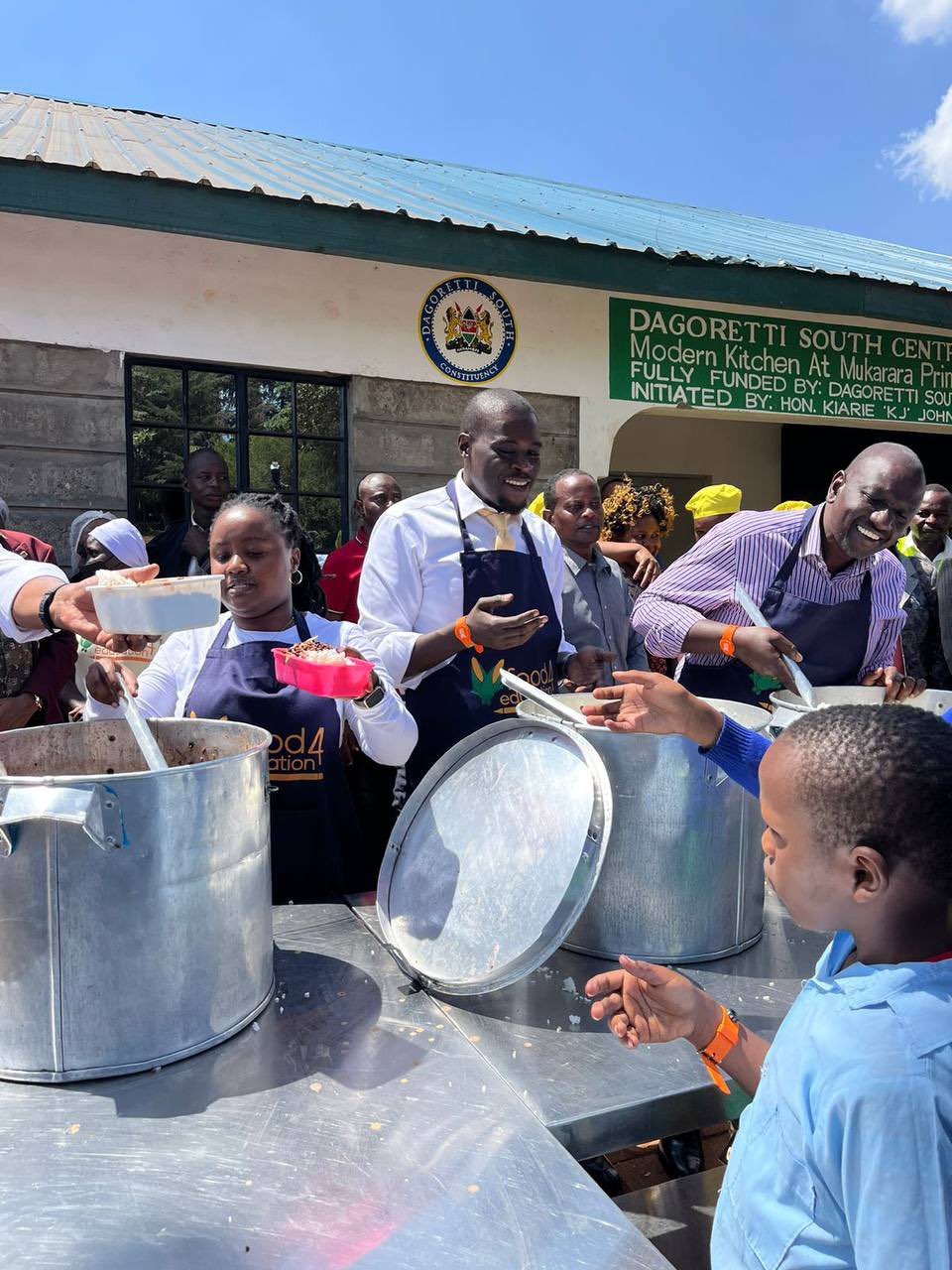 In what started off as a lovely message from United Democratic Alliance gubernatorial aspirant for Nairobi Johnson Sakaja to Azimio’s president candidate Raila Odinga, things took a quick turn when MP Junet Mohamed replied to his message and Sakaja snapped.

During an earlier interview with a local radio station, the Nairobi senator said that he didn’t have any problem with Raila given his long history of fighting for human rights in the country and described him as a fatherly figure.

“Raila Amollo Odinga is like a father to me. Of all leaders, Raila Odinga is the only one who has come to my home for my son’s birthday. His role in Kenya’s history cannot be erased. I respect them,” the senator told Radio Citizenon Wednesday.

In a reply, Junet told Sakaja that the kind words were appreciated but still won’t make Raila supporters vote for him in the governor’s position.

“They are not all cows bro.” Sakaja fumed alluding that not all Raila’s supporters will follow him blindly and vote for Igathe.

”Cows” in recent political contexts is a coded derogatory term often used by opponents of Raila to refer to his loyalists.

”The people of Nairobi have the ability to make their own decisions as they have done in the past.” Sakaja added.

“As Azimio we want to resist the politics of conman ship of running on UDA ticket and at the same time want to ride on Baba’s name.” Junet said in rebuttal.

Related Content:  Kenya May End Up In A Cycle Of Petitions Without Stable Government For Months
Kenya Insights allows guest blogging, if you want to be published on Kenya’s most authoritative and accurate blog, have an expose, news TIPS, story angles, human interest stories, drop us an email on tips.kenyainsights@gmail.com or via Telegram
Related Topics:
Up Next