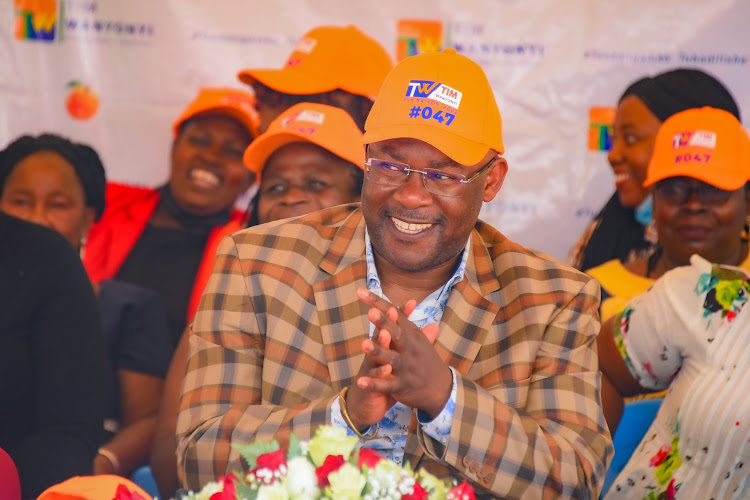 Mr Wanyonyi will be leading the Nairobi team in selling the agenda of Raila together with Rachel Shebesh.

Wanyonyi shelved his governorship bid in what he said was after consultation with Raila. He plans to vie for the Westlands seat for the third and his last before going up the ladder.

Kenya Insights allows guest blogging, if you want to be published on Kenya’s most authoritative and accurate blog, have an expose, news TIPS, story angles, human interest stories, drop us an email on tips.kenyainsights@gmail.com or via Telegram
Related Content:  Sonko Splashed Sh4M Of County Money On Daughter’s New York Trip
Related Topics:
Up Next