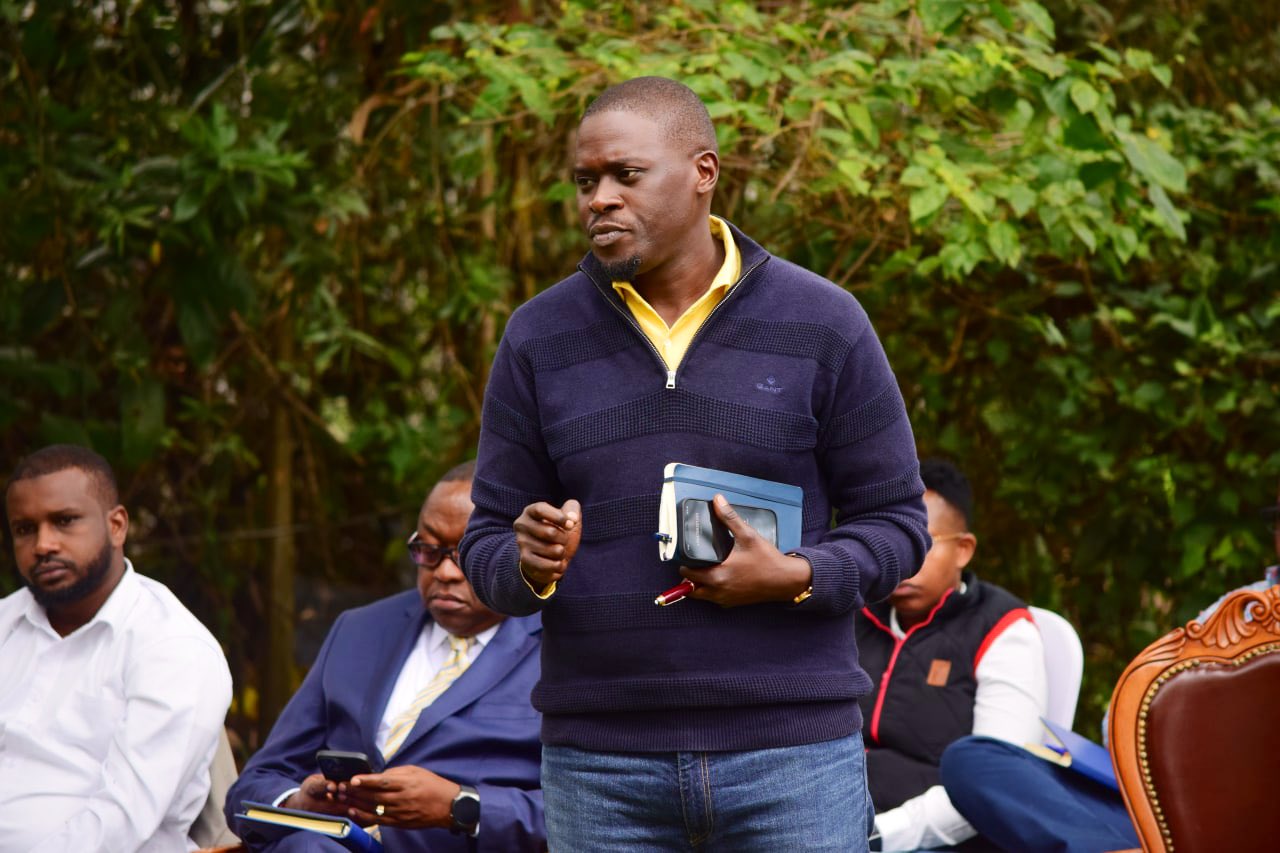 Nairobi Senator Johnson Sakaja’s academic credentials continue to draw attention following numerous petitions both filed in court and with the Independent Electoral and Boundaries Commission (IEBC) Dispute Resolutions Committee seeking to have the senator barred from the gubernatorial race.

Both petitioners are arguing that the Senator is not qualified and that his papers are a forgery.

For long, Sakaja sold the falsehood that he graduated with a degree in actuarial science from the University of Nairobi (UoN) a clsim that the institution has trashed as false stating that he never completed his course. 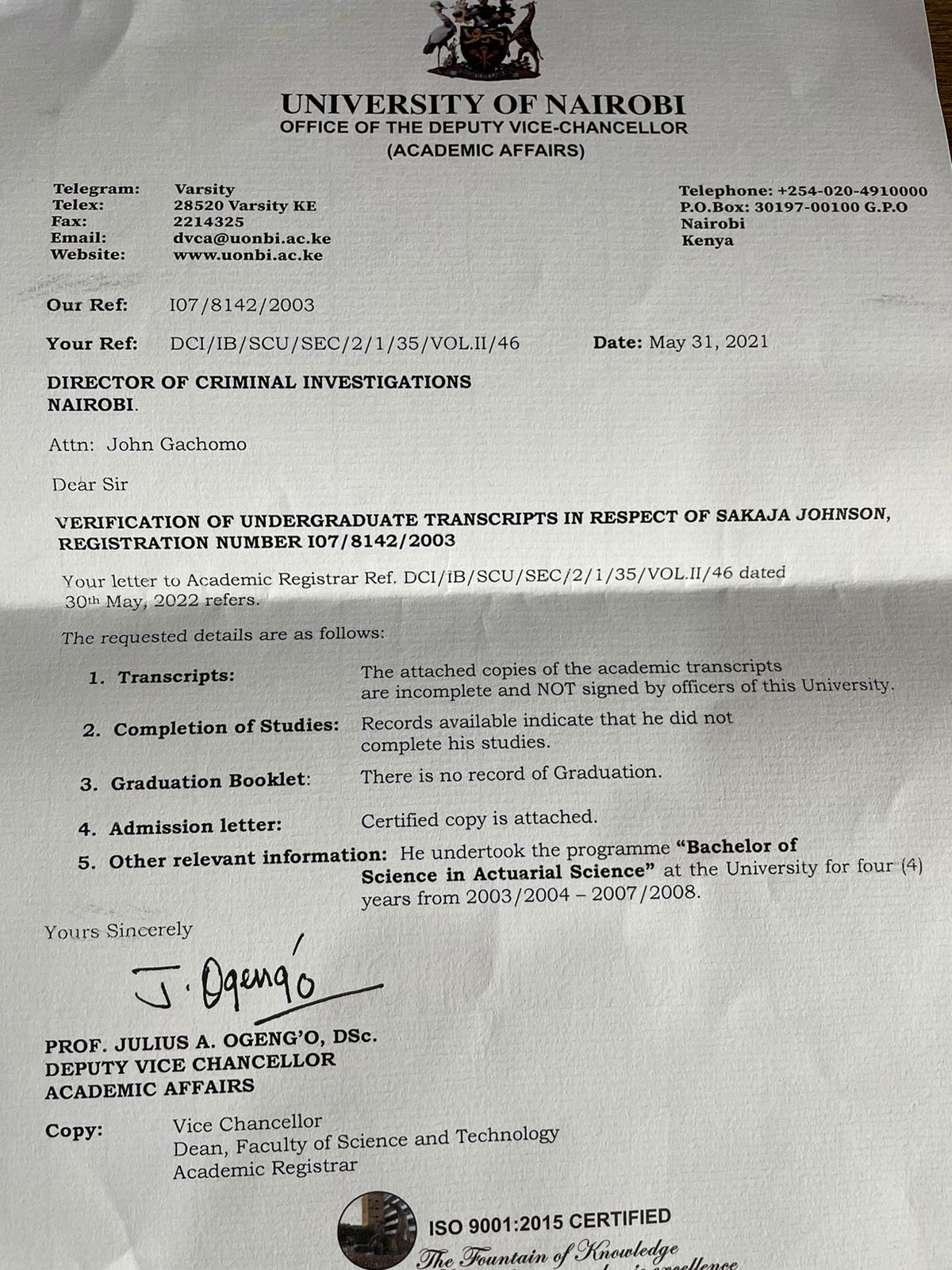 He was admitted to the university on a module two programme in 2003 pursuing a Bachelor of Science in Actuarial Science, studied from first year up to fourth year, but never graduated.

According ti transcripts that have been shared widely online, Sakaja failed most of his exams leading to his abandonment of the course. 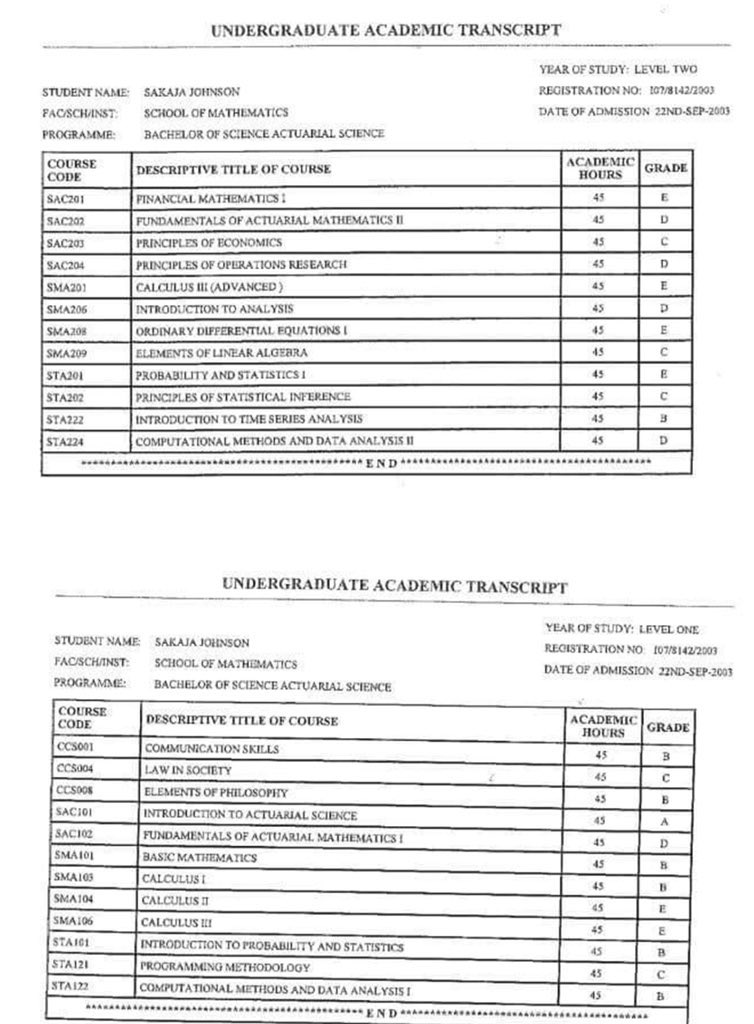 Curiously, on June 6, just a day before the senator presented his papers to the IEBC, he applied to CUE asking the commission to ascertain the accreditation status of Team University in Uganda where he had supposedly graduated. The commission however put a disclaimer on the accreditation “The Commission is not accountable for the authenticity of the certificate or the identity of the certificate holder presented for recognition and or equation.”

According to the degree certificate the senator is said to have presented to CUE, he graduated on October 21, 2016. But a booklet from the institution for the graduation ceremony that took place in October 2016 does not contain Mr Sakaja’s name among the six BSC (Management) graduands.

Looked for the name of Sakaja in the #TeamUniversityUganda graduation booklet.

Sakaja is a CONMAN! pic.twitter.com/3NwM5Cte9s 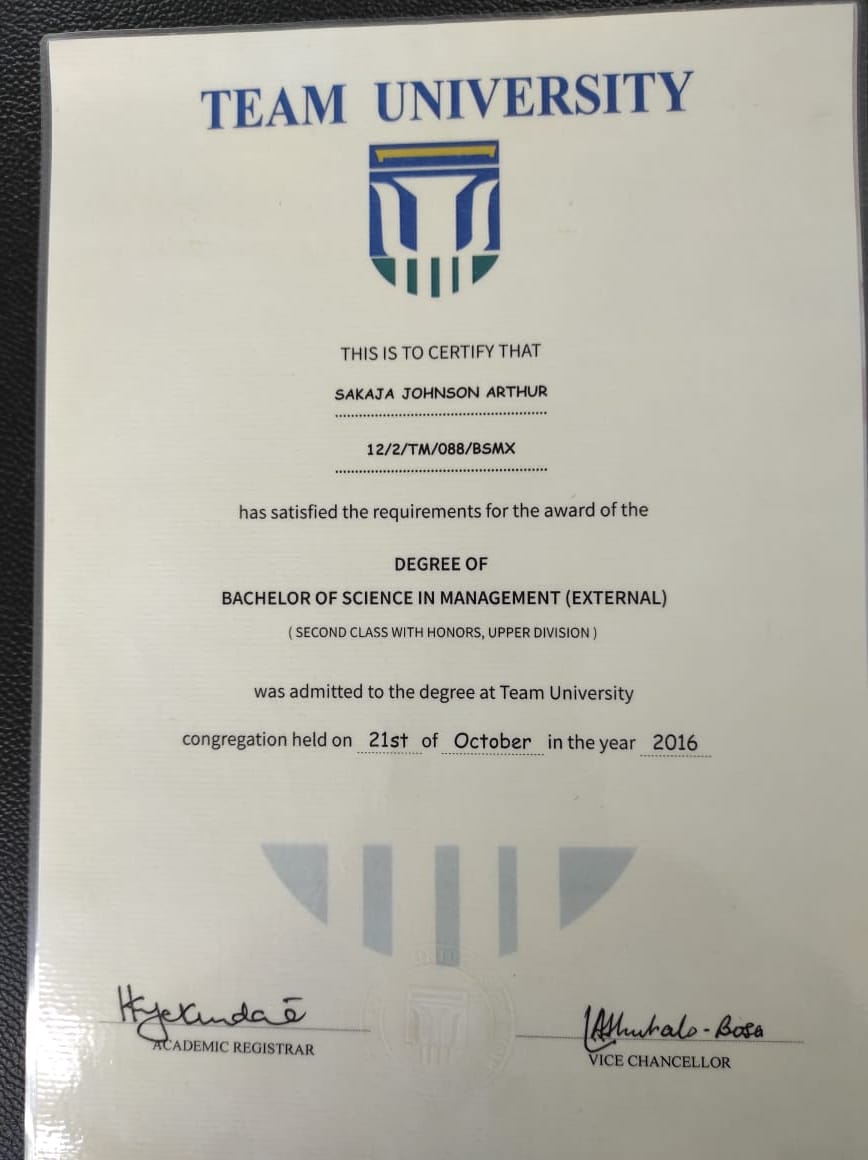 “The respondent has demonstrated fraud and forgeries that have the potential to erode the public confidence in and diminish the integrity of qualifications in Uganda and Kenyan degrees both regionally as well as globally,” said Mr Wahome in affidavit supporting his case filed at the IEBC Disputes Resolutions Committee.

Related Content:  Mike Sonko, A Spent Cartridge Bulldozed By Kalonzo In His Proxy Fight With Raila

In a petition challenging Mr Sakaja’s clearance, Mr Alex Musalia argues the senator had not satisfied the requirements of the law as it was not clear how he completed his degree studies abroad while serving as MP full-time. He says the circumstances under which the degree was accredited shortly before the submission of his papers to IEBC was suspect.

IEBC had to recall the approval of Walter Mongare as a presidential candidate after realizing his papers were not complete.