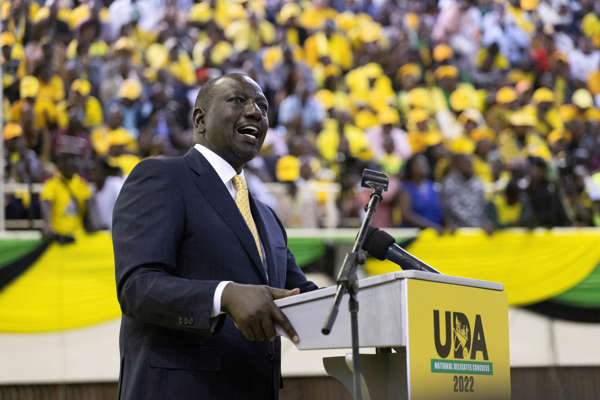 Friends turned foes, the Deputy President Mr William Ruto has hinted at taking radical actions against his current boss president Uhuru whom he blames for the predicaments facing the country should he ascend to the top seat that is coming up in the next 38 days.

When launching his manifesto, the ever crying foul assistant to the president didn’t hesitate to take a swing at some of the policies adopted by the president as being uninformed and unhelpful. For instance, he lashed as the establishment of a guns making plant in Kenya established by president Uhuru saying the money would’ve been helpful in other development projects. The DP’s office is implicated in a firearm tender scandal that has seen a former scandalous cabinet secretary allied to the deputy president implicated and that the official office was used in negotiating the scamming deal. Sergeant Kipyegon Kenei a police attached to the DP’s office and privy to the dark details of the detail died in what the DCI concluded was a planned murder.

In the Kenya Kwanza manifesto that was launched on Thursday night, Mr Ruto said if Kenya Kwanza wins next month, they will form an inquiry into state capture and a tribunal on enforced disappearances and violation of human rights. Both could potentially mean going after the President and how he ran the government. He also vowed to create eight tribunals, taskforces and review panels to reverse Mr Kenyatta’s policies.

Under the ‘Ending State Capture’ sub-topic, Mr Ruto promises to establish, “within 30 days, a quasi-judicial public inquiry to establish the extent of cronyism and state capture in the nation and make recommendations”.

Even though Mr Ruto has been getting full government stipends and privileges including sitting in cabinet meetings where most of the policies are seen through, outside, he’s been one of the government’s harshest critic playing a senile de facto opposition leader. 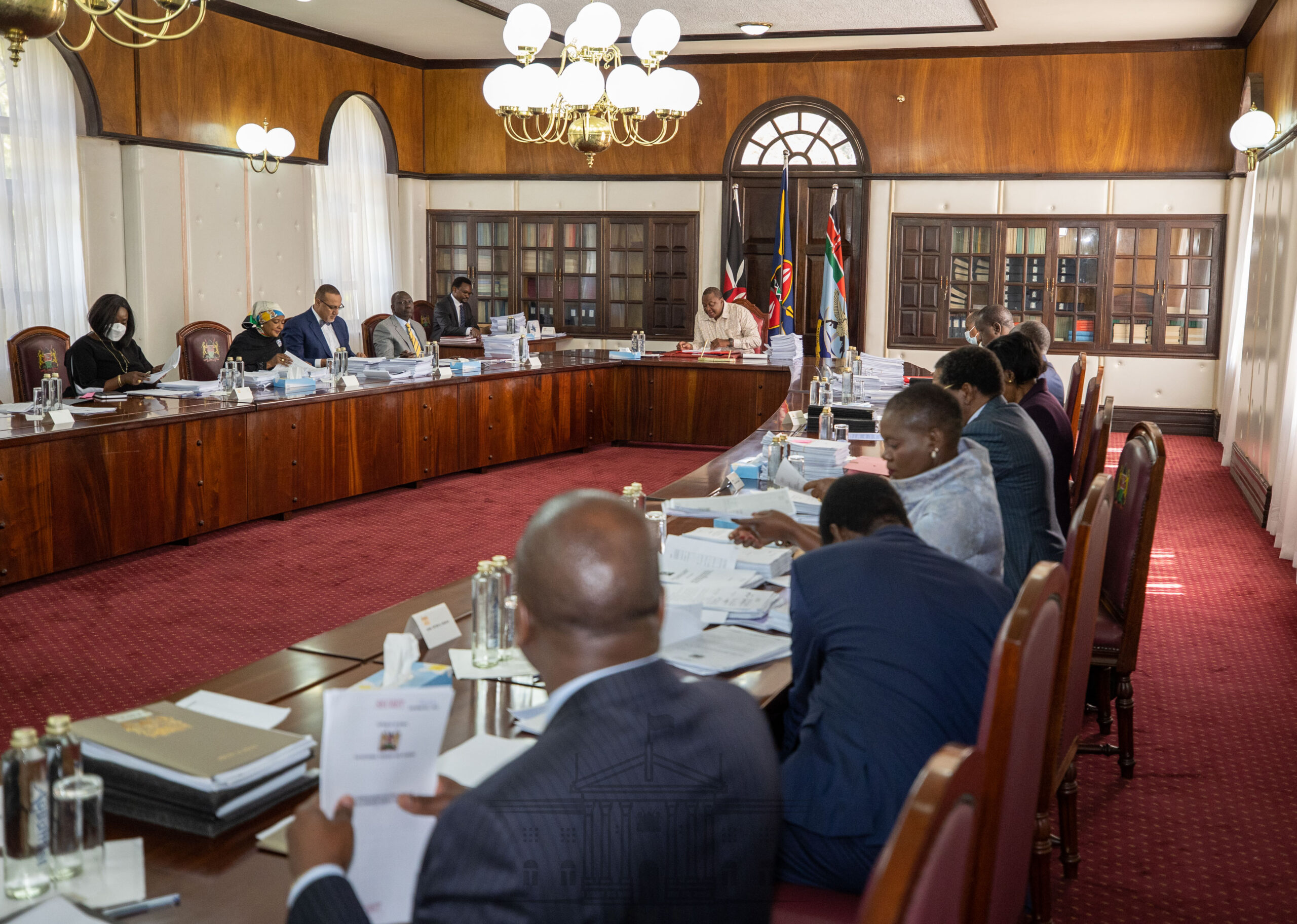 Mr. Ruto who’s well documented in double speaking, has in March regretted that President Uhuru Kenyatta had wrongly judged him as someone who would not protect his interests after retirement according to reports from local media. Addressing Kenya Kwanza Alliance supporters in Murang’a County yesterday, DP Ruto said he would not betray the friendship he has cultivated with President Kenyatta for more than two decades.

“We’ve been through many challenges together, including facing the International Criminal Court cases at The Hague. We faced Mr Raila Odinga together in 2002, 2013 and twice in 2017. It was a mistake to alienate me for Mr Odinga,” he said.“ My greatest shock was that even if he felt I was not fit to succeed him, certainly by settling on Mr Odinga, who had given us all sorts of political problems, was the height of betrayal,” he added.

The DP assured President Kenyatta that if elected, he would protect his legacy and that of his family. His latest vow to go after the president after the election goes against his words.

President Uhuru has publicly endorsed his once arch rival Raila Odinga to succeed him with the president reiterating that he’ll not handover power to thieves (in reference to Ruto who has been mentioned in numerous corruption scandals in the country).

Mr. Odinga has also vowed to follow up on past corrupt practices and send to jail those found culpable.