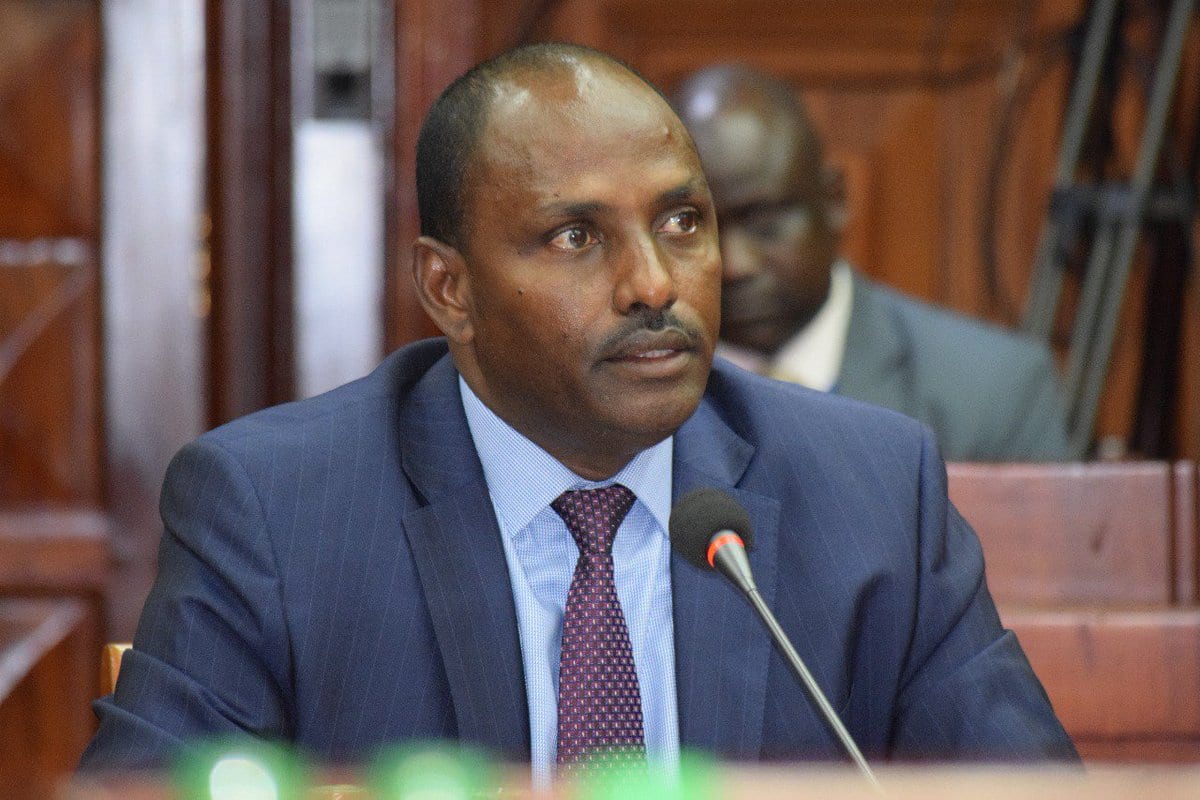 Debt ridden Kenya has once again raised Sh108 billion ($1 billion) in a fresh Eurobond. The bond issued at an interest rate of 6.3% for the 12-year bond is the fourth sovereign debt to be floated by the country under President Uhuru Kenyatta’s administration since 2014.

The National Treasury reported that the offer that was oversubscribed has attracted bids worth Sh582.7 billion.

Kenya hit its target of Sh108 billion on Thursday to get the loan whose principal will be paid back in two tranches.

Dr Haron Sirima, the director general of the country’s debt management office said that he is struggling to reduce borrowing rates and lengthen repayment periods in attempts to ease pressure on the country’s cash flow.

“We went to the market seeking to raise $1 billion and stuck to the discipline of our target amount despite the over-subscription and competitive pricing,” Sirima said.

Public debt management office wants to ‘Amortise the bond’ so that the principal is paid in installments rather than one bullet to ease the rolling over of the bond when it will be due. 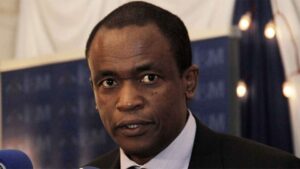 “We are optimistic that Kenya will successfully execute liability management operations in the next fiscal year in line with the debt strategy of lowering cost and minimizing risks in the public debt portfolio.” he added.

Dr Sirima also said that the move will spare the country the burden of looking for a huge amount of dollars to pay back the lenders at one go like will be the case in June 2024 when the $2 billion of the 10-year tranche of the infamous Eurobond issued in June 2014 becomes due.

Kenya’s commercial debt is mainly in eurobond and syndicated loans which accounted for close to 26% of external public debt last year.

A debt review by the IMF has also revealed that the country’s loans from multilateral lenders sky-rocketed from $10.2 billion in 2019 to $13.7 billion in 2020.

Kenya Insights allows guest blogging, if you want to be published on Kenya’s most authoritative and accurate blog, have an expose, news TIPS, story angles, human interest stories, drop us an email on [email protected] or via Telegram
Related Topics:EurobondIMF loansKenya's piling debtWorld Bank
Up Next