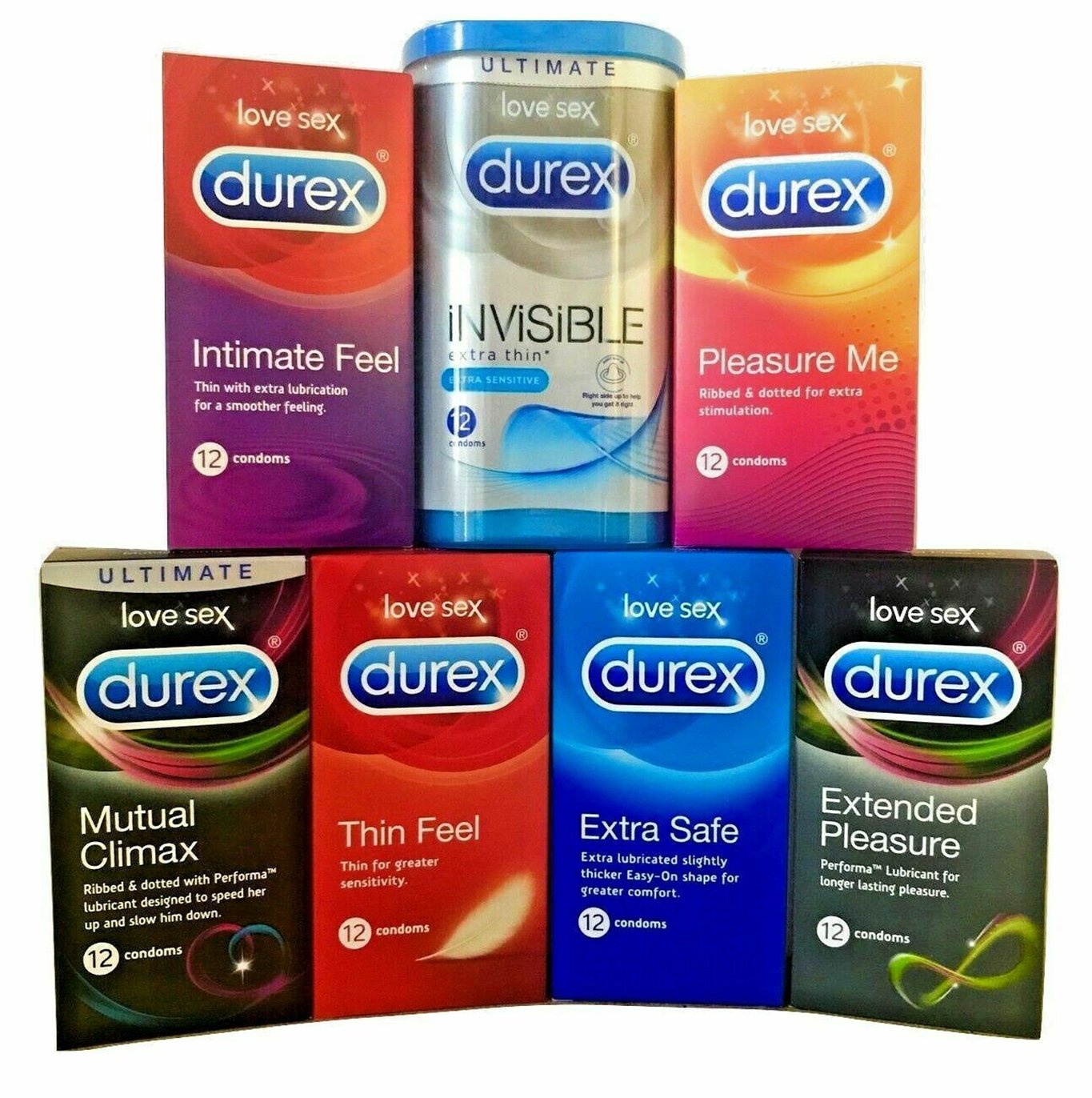 The boss of Reckitt Benckiser, which owns Durex condoms, has said people are having less sex because of the coronavirus crisis.

Laxman Narasimhan said condom sales fell in most markets, including the UK, during March as lockdowns limited opportunities for sexual activity.

He also said established couples were being less intimate than usual.

“Intimate occasions are going down and that is a manifestation of anxiety,” he said.

The firm, which has seen strong sales of other products such as disinfectants and cough syrups, blamed the impact of “stay at home” policies on consumers.

Mr Narasimhan said Italians and Britons in particular had been less intimate, although the opposite was true in China where lockdowns are now being lifted.

“What you see is this virus is having a toll on the number of intimate occasions in the UK,” he said.

Since the UK lockdown began on 23 March, people who do not live in same household have not been allowed to meet.

Those in new relationships were also given just a day to decide whether they would move in together or quarantine themselves separately, leaving some couples on hold.

Bookmakers have predicted there will be a baby boom in 2021, as enforced isolation prompts more established couples to conceive.

This is based on the theory that birth rates rise sharply after periods of national crisis, such as World War 2.

But some experts have disputed this, saying the opposite is more often true after pandemics.

Reckitt Benckiser said it expected UK demand for condoms to recover when the lockdown ends, as it has done in China after a dip.

Related Content:  I Continue To Serve Till End Of My Term In 2022, Defiant Havi Shrugs Off LSK’s Suspension

Last week Reckitt Benckiser had to warn the public not to consume its disinfectants after US President Donald Trump suggested they could potentially be used to treat coronavirus.

The firm, which owns brands including Lysol, Dettol and Cillit Bang, said its products should not be administered “through injection, ingestion or any other route”.

Mr Trump later said his comments had been made “sarcastically”.