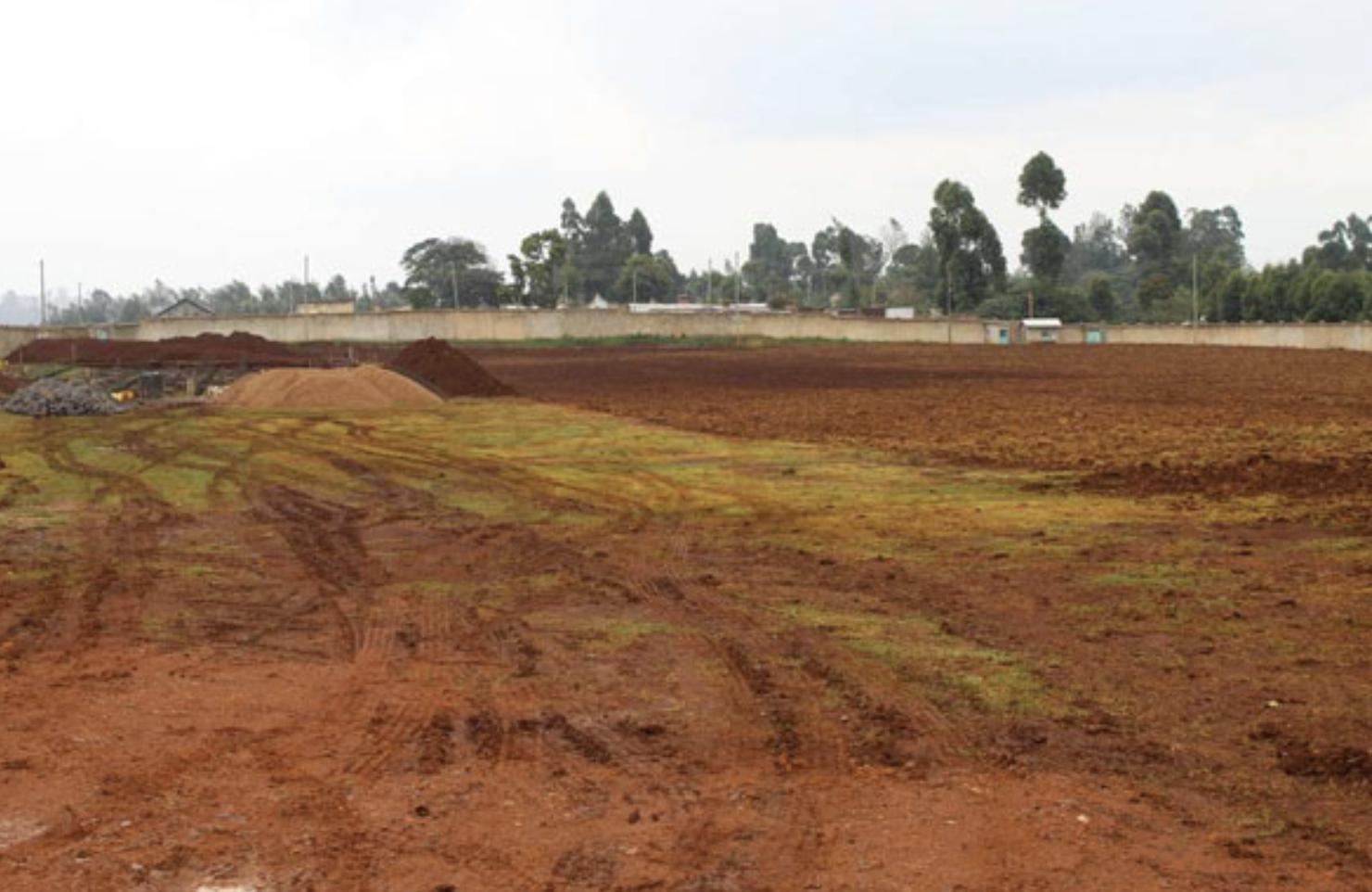 Five years ago, Nyamira County Government launched a renovation project of the main sports facility, Manga Stadium but the project has remained stagnant since the first time the county did the groundbreaking.

According to financial records in the Nyamira County offices, Sh64 million had been set aside to complete construction work on the facility in the 2014-2015 financial year, but only fencing was done.

Last year, an official at the county had hinted that construction work would be finalized last July, but even that deadline passed with nothing being done at the stadium.

“We will channel resources in the sports department towards completion of the stadium. There is no need of having many incomplete projects. Let’s finalize one major project, then deal with the others,” he added. ” Bernard Osumo, the county executive in charge of sports at the time, said.

In the 2018-2019 financial year, another Sh73 million was allocated to the same project, but on the ground, there is nothing that can support how the money was spent. According to the blueprint of the stadium, once complete, the facility is expected to have a main stand, a VIP area with capacity for 4,000 and two spectator stands, each with a capacity of 1,400 fans.

The stadium is also expected to have standard changing rooms, security lights, treatment areas for players and an inner perimeter fence. Kenya Insights has tried to get a comment from the county executive in charge of sports, Johnstone Obike turned bootless. Obike declined to comment on the matter.

“I’m not ready to talk about that issue now. I am attending to other official duties,” Obike told local media on phone.

Governor John Nyagarama is the one who appointed Obike about four months ago, a move that has since sparked off protests from locals and county officials. The Governor has since requested for financial support from the national government to complete work on the stadium, saying the devolved unit lacked adequate funds.

“As a county government, we have tried our best but that stadium requires a lot of money to finish, which is beyond our capacity,” Nyagarama told Nation Sport.

Locals have been on record demanding a sports facility of a similar standard as the Bukhungu Stadium in Kakamega County or the Gusii Stadium in Kisii County. There has been allegations that construction work on the stadium was stopped due to an unfavorable terrain which does not favor construction of the stadium. One wonders, why did they launch a project without a feasibility study?

According to locals speaking to media, sports officials in the county have not undertaken a major sports project since devolution started in 2013 with some blaming the governor of choosing his cartel cronies that don’t know anything about sports or sporting activities in the county.

“We have to restore the lost glory as far as sports is concerned in Nyamira County. We have legends in sporting activities who did us proud but we are not nurturing future champions,” Said journalist Angwenyi Gichana.

Although no team from the county competes in the national league of any sport locally, Gekomoni Secondary School from Nyamira has won the national secondary schools’ football title twice, pointing at the talent the county hosts.

Another athletics legend from the region is the late Nyandika Maiyoro, a pioneer Kenyan athlete who caught the attention of the world while competing for Team Kenya during the British colonial rule in 1956 in Melbourne. Among Maiyoro’s key successes in athletics was his victory in 3,000 yards race at the 1953 Indian Ocean Games in Madagascar.

Why is the County governments participating in killing local talent when they are supposed to be the key pillar in naturing, promoting and facilitating the growth of talent? County government should not be following the footsteps of the national government by appointing folks who are blunk upstairs in matters that affect 70 percent of youths.

Kenya Insights allows guest blogging, if you want to be published on Kenya’s most authoritative and accurate blog, have an expose, news, story angles, human interest stories, drop us an email on tips.kenyainsights@gmail.com or via Telegram
Related Topics:Bernard OsumoJohn NyagaramaNyamira county
Up Next