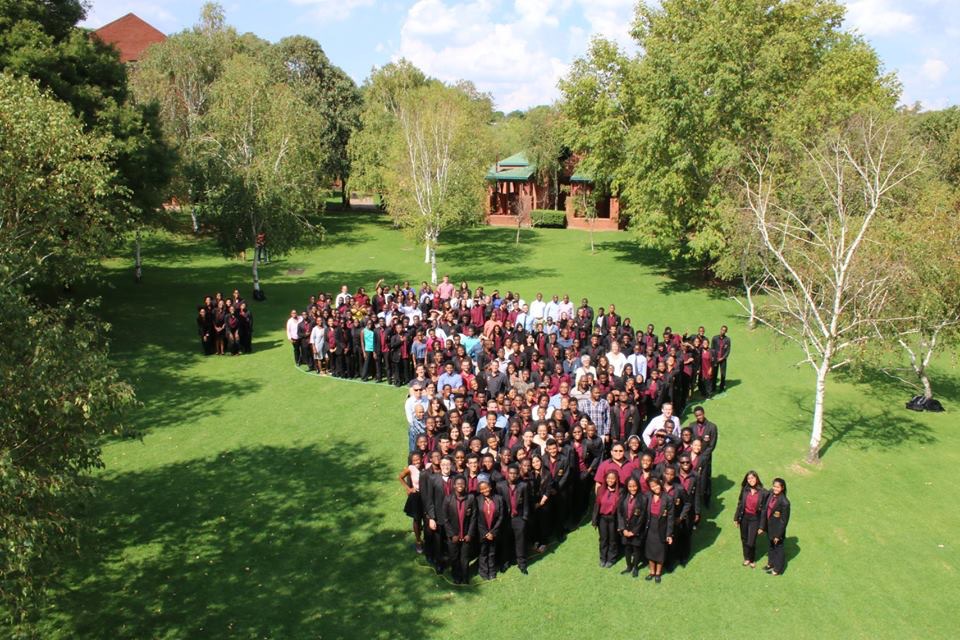 Why I decided to live and work in Africa

Last week I found myself back in Silicon Valley at Stanford University where I did my MBA. I was privileged to attend a talk given by my friend Strive Masiyiwa (one of the entrepreneurs I admire). I encourage you to view the full talk on Strive’s facebook page. After Strive had given his talk, a couple of the students in the audience asked a question many Africans studying abroad almost always ask at such events: should they stay abroad or should they go back home?

I have studied in America twice. Each time, I have come back to work on the continent within 3 months of graduating (the first time was for my undergraduate degree at Macalester College in Minnesota and the second time was after my MBA at Stanford University in California). My decision to come home as opposed to staying in the USA ultimately came down to 3 considerations:

Reason #1: Africa is an entrepreneur’s paradise.

I believe that Africa today is where China was 30 years ago. We’re just beginning to take off. So those on the ground today will capture all these exciting opportunities. This is especially so if you think like an entrepreneur. You see, entrepreneurs succeed by solving problems for society, and guess what–we have so many problems just waiting to be solved in Africa! For this reason, I call Africa ‘an entrepreneur’s paradise’.

For example, we still need to create great infrastructure. So why not be the one to build Elon Musk’s ‘hyperloop’ and enable fast transportation across Africa, without us having to build expensive and obsolete highways? Or why not be the one to build low-cost housing for the 800 million people who will be moving into African cities over the next 40 years? Why not be the one to leverage technology to create low-cost healthcare or education for the hundreds of millions of Africans who don’t have it today? Why not take advantage of Africa’s abundant land, sunshine, and rain to become an ‘agro-billionaire’ by growing and exporting huge amounts of food to the world’s ballooning population? If you have an artistic flair, why not be the one to create the African Disney? Why not be the one to figure out how to bring consumer credit to hundreds of millions of people–perhaps using blockchain technology? Or become rich by creating tourism businesses that also promote the conservation of Africa’s wildlife? The list goes on. There is SO MUCH entrepreneurial opportunity in Africa!

In the US and many western countries, almost all these ideas have already been done. So it’s very difficult to break through unless you have an extremely creative idea. In Africa, the ideas are simple. They’re just waiting for smart and courageous people to make them happen. With the exception of Elon Musk, I’ve never heard of an African billionaire in the USA. Have you? No–almost all the African billionaires we know–Strive Masiyiwa, Aliko Dangote, Patrice Motsepe, Jim Ovia, Folorunso Alakija, Mo Ibrahim, Manu Chandaria, etc– made their fortunes right here in Africa. Case closed.

Reason #2: You can climb the corporate ladder faster in Africa than elsewhere

All businesses in Africa need 3 things: a viable product, some capital, and talented teams. Of those three, most people think capital is in the shortest supply. That’s not true—it’s actually fairly easy to get capital as an entrepreneur if you have the right idea. The real shortage most businesses in Africa struggle with is finding well trained talent with the skills to execute. We have tremendous skills gaps in crucial areas that will be important for Africa to stay competitive. So if you’ve studied abroad and acquired those skills, you’ll be a hot commodity on the continent. I experienced this firsthand when I moved to Johannesburg after my first degree and started working with McKinsey. I was given far greater responsibilities than my colleagues who were working for the same company in New York. As a result, my career took off much faster than my peers who stayed in the USA.

Reason #3: The priceless value of respect and dignity

There is one thing I value far more than money or a successful career–and that is dignity and respect. In the USA, no matter how successful you get, you may be seen as a ‘foreigner’, an outsider, and (especially as the world becomes increasingly racist), even worst things. For example, before Uber came along, I had so many experiences of taxi drivers in New York driving right past me–a successful black man wearing a suit–to pick up the white passenger standing just 10 feet away. The ability to live in your own continent and not have to suffer such disrespect is something that I can’t begin to put a value on. I love living in Africa, listening to our own music, eating our own food, being close to family, friends, and others who respect me for who I am not and because of my skin color. Nothing beats that.

We all have a role to play

Of course, while returning home was the right choice for me and many others, it may not be right for everyone. If I haven’t convinced you about the phenomenal opportunities that exist on the continent, all is not lost. You can still play a role: last year, Africans abroad sent $33billion to Africa, which typically compares to or even exceeds foreign aid sent to Africa. This is is all investment that can support businesses on the continent and that is contributing to our development in some shape or form.

On a final note, in Strive’s talk, he mentioned a program that we run together called the Africa Business Fellowship, where we bring young American professionals (mostly graduates from top MBA programs) to Africa to work in African companies for about 6 months.

I recently met with a group of ABF fellows who had just finished their 6-month stint. The number one question on their minds was–how can I stay on the continent? Almost all of them didn’t want to go back to America! –which goes to show you that something special is happening on this continent. I hope many young Africans around the world will come home and be a part of it.

Urithi Housing Troubles Pilling As Victims Exposes Them Over Fraud