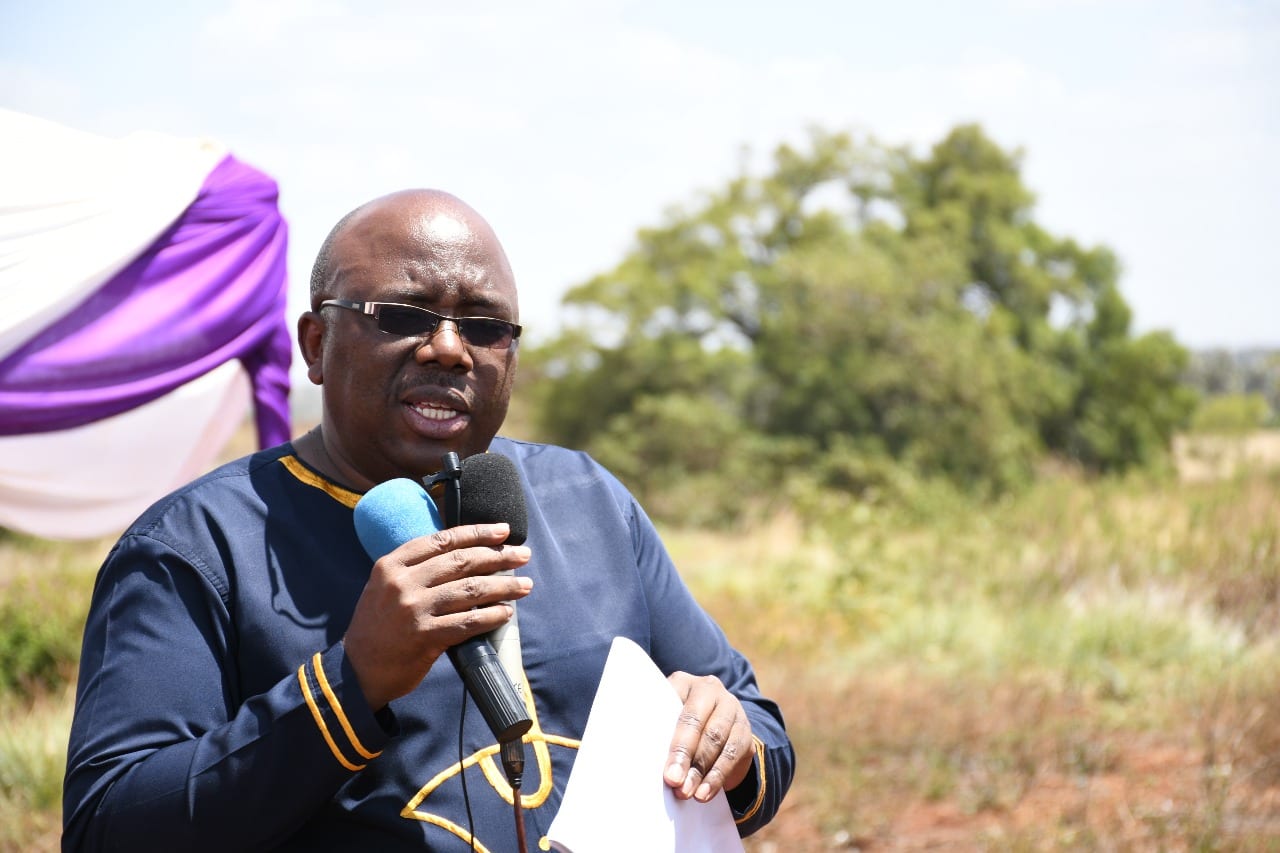 Urithi which was before scandals hit, one of the most promising real estate firms in the country, continues to come under fraudulent claims in the recent past. As investors in Suraya, Echeza, Gakuyo which happens to share a past with Urithi count their losses, a sudden panic has hit most investors not only with Urithi but other firms in the industry.

At the backdrop of accusations that Urithi has been delaying issuance of tittle deeds which they’ve dismissed as falsehoods, their troubles see to take a steady flow.

Following an expose on Daily Nation that alarmed Kenyans that Urithi bubble had finally bursted, Mr Samuel Maina the chairman, appeared on the media with a claim that it was not true that the company was in financial problems.

A former staff member has come out to give damning information further information that Urithi is hiding the truth from the public. “What i know, as a member and from previous employees,  is that the company is on the verge of collapse. They have not been able to pay some employees for several months, and that is due to embezzlement of the Sacco’s finance , by many CEOs and the chairman.” He alleges.

He continues, “ I have been trying since last year to get my shares refunded, after they promised to give tittle to land they “were” buying in Malindi, where I bought 10 acres, “i have receipts to prove that. They never gave me any tittle, and it takes a maximum one month to get a tittle in Kenya , from my experience buying land from private parties. I have not received my refunds yet, but was promised another piece of property instead, which they have not shown me a tittle since October, 2018.”

Related Content:  What The Tanzania-Uganda Oil Pipeline Mean For The East African Region

Ben Leakey goes further to explain himself, “The Sacco is targeting to get as much money from Kenyans in Diaspora and I would warn anyone who is buying or knows anyone buying not to invest a dollar with Urithi Sacco, until we get a confirmation from the Embassy or from the Office of the President.”

Brian, another investor with Urithi has gone out to make fraud allegations, “Am also a victim of Urithi investment!I invested some cash with them hoping to get good returns but 2 years on, they haven’t paid a single cent! Worse still, when I went to their head office to withdraw, they wouldn’t even give me a withdrawal form or let me write one! Our government has failed us miserably!”