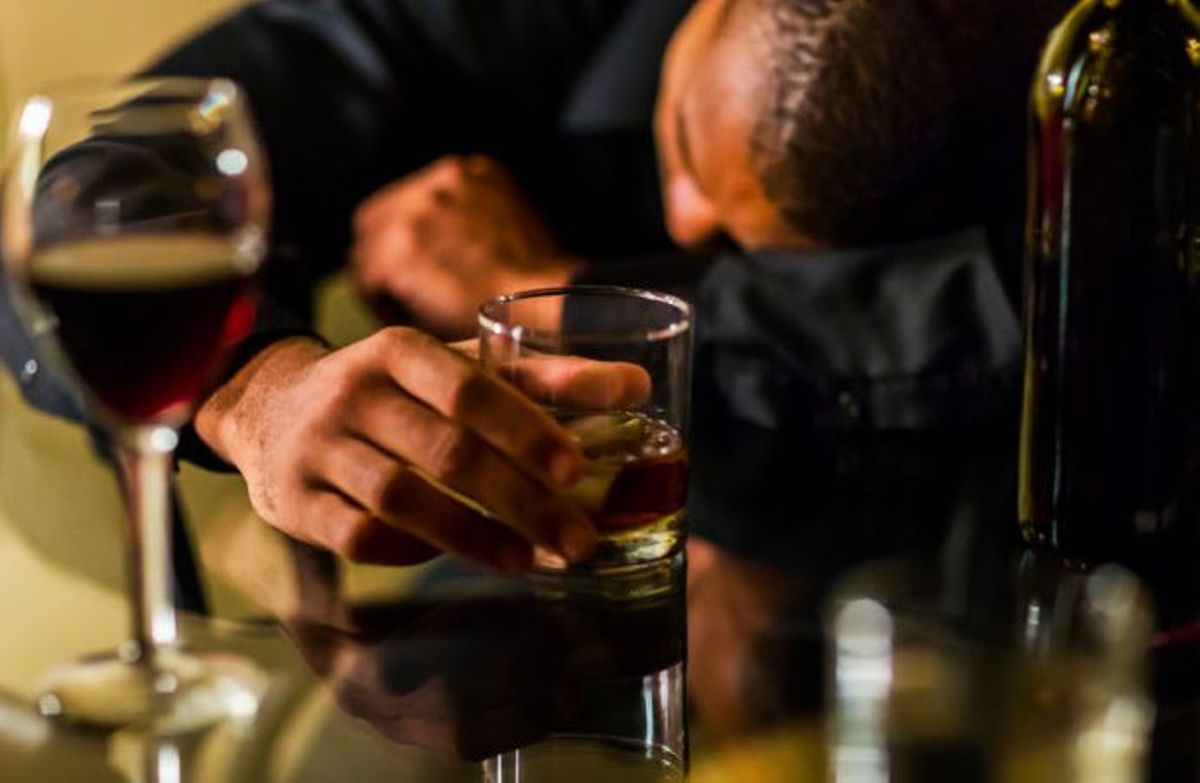 Friday is a day that many in the current generation have considered an official drinking day and many other weekends “rituals and customs.”

Couple of relationships have been destroyed by Friday’s drinking spree. The most affected parties in this are men, especially tipplers.

On a Facebook post, a Nairobi woman confesses how she steals from her husband when he gets home late and stupidly drunk.

The woman says she has fiscal receipts similar to the ones that her husband often comes with in his pocket.

She takes all the cash from his pockets when he’s asleep. The lady then adds couple of drinks from the receipt that the husband came with.

She rewrites everything on her new receipts and returns it in the husbands’ pockets then waits for him to wake up in the morning and start a quarrel.

There have been so many cases of family feuds that have escalated to an extent of one, or both of the partners killing other.

Last month, the Police in Namanga, Kajiado County arrested a middle-aged drunk  man on suspicion of killing his wife and her suspected lover. The slashed bodies of the  two were found  in the man’s bedroom.

On a similar case,  earlier this week, Ruiru OCPD James Ngetich  said they have in custody a man who allegedly assaulted his wife to her death after they had a fight about the missing cash from his pocket.

The OCPD said that the woman’s life could have been saved by neighbours who snubbed her cries and grief pleas. Something that residents of Nairobi county don’t give priority to and most don’t care of whats happening in their neighbors houses.

This is not the first time this is happening, last month, Nyamira Deputy County Commissioner Michael Lesmam, confirmed that a 38-year-old woman stabbed her husband, 45, to death following a domestic disagreement.
The two are said to have disagreed after the husband accused the wife of stealing from him when he is sleeping.

Liquor and drugs have been the cause of many family feuds. Even though we can’t pin everything on drugs, being under influence of them plays a big role in some of this terrible decisions.

Depression and trust also has its role. The society is filled with depressed generation that are willing to do anything to go through their current situatioships.

No one has an upper hand in any form of violence. We can’t blame women for stealing from their sloshed husbands, just the same way we can’t blame the husbands from drinking to their slumber.

Relationships are always the best between two people who understand each other. Stop holding yourselves much to engagements that have no trust, care, or responsibility.

Kenya Insights allows guest blogging, if you want to be published on Kenya’s most authoritative and accurate blog, have an expose, news TIPS, story angles, human interest stories, drop us an email on [email protected] or via Telegram
Related Topics:AlcoholLamuMurderNyamira countyRuiruStealingTippler
Up Next