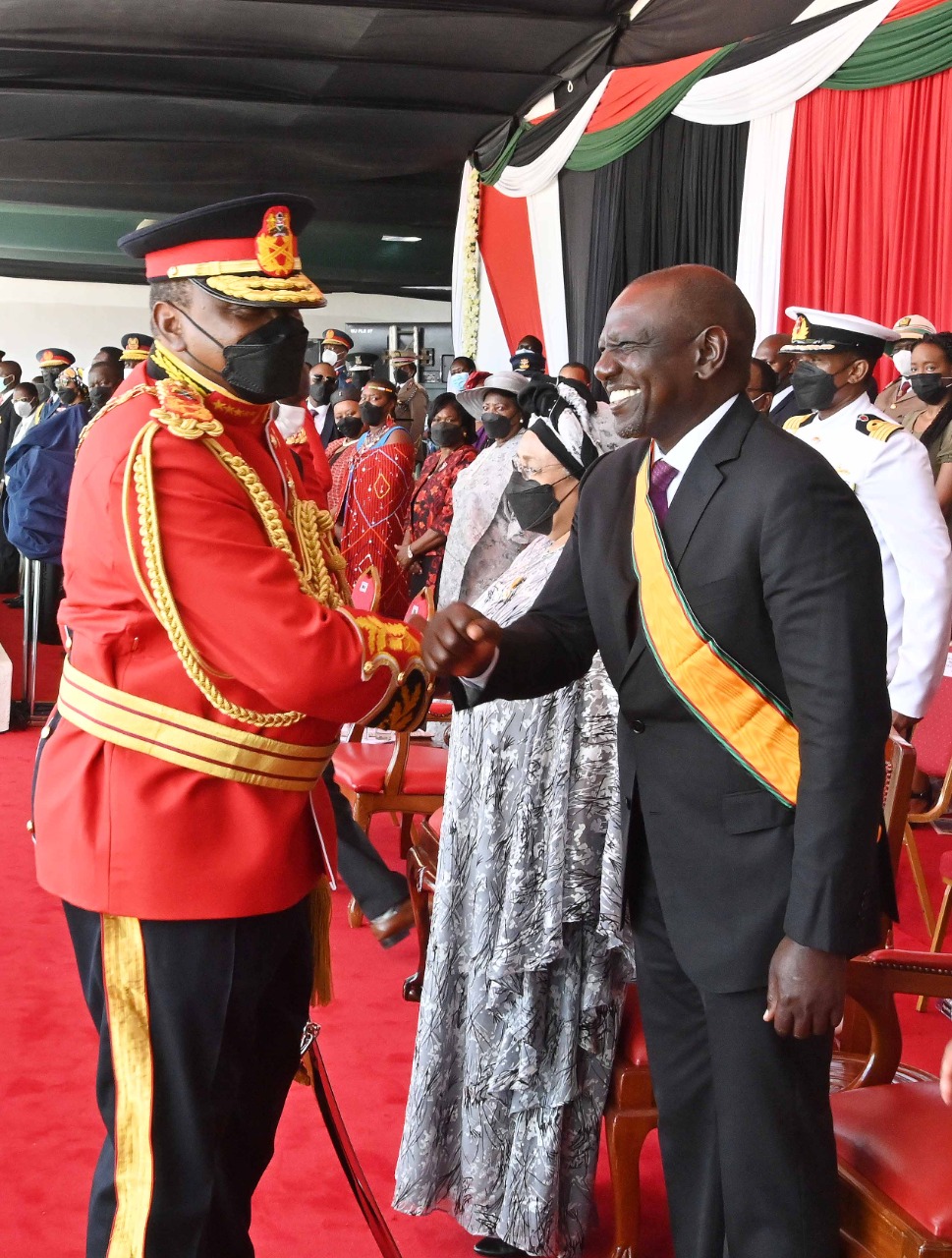 Deputy President William Ruto has emerged as the fiercest critic of a government he played a key role in its formation only four years ago.An opinion poll released on Wednesday indicated that most Kenyans now believed the DP was the leading voice against the Jubilee government even though he had a hand in the appointment of a number of those occupying various top positions.The poll released by Tifa Research found that Ruto had moved ahead of the official opposition leader Raila Odinga and his counterparts, Amani National Congress leader Musalia Mudavadi and Wiper counterpart Kalonzo Musyoka in checking the ruling administration.Active leaderFrom the study with a sample of 1,519 respondents, 34 per cent of Kenyans saw the DP as the fiercest critic followed by Raila at 24 per cent with 18 per cent not sure who is the country’s opposition leader.“Asked to name the most active leader in terms of criticising the government, Ruto received considerably more mentions than the official leader of the opposition, Raila, a clear reflection of the current reality,” the pollster found.The respondents were from the Central Rift, Coast, Lower Eastern, Mt Kenya, Nairobi, Northern, Nyanza, South Rift and Western.Since the Handshake between President Uhuru Kenyatta and Raila in March 2018, the DP has largely been elbowed out of the government as the Head of State has preferred working with the ODM leader after entering into a truce following the 2017 post-elections dispute.As Raila’s influence has grown in the ruling administration so has the DP’s dissipated.Ruto was the face of the opposition to the Building Bridges Initiative (BBI) when all the leading politicians threw their weight behind it. The Initiative that aimed at amending various sections of the Constitution, including the expansion of the Executive, was a product of the handshake.Supreme CourtThe BBI Bill was passed by over 40 county assemblies and both Houses of Parliament, only to be thrown out by the courts before it proceeded further for constitutional breaches. It is presently before the Supreme Court.His vocal allies were also kicked out of key posts in Parliament as infighting within the ruling government escalated. They were accused of associating with the DP.Ruto’s growing criticism has attracted the anger of the President and his allies who have accused him of using state resources to fight the government he is part of. Recently, the President asked him to resign if he didn’t feel the government was in the wrong. The DP has often rejected the calls to quit saying he was legitimately elected and will service his full term.At the same time, his United Democratic Alliance remains the most popular party with eight months to the 2022 elections. The poll found that 30 per cent of Kenyans aligned with UDA while 16 per cent associated with ODM, Raila’s party.Jubilee came third with 5 per cent, ANC, Wiper, Ford-Kenya and OKA all had one percent support. A huge 40 per cent did not align with any party showing how undecided Kenyans were just a few months to the polls. Most of those aligned to UDA decamped from Jubilee, followed by ODM, Wiper and Kanu.More than half of Kenyans also believe the state machinery to influence the next elections with 56 per cent agreeing government resources will be deployed to influence voters. Among these, UDA supporters were the majority followed by ODM and Jubilee.

Related Content:  Sakaja Refers To Some Nairobi Voters As Cows
Kenya Insights allows guest blogging, if you want to be published on Kenya’s most authoritative and accurate blog, have an expose, news TIPS, story angles, human interest stories, drop us an email on [email protected] or via Telegram
Related Topics:DP William RutoJubilee PartyPresident Uhuru
Up Next