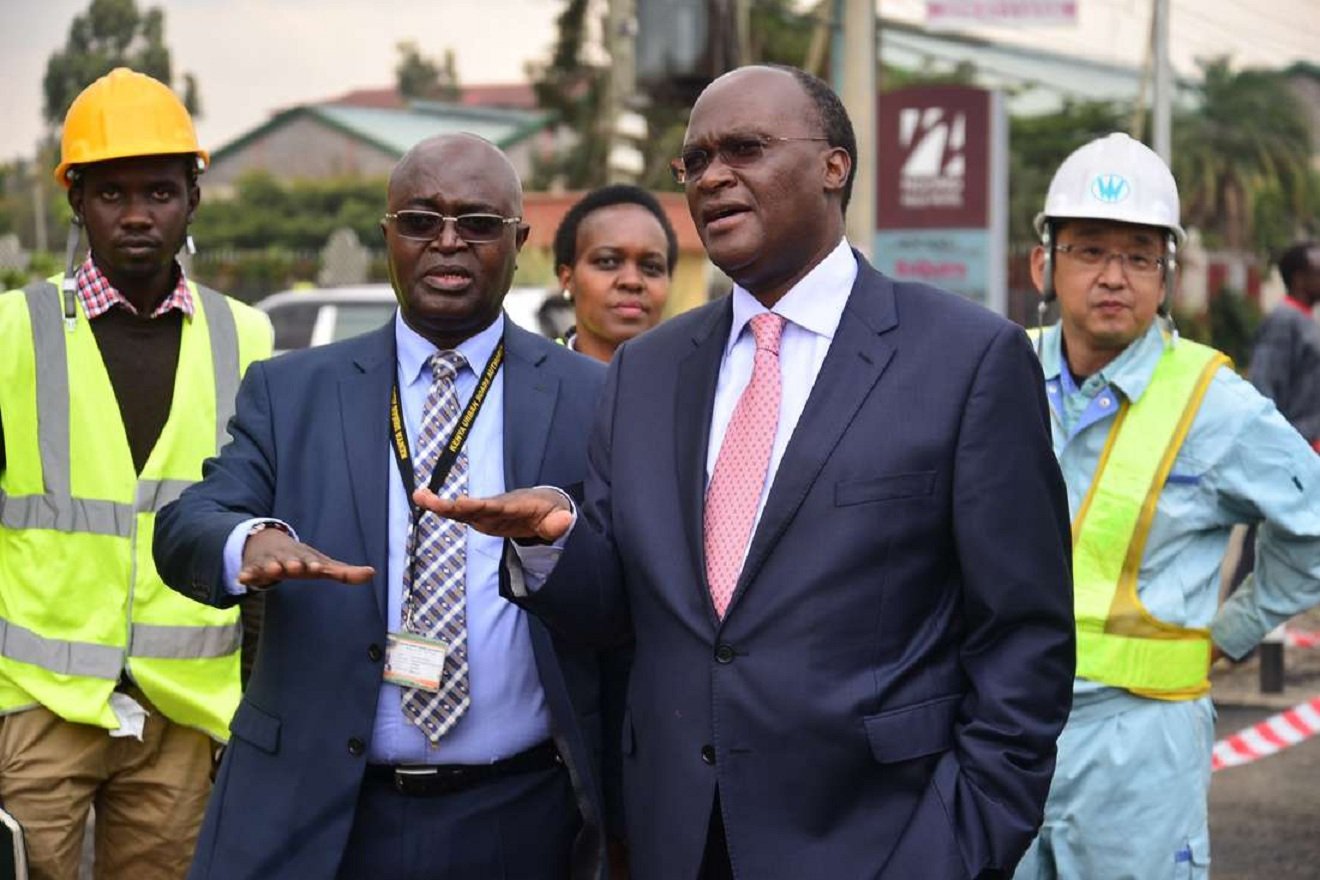 Supremacy wars between Transport CS James Macharia and his junior Eng. Francis Gitau have intensified and are expected to erupt in public as he heightens his lobbying to take over the position of his boss. Gitau argues that Macharia is not qualified to run the Transport Ministry.

Macharia is a professional banker but the rude secretary who is an engineer has managed to pull professional colleagues to his side to head plum positions as he relies on other powerful forces around President Uhuru Kenyatta to oust the average CS.

Gitau feels smarter than his boss as boasts of being the brain behind mega projects at the ministry including the Nairobi express highway which is currently under construction.

The rivalry between the two was also exposed when Gitau blamed his boss, CS Macharia, after President Uhuru Kenyatta transferred another cash cow, Kenya Ports Authority from the Transport ministry to the Treasury headed by CS Ukur Yatani. 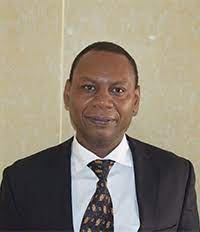 Macharia and Yatani also became sworn enemies after the Transport CS tried to influence the appointment of new KPA managing director which Yatani nullified and ordered for fresh interviews.

The two CSs do not see eye to eye after it emerged that even with KPA being under National Treasury, Macharia has secretly tried to influence the recent appointment of the agency’s new MD that pushed Yatur to nullify the results and order for fresh interviews.

Gitau has also repeatedly blamed Macharia for letting the ministry lose control over serious parastatals like KPA for his ache for money. The money hungry secretary wants KPA to remain under the Transport ministry for him and other tender bandits to loot through multi million tenders at the state agency.

CS Macharia opted to work with middle men behind the curtains to have one Sylvester Kasuku land the KPA top job to facilitate their dirty operations -mostly dishing out of lucrative tenders to crooks who appreciate with kick backs. Mr. Kasuku is the former chief executive officer of Lamu port-South Sudan –Ethiopia transport corridor.

But the politics have overshadowed the recruitment of the new KPA boss which has been dogged by one issue after the other. On April 12 2021, the KPA board argued that the 45-day deadline issued by Yattani did not specify if weekends and holidays were excluded.

CS Macharia in his response has also accused Gitau of colluding with rogue procurement officials at KeRRA including Margret Wanja Muthui, the long serving procurement officer who was transferred to the ministry.

Gitua and Wanja are extremely close and Gitau is the man behind Wanja’s move to challenge her transfer to the ministry of transport and public works.

Wanja was forcefully transferred by KeRRA MD Philemon Kandie who replaced her by Cathrine Kangangi- his mistress whom he planted to aide his looting schemes. Like Gitau, Eng. Kandie is also crafting ways to take over from KeNHA’s Director General Peter Mundinia whose term will expire later in the year.

Transport CS Macharia further hit back at his junior Gitau whose wealth is attributed to theft of public funds. Gitau owns multi million properties in Nairobi and Mombasa. Gitau who dons Italian suits and strictly transacts is always in private clubs where he is entertained by Chinese contractors.

Kenya Insights allows guest blogging, if you want to be published on Kenya’s most authoritative and accurate blog, have an expose, news TIPS, story angles, human interest stories, drop us an email on [email protected] or via Telegram
Related Topics:Transport CS James Macharia
Up Next