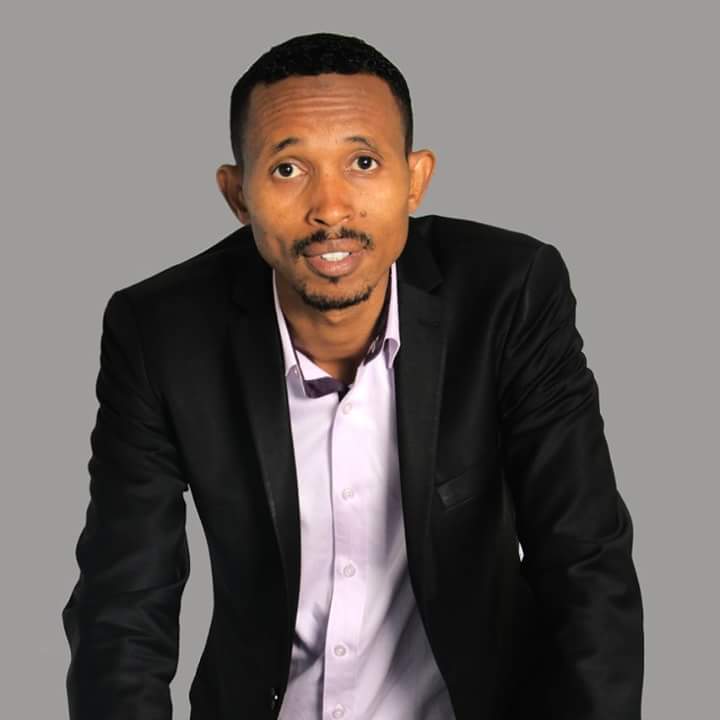 The Media Council of Kenya has come out guns blazing to send stern warning to journalists with dissenting, rebellious voices, in a cautioning statement, the council addressed on a number of emerging issues touching on the media’s coverage of the campaigns as well as the conduct of journalists during the electioneering period ahead of the 2017 general election.

The Council advised media houses to let go of politicians in newsrooms; journalists and media practitioners that have declared affiliation to political parties/movements/groupings or indicated their intentions to vie for elective positions in 2017. The Code of Ethics for the Practice of Journalism in Kenya is very clear on this and related conflict of interest matters. This according to sleuths speaking to Kenya Insights, was stealthily slotted in from high powers following emergence of photos of KTN’ Mohammed Ali and Dennis Onsarigo having a meeting with CORD leader Raila Odinga at a private location in Mombasa. The Jicho Pevu pioneer is also on record vying for Nyali Parliamentary seat.

The photos that were widely circulated by Dennis Itumbi insinuated from his caption that the two journalists were in alliance with the opposition leader. Itumbi went further to attack Moha asking him to call off journalism and go wholely into politics if so was his intention. Ironically, Itumbi and Uhuru have both been pictured together with journalists, its also said Itumbi has intimate affair with Citizen’s Jackie Maribe, would that also be read as ethics compromise as in the case of the investigative duo?

Charles Kerich, Chairman, Media Council of Kenya went further to advise media houses to develop and implement social media policies. To this end, the MCK will work closely with media houses that are yet to put in place such, to develop social media policies. The call for control over what journalists post online comes at a time when those deemed to be system’s critics as Moha, Onsarigo, James Smart and SADIQUE sHABAAN HAVE INCREASINGLY ABD STEADILY BEEN HITTING THE GOVERNMENT BELOW THE BELT AND GIVEN THEIR huge following and influence were told the establishment is not amused and worried hence need to regulate content.

Maribe in a photo moment with the President

While journalists, like all other citizens, have rights to be active on social media and by extension enjoy freedom of expression, the body insists they should draw the line between personal opinion in private space and walls, and views that suggest that a journalist is biased. It is unrealistic for media practitioners to spew biased opinions on their social media pages, and expect not to be viewed as partisan by people who expect to be covered fairly.

All parties in a political contest, in the lead up to the elections, deserve to be covered fairly by the media. There are claims the council alludes to particularly from some counties, that some politicians have influenced journalists to the extent that their competitors do not enjoy any fair coverage, and only make it to the media with negative stories. Media houses are advised to investigate these claims and take appropriate action. In the same vein, the Council wishes to request media houses to establish/ strengthen their public editors’ offices to help deal with such.

The Media Council of Kenya urges all media houses to be cognizant of the welfare of their reporters and correspondents, and to facilitate them adequately in their coverage of political events. The culture of brown envelop journalism, where news sources spend money to obtain favourable coverage, should be highly discouraged through firm action against those breaking the law.

Talking of media freedom and balancing interests, its ironical that Charles Kerich, who is Chairman, Media Council of Kenya giving the contradiction of interests lectures also doubles as the Chief Editor to the Star, a predominantly political publication, doesn’t his position put him in a compromising state. Beside and unfortunately, it’s nearly impossible to disconnect the media from political interference while the same politicians are the owners of the media houses. In this case for example, you wouldn’t expect Charles Kerich to approve a hammering article on Kidero who is his boss and shareholder of the Star.

The move to control what journalists post online is a challenge to the freedom of speech and whichever way and explanations to be used in justifying the regulation won’t rub off the fact that it’s a gagging order barring the journalists from freely expressing themselves without fear of losing their job. With the newsrooms severely regulated and items sieved, the only remaining free platform where journalists have been able to give unsieved news, becomes latest target as the final nail on the coffin.

Kenya Insights allows guest blogging, if you want to be published on Kenya’s most authoritative and accurate blog, have an expose, news, story angles, human interest stories, drop us an email on tips.kenyainsights@gmail.com or via Telegram
Related Topics:Dennis OnsarigoHuman RightsInvestigationsJicho PevuMohammed Ali
Up Next